The federal government has participated in Bell Let's Talk since 2018 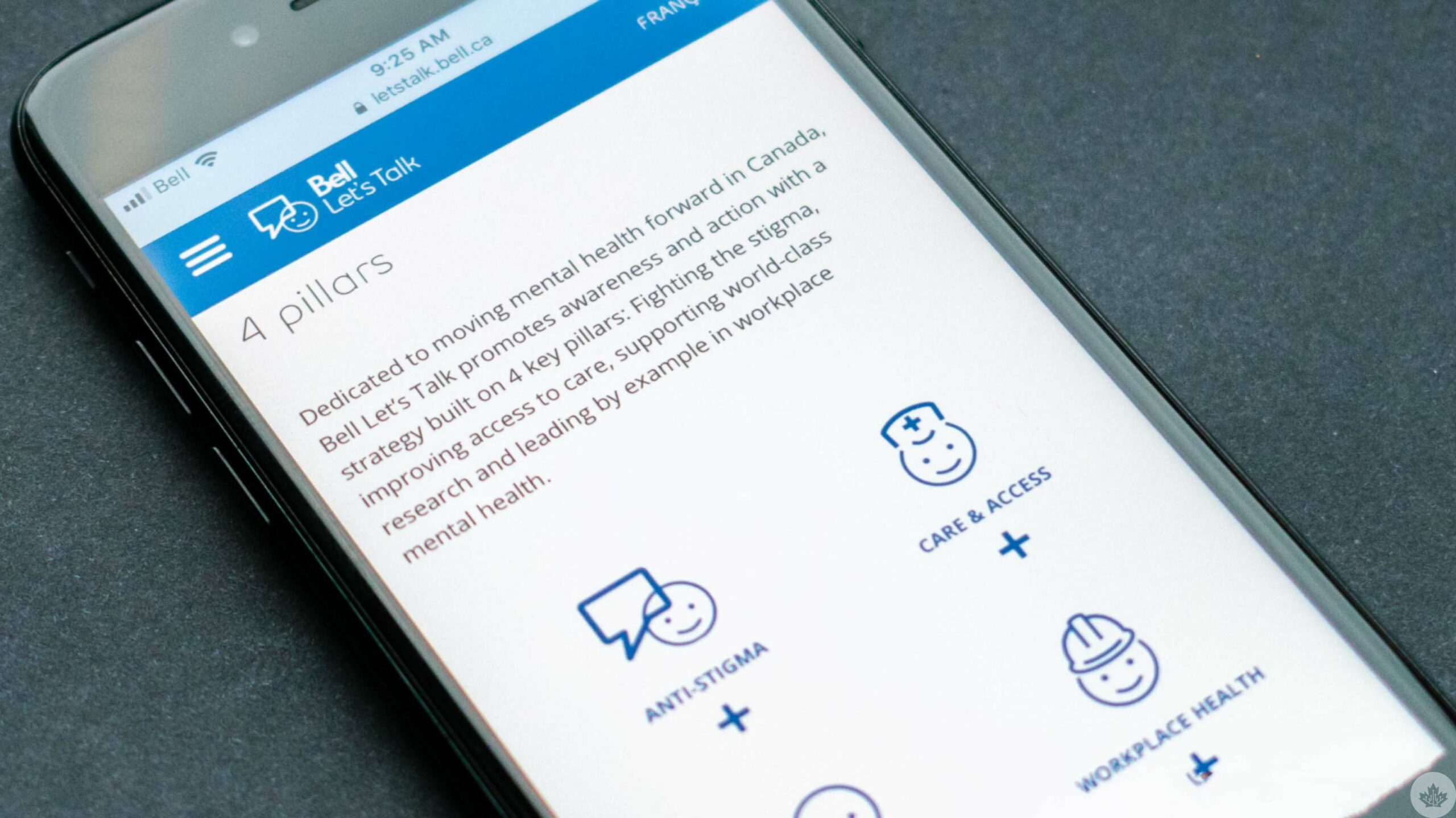 The government signs a Memorandum of Understanding (MOU) with the charity every year, and Fortier is directing the department to sign one again this year to show support.

The source did not know why the department issued its original decision not to renew support.

“A decision was made at the departmental level not to renew the government’s current yearly Memorandum of Understanding with Bell for the Let’s Talk day. Minister Fortier has directed her officials to establish an updated agreement with Bell in support of this day’s vital goal of raising awareness and talking about mental health,” the Treasury Board of Canada told MobileSyrup.

The original can be found below:

According to CityNews, the collaboration is no more.

“Since the beginning of this collaboration, approaches to mental health and employee well-being have evolved within the federal public service, and there are now well-established government-wide and department-specific structures, forums, events, and activities supporting important conversations on mental health,” Monica Granados, Press Secretary to the President of the Treasury Board, told the news outlet.

Granados says the government will focus on “public service-driven activities,” and the collaboration didn’t cost either party anything.

But the irony of the campaign is hard to ignore, given the way Bell treats its employees. In perhaps the most widely reported example, Bell didn’t renew Lisa LaFlamme’s contract for her former role as CTV National News anchor. Reports indicate LaFlamme had various disagreements with the executive who made the decision.

It’s unclear if the federal government’s stance to end support has anything to do with LaFlamme’s dismissal or the general treatment of Bell’s employees.