New internet customers can also get a $100 bonus credit 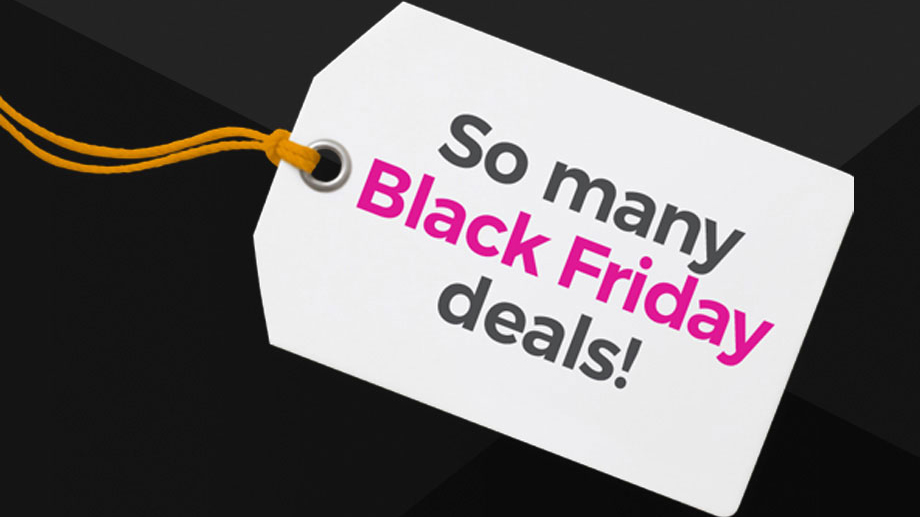 SaskTel is offering deals on wireless and wireline services for Black Friday.

Starting today, new and existing wireless customers who buy a phone on a two-year voice and data contract will be credited $10 monthly on their bill for 24 months.

New internet customers will receive a $100 bonus credit when signing a two-year contract.