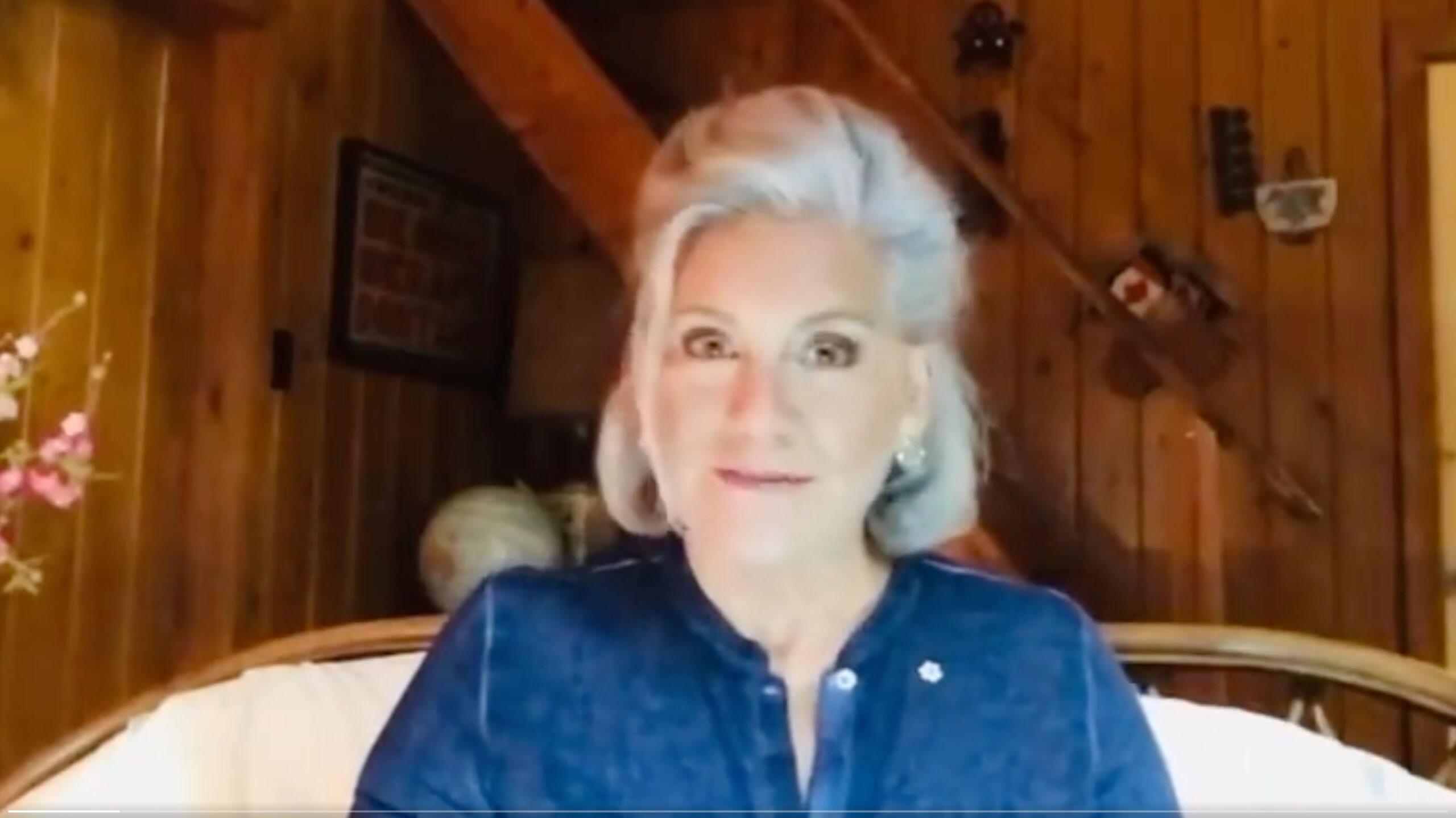 For the past 12 years, Canadians have seen a familiar face every weeknight on CTV National News.

Unfortunately, in a move many have called sexist, that familiar face no longer has a seat at the CTV table.

Former CTV National News anchor Lisa LaFlamme announced she would no longer fill the anchor chair through a video message viewed millions of times on Twitter.

On June 29th, Bell told LaFlamme they won’t renew her contract due to a “business decision.” She was asked to keep this information confidential. The National News staff was not aware of her departure, her message indicates.

I have some news… pic.twitter.com/lTe3Rs0kOA

“At 58, I thought I would have more time to tell more of the stories that impact our daily lives as I have done for so many decades,” LaFlamme said.

According to reporting from Canadaland, the decision to oust LaFlamme was allegedly made by Michael Melling, vice president of news at Bell Media. MobileSyrup hasn’t been able to confirm the news independently.

The report states LaFlamme and Melling disagreed on two alleged issues. First, LaFlamme wanted more resources to cover the war in Ukraine than the company allocated. Second, LaFlamme defended CTV National News executive producer Rosa Hwang when the executive tried to shift her to a role on CP24.

“He does not stand up for the journalists…He doesn’t like it when women push back and he brags about how he’s destroyed careers of anyone who dares push back,” Canadaland’s source said of Melling.

The outlet also says Melling allegedly broke a rule Bell Media previously made not to interfere with its News Coverage. The executive allegedly shaped the company’s coverage of LaFlamme’s forced exit, asking CTV National News to do a segment with the show’s new host, Omar Sachedina. National News staff refused, but the segment did take place on the company’s local news stations.

“Melling determined the copy that went into the show about LaFlamme’s departure,” Canadaland quoted its source as saying.

LaFlamme has worked for CTV News for the past 35 years. She earned the anchor chair for CTV National News in 2011.

Many have contrasted her abrupt exit to Lloyd Robertson, the journalist who held the role before LaFlamme took over. Robertson was 77 when he retired.

“I feel other anchors who are as experienced and storied and hard-working as Lisa were given the chance to sign off,” Johanna Schneller, a columnist for the Globe and Mail, told CBC Radio’s Here and Now.

“One can’t help but think that women still have a shorter shelf life.”

LaFlamme’s feat at the anchor’s desk didn’t fall short. She covered wars, natural disasters and interviewed federal leaders. Yet she was robbed of her final moment.

“As I sign off from CTV, I want to express my deepest gratitude to all of you who call Canada home who have shared in this journey with me, and for the unwavering support of colleagues, friends and family,” LaFlamme said in her video.