After three movies for Netflix, the Canadian funnyman has teamed up with a new streamer 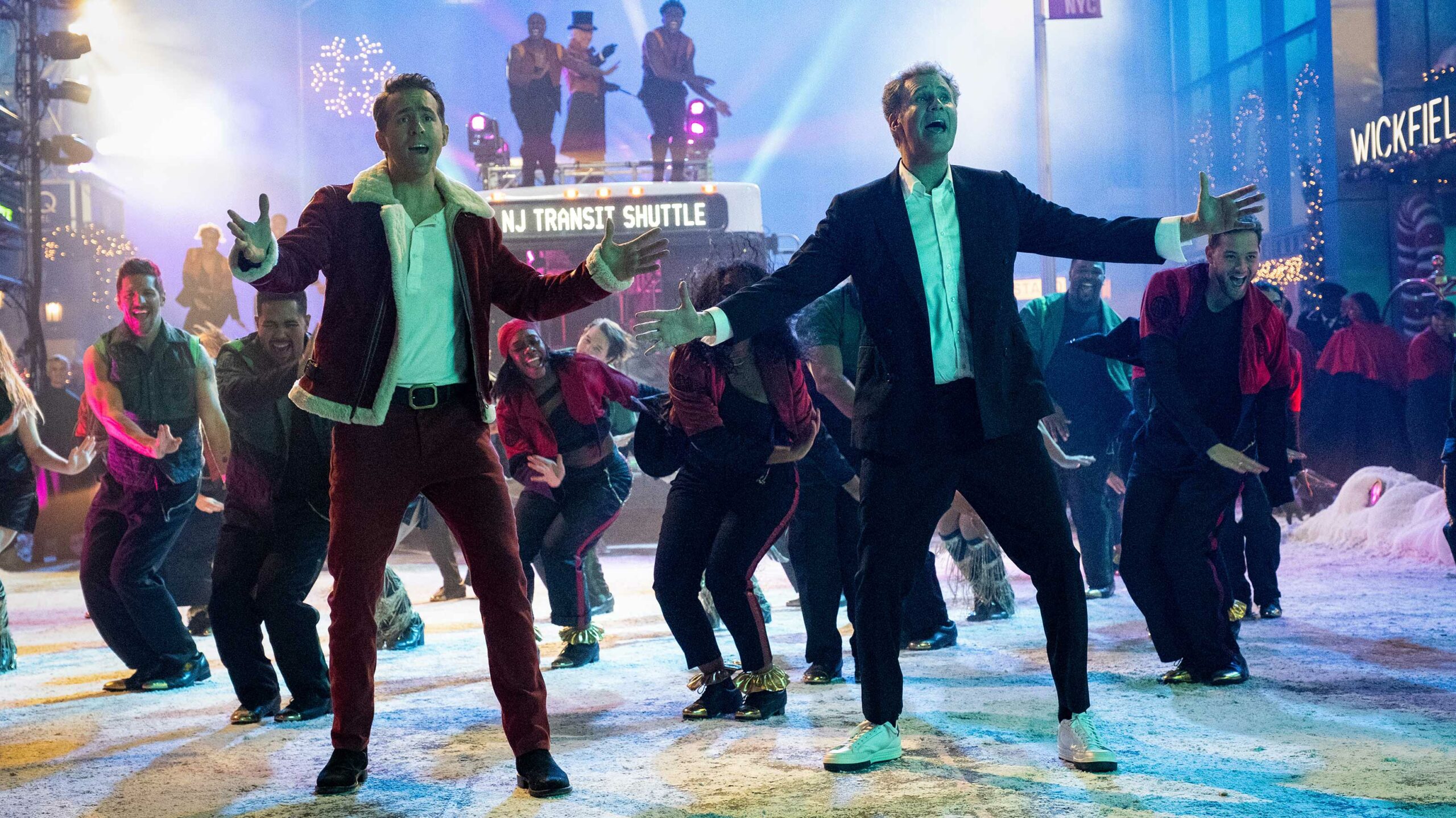 In case you missed it, beloved Canadian icon Ryan Reynolds has a new Christmas movie coming out called Spirited.

A twist on A Christmas Carol, Spirited finds Clint Briggs (Reynolds) visited by the Ghost of Christmas Present (Will Ferrell), who helps the spirit to reexamine his own past. The film was directed by Sean Anders (Daddy’s Home), co-stars Octavia Spencer and Sunita Mani and features original music from Oscar winners Benj Pasek and Justin Paul (La La Land).

In Canada and the rest of the world, Spirited will begin streaming exclusively on Apple TV+ on November 18th. This is particularly notable since it’s Reynolds’ first project with Apple following lead roles in Netflix’s 6 Underground, Red Notice and The Adam Project.