The investment will connect 80 towns and villages in Saskatchewan 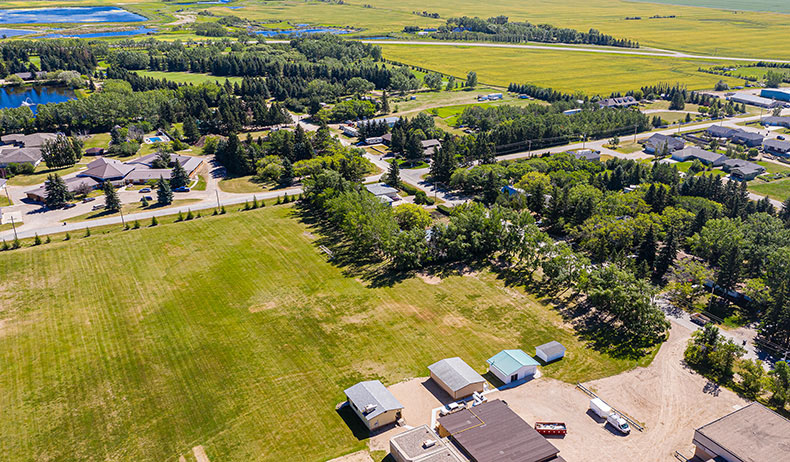 SaskTel is adding millions to an initiative that connects Saskatchewan residents with a secure fibre connection.

The $100 million investment will connect 80 towns and villages. SaskTel has already connected dozens of communities across the province under the initiative, including Kindersley and Balgonie.

Once completed, SaskTel will have invested $200 million to connect 110,000 residents and businesses in 130 rural communities.

“Once we’ve completed these phases of the Rural Fibre Initiative, our infiNET network, which is already the largest fibre optic broadband network in the province, will reach approximately 80 percent of all Saskatchewan households,” Doug Burnett, SaskTel’s president and CEO, said.