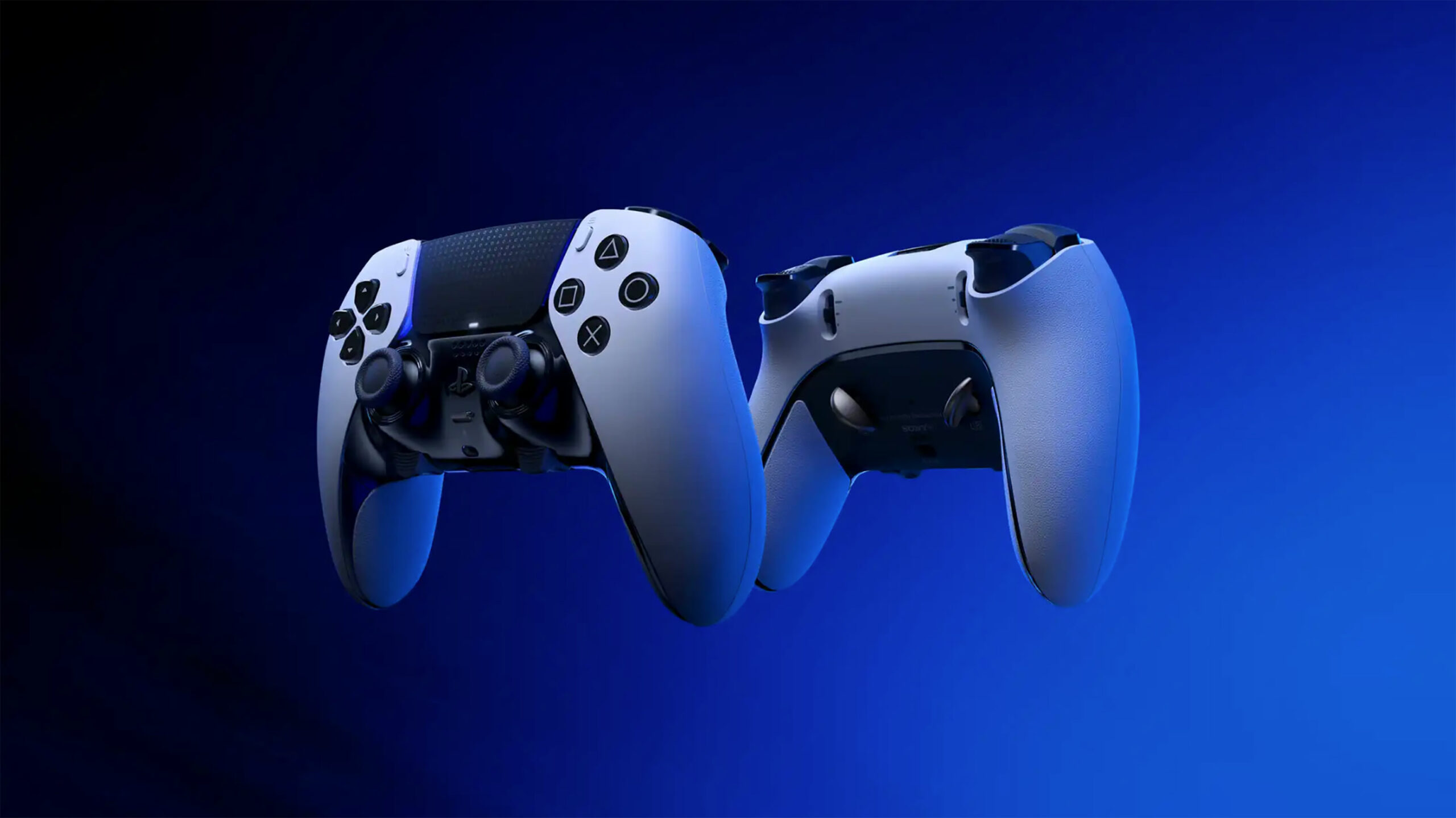 PlayStation 5’s DualSense Edge controller will cost $269.99 CAD and launch on January 26th in Canada, Sony has confirmed to MobileSyrup.

Last week, a $199 USD price tag and January 26th global release were announced, but specific Canadian pricing and availability weren’t provided. Pre-orders will also go live on October 25th at “select retailers,” although PlayStation didn’t confirm which ones are participating. We’ll update this story once a response has been received.

For context, the PS5 itself starts at $519.99 CAD for the Digital Edition, so the DualSense Edge is particularly pricey. A standard DualSense controller costs $89.99, with some variants, like the God of War Ragnarök model, being priced at $94.99. By comparison, the current Xbox Elite Controller Series 2 is $229.99 in Canada, although it has its own issues with build quality.

The DualSense Edge is a high-end gaming controller in the vein of Xbox’s Elite Controller. While companies like Scuf sell their own takes on this for PlayStation consoles, the DualSense Edge marks the first official offering from Sony.

For the premium price, you’ll get a variety of features to let you customize your gaming experience, including button remapping, the ability to fine-tune stick sensitivity and triggers, swappable control profiles and more. The DualSense Edge also sports the PS5’s unique haptic feedback and adaptive triggers.