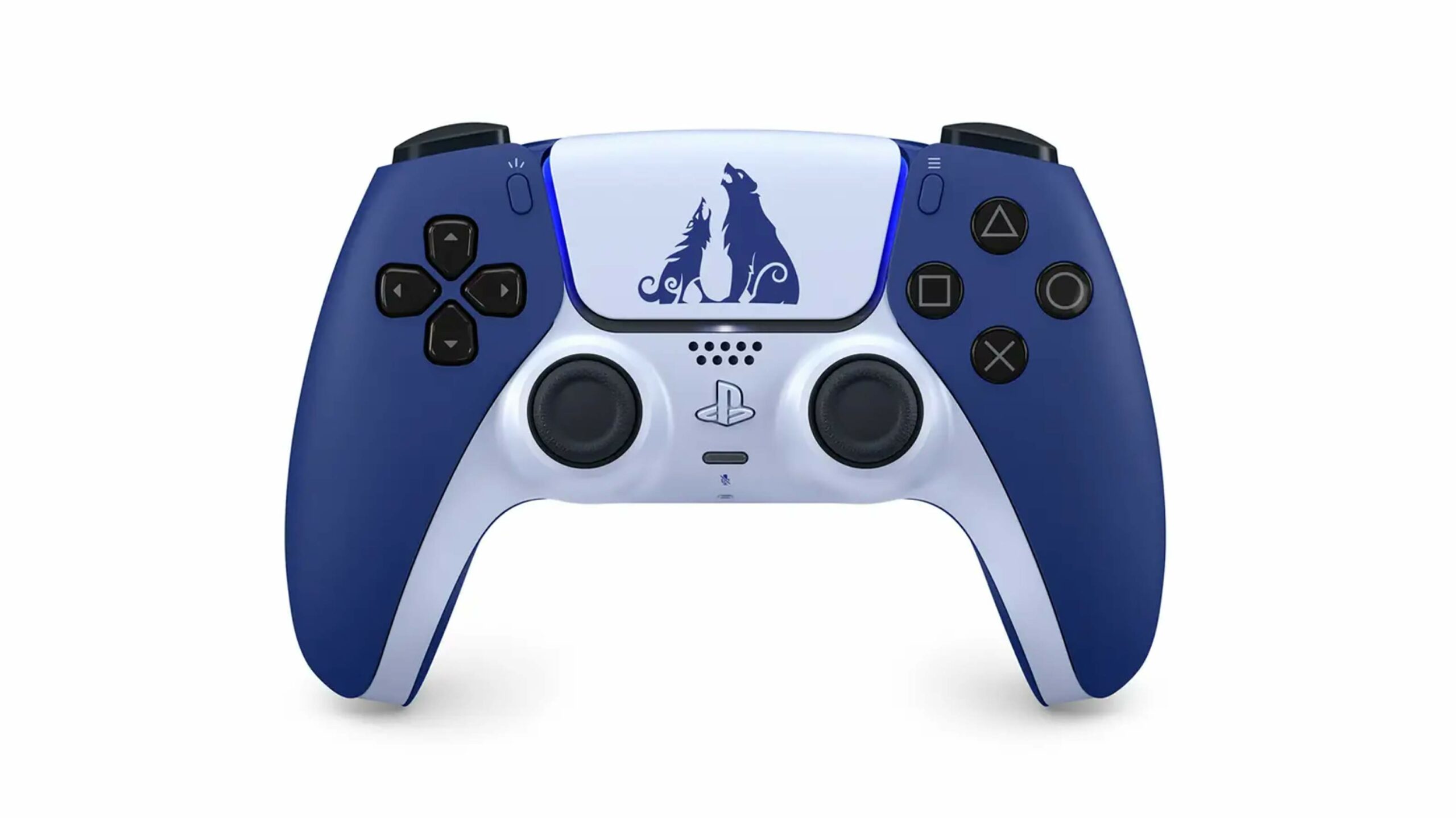 PlayStation’s recently revealed God of War: Ragnarök-themed PS5 DualSense controller is up for pre-order in Canada.

As spotted by Twitter user @Lbabinz, the special edition gamepad can now be pre-ordered from Amazon, Best Buy, GameStop and Walmart. It’s priced at $94.99 CAD.

First unveiled during September 13th State of Play presentation, the controller sports a blue-and-white pattern that’s inspired by the cool colours of God of War: Ragnarök. It also features a wolf and bear insignia to represent the game’s two lead characters, Kratos and Atreus.

It’s important to note that while Ragnarök will be available on both PS4 and PS5, Sony has only produced a special edition controller for the latter console. On the flip side, this means it features all of the DualSense’s signature features, like adaptive triggers and haptic feedback.

Both the controller and God of War: Ragnarök will launch on November 9th. The highly anticipated action-adventure game is a sequel to 2018’s God of War and follows Kratos and teenage son Atreus as they seek to find answers about the latter’s identity while attempting to prevent the apocalypse and survive new godly threats.