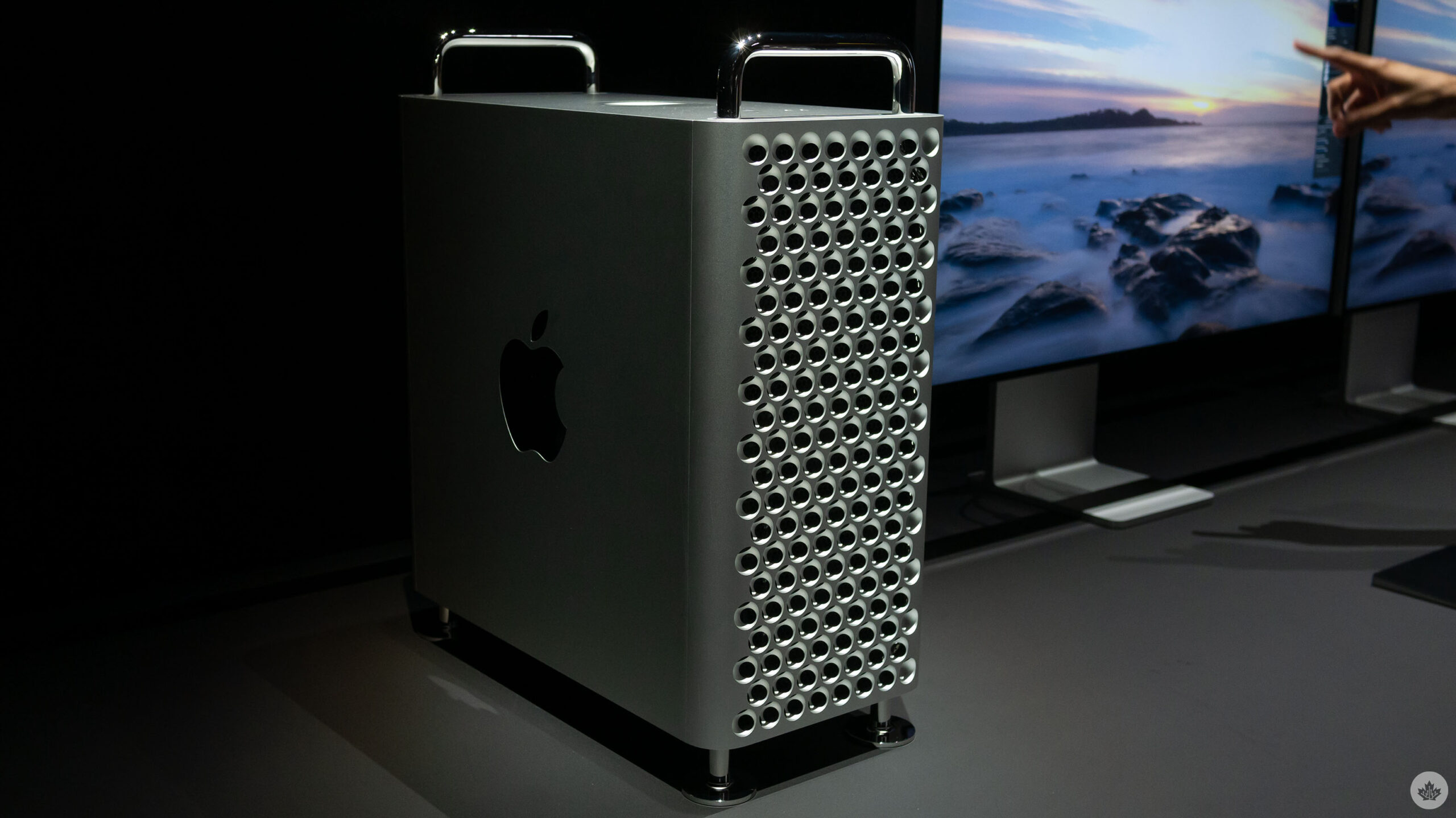 Bloomberg’s Mark Gurman has come out with heavy-hitting news today.

According to Gurman, Apple is testing out the first in-house chip for the Mac Pro, the company’s only mac that still hasn’t transitioned to Apple silicon.

The new Mac Pro, which is reportedly expected to arrive sometime in early 2023, will “include chip options that are at least twice or four times as powerful as the M2 Max.” M2 Max is Apple’s 12-core CPU that is expected to power Apple’s upcoming 14-inch and 16-inch MacBook Pro.

Gurman is calling the chips on the Mac Pro M2 Ultra and M2 Extreme, though these won’t be the actual names of the chips upon release. “My belief is that the Mac Pro will be offered with options for 24 and 48 CPU cores and 76 and 152 graphics cores — along with up to 256 gigabytes of memory,” wrote Gurman.

Gurman also said that the chip with 24 CPU cores (16 performance and 8 efficiency cores), 76 graphics cores and 192 gigabytes of memory is already in testing at Apple. The machine with the chip is reported to be running macOS Ventura 13.3, the first version of which, macOS Ventura 13, officially released earlier today.

Apple’s 14 and 16-inch MacBook Pro, with the M2 Max chipset, are expected to be released sometime in the coming months, while the Mac Pro with the ‘M2 Ultra and M2 Extreme’ is expected to come out sometime in 2023.