Some trade-in values went down for the U.S. store too, but the values are still much better than what's offered to Canadians 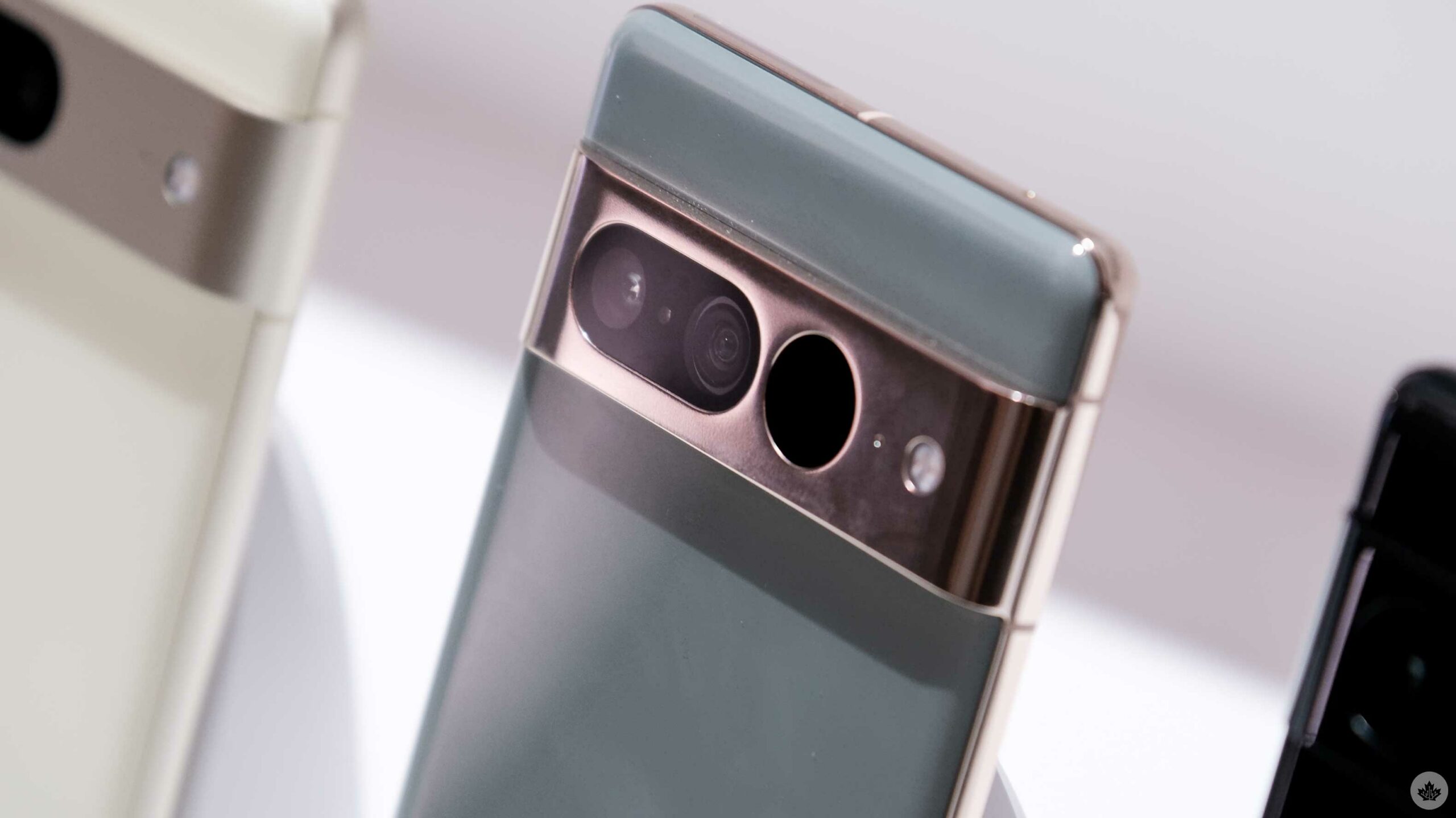 Canadians eager to pre-order Google’s new Pixel 7 or 7 Pro may find themselves underwhelmed by the company’s trade-in offers, especially compared to the U.S. Google Store.

As pointed out by some MobileSyrup readers, Google is offering higher trade-in values for devices in the U.S. than in Canada. For example, the Pixel 6 Pro nets a $300 CAD trade-in value, but in the U.S., it’s $430 USD (about $590 CAD).

Moreover, the U.S. Google Store offers up to $750 off any Pixel 7 phone with qualifying trade-ins, further pumping up the value. The only promotion available for the Pixel 7/7 Pro in Canada so far is a $200 Google Store credit towards another purchase, but the U.S. Store also offers that promo. 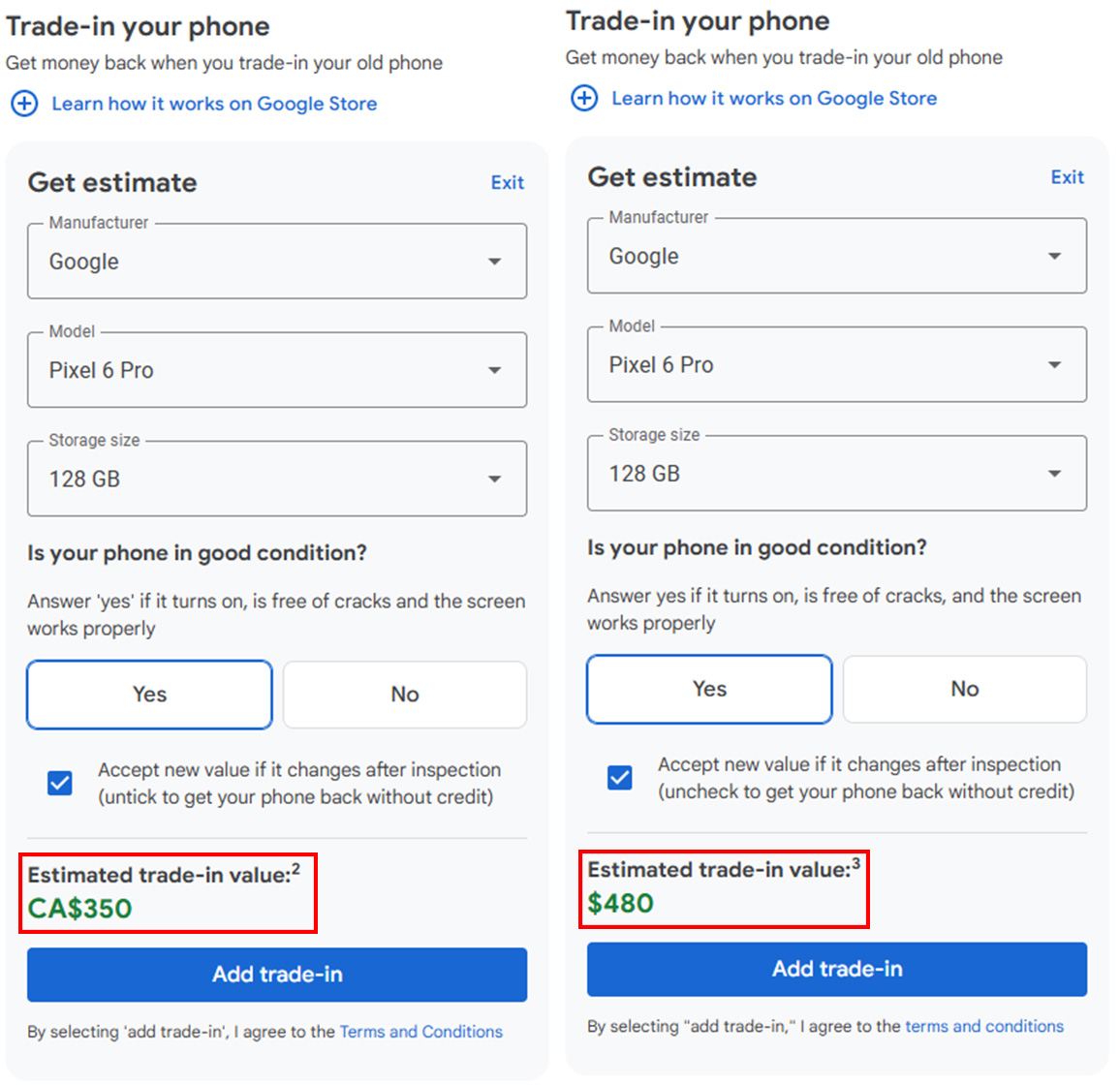 Some other trade-in value estimates can be found below (based on trading in for a 128GB Pixel 7 Pro):

The above list of trade-in values has been updated accordingly. 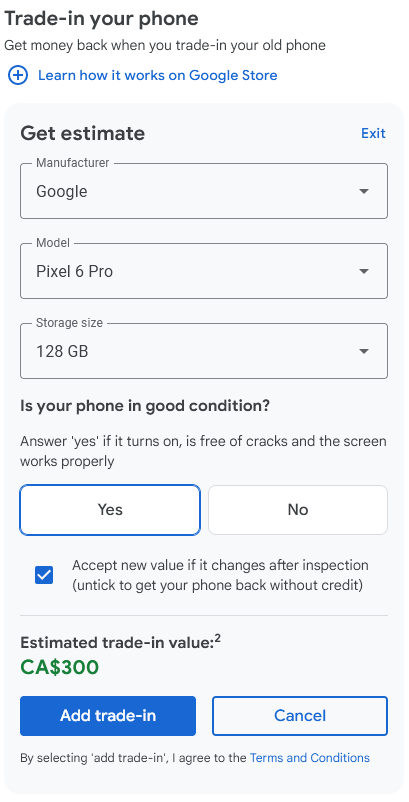 In the meantime, it may be worth checking out trade-in offers from other places to see if you can get better value for your old devices elsewhere. Check out MobileSyrup’s guide to trade-ins in Canada here.