It's not clear if or when it will be available 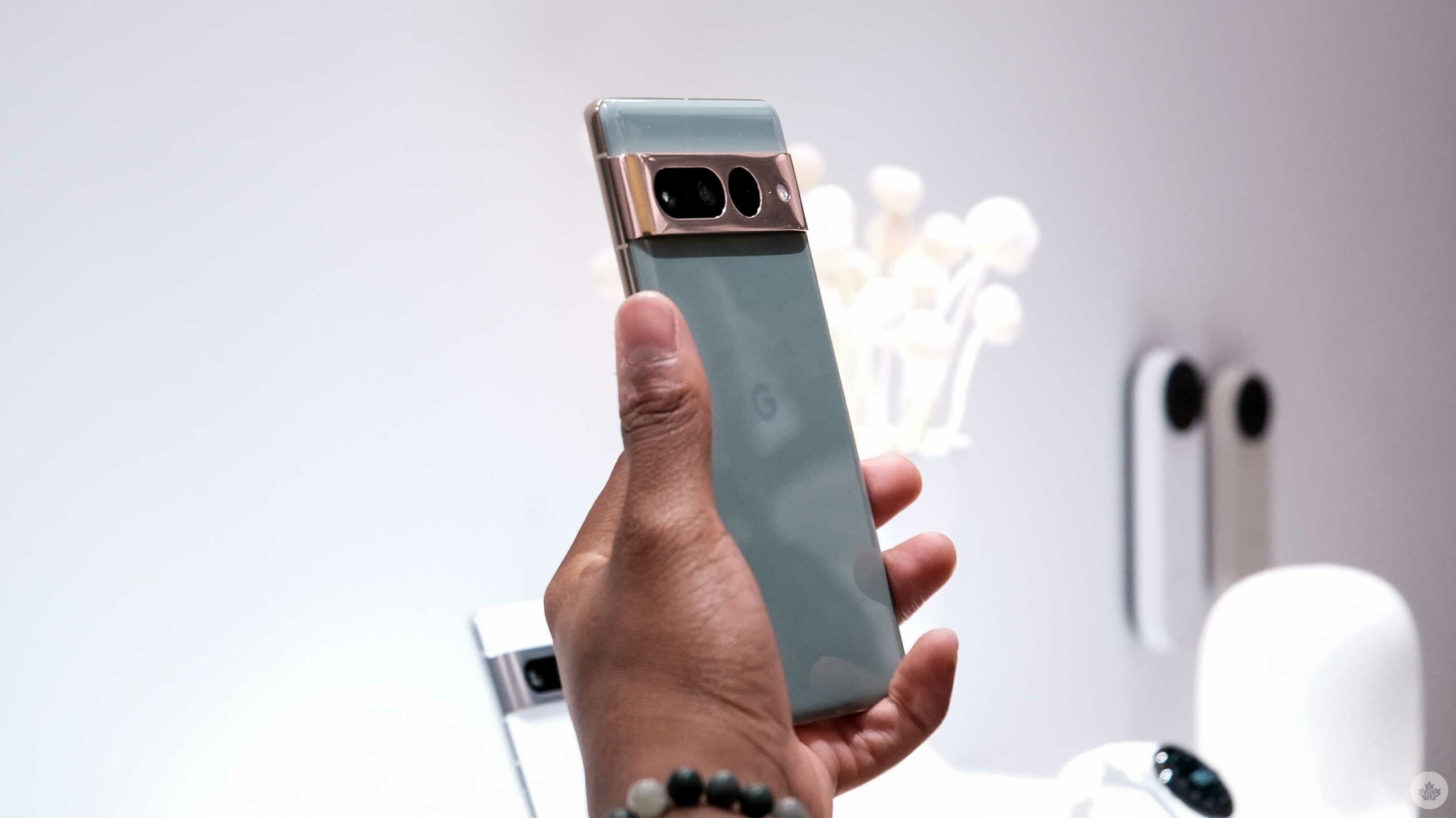 Google’s new Pixel 7 Pro comes in three storage sizes, but Canadians will only get access to two.

The search giant confirmed to MobileSyrup that the 512GB Pixel 7 Pro won’t be on the Google Store “right now.” It’s unclear when, or even if, it will come to the Canadian store in the future.

While for me, 128GB of storage remains more than enough, the lack of 512GB may be a real bummer for some. For example, if you take a ton of photos or videos, you may run into the limits of the smaller storage sizes much faster.