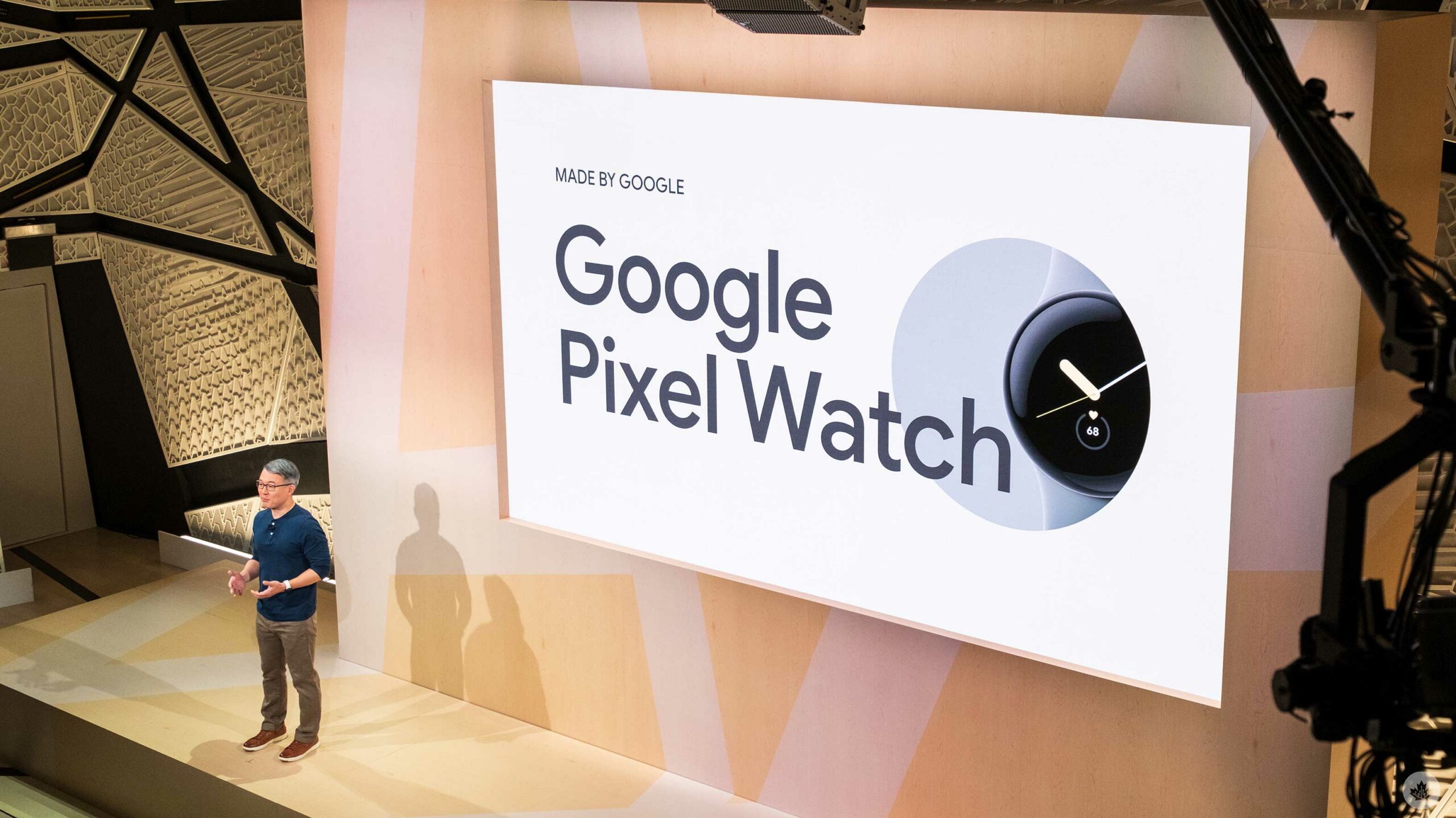 At its ‘Made by Google’ event, Google unveiled the new Pixel 7 lineup alongside its first wearable, the Pixel Watch.

The smartwatch features Google Wallet for contactless payments and Google Maps for turn-by-turn navigation, alongside support for Google Assistant so you can ask questions or request tasks completely hands-free.

Before you get too excited and visit the Google Store to order the device, here’s some bad news. It’s not necessarily bad for everyone, but it is for those looking to pair the watch with an iPhone: iOS users aren’t invited to the party.

Like Samsung’s Galaxy Watch 4 and Watch 4 Classic, the Pixel Watch won’t work with Apple’s iPhone. The wearable’s specifications state that it “Requires an Android 8.0 or newer phone, Google Account, and internet access,” to function.

This is a disappointment for those who like to mix and match different ecosystem products, but something we saw coming. Before Google officially unveiled the Watch, the Fitbit Android app already had a pairing screen for the Pixel Watch, whereas the iOS application didn’t. It is also Apple getting a taste of its own medicine, as it locks Android users out of the majority of the Apple Watch ecosystem.