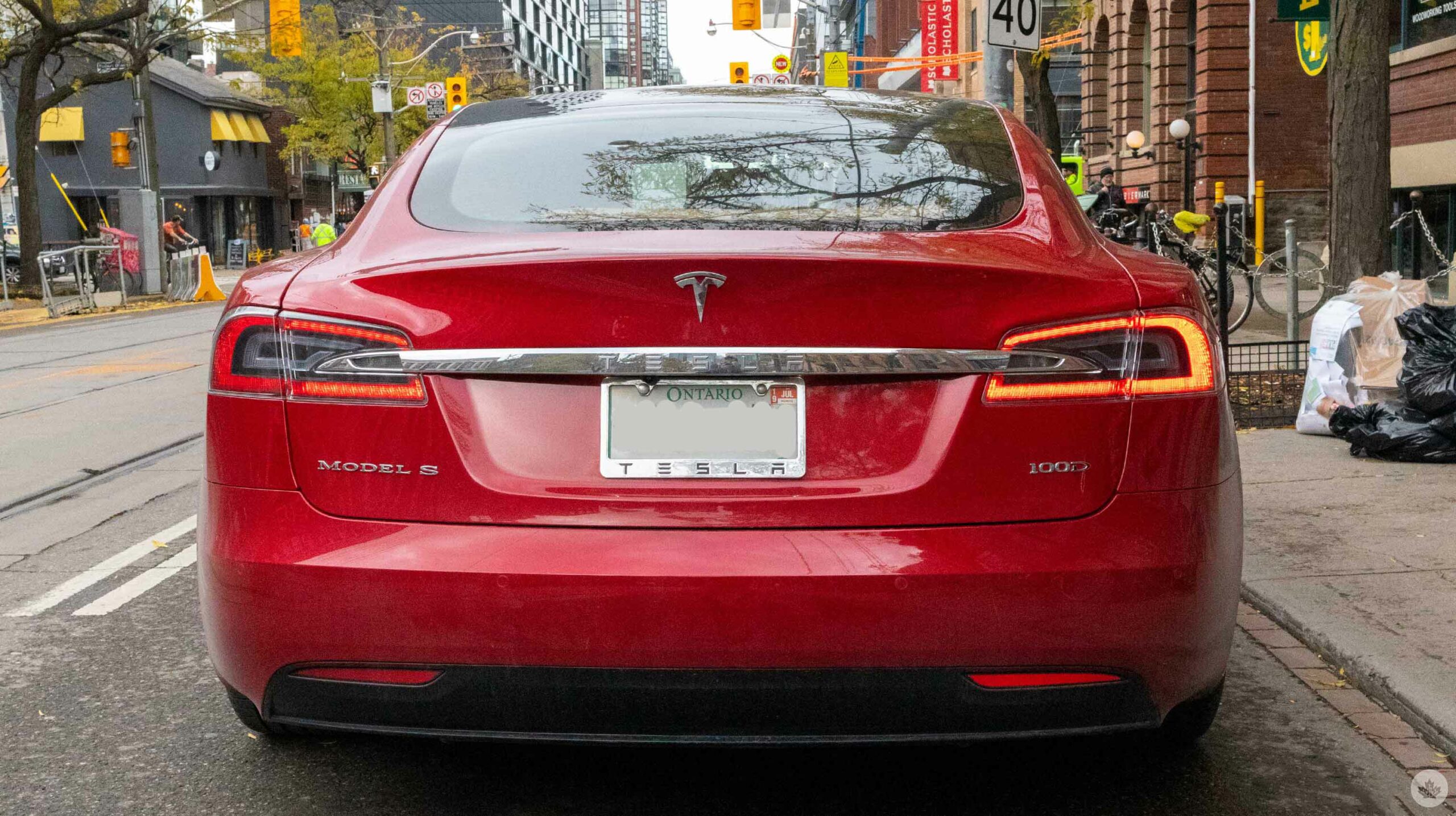 On October 4th, Tesla announced that it plans to phase out ultrasonic sensors (USS) in favour of a camera-only ‘Tesla Vision’ driver assist system (via Electrek).

This comes roughly a year and a half after the Austin, Texas-based company announced that it will ditch radar sensors in the Model 3 and Model Y in favour of camera-focused pure vision technology. Now, Tesla is removing USS from Model 3 and Model Y vehicles, with Model S and Model X to follow in 2023.

“The ultrasonic sensors were primarily used for short-range object detections in applications like auto-park and collision warnings,” says Electrek, and according to Tesla, its new ‘vision-based occupancy network’ (currently available in Full Self-Driving Beta) will replace the inputs generated by USS.

While Tesla transitions towards a ‘camera-only’ autopilot approach, vehicles without USS sensors (those delivered during or after October 2022) will temporarily not have access to specific features, including Park Assist, Autopark, Summon, and Smart Summon. 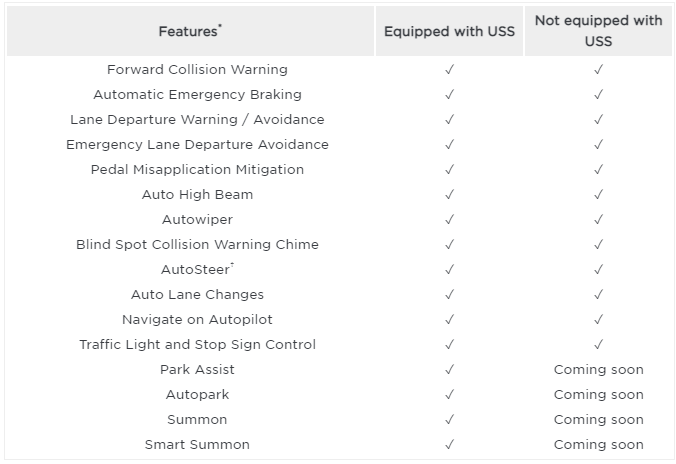 Over the coming months, Tesla intends to release over-the-air updates to transition the above-mentioned features to its ‘camera-only’ approach.

“Given the incremental improvements already achieved with Tesla Vision, and our roadmap of future Autopilot improvements and abilities, we are confident that this is the best strategy for the future of Autopilot and the safety of our customers,” says Tesla.

Learn more about the company’s transition to Tesla Vision here.