If you haven't been able to get into matches, you aren't alone 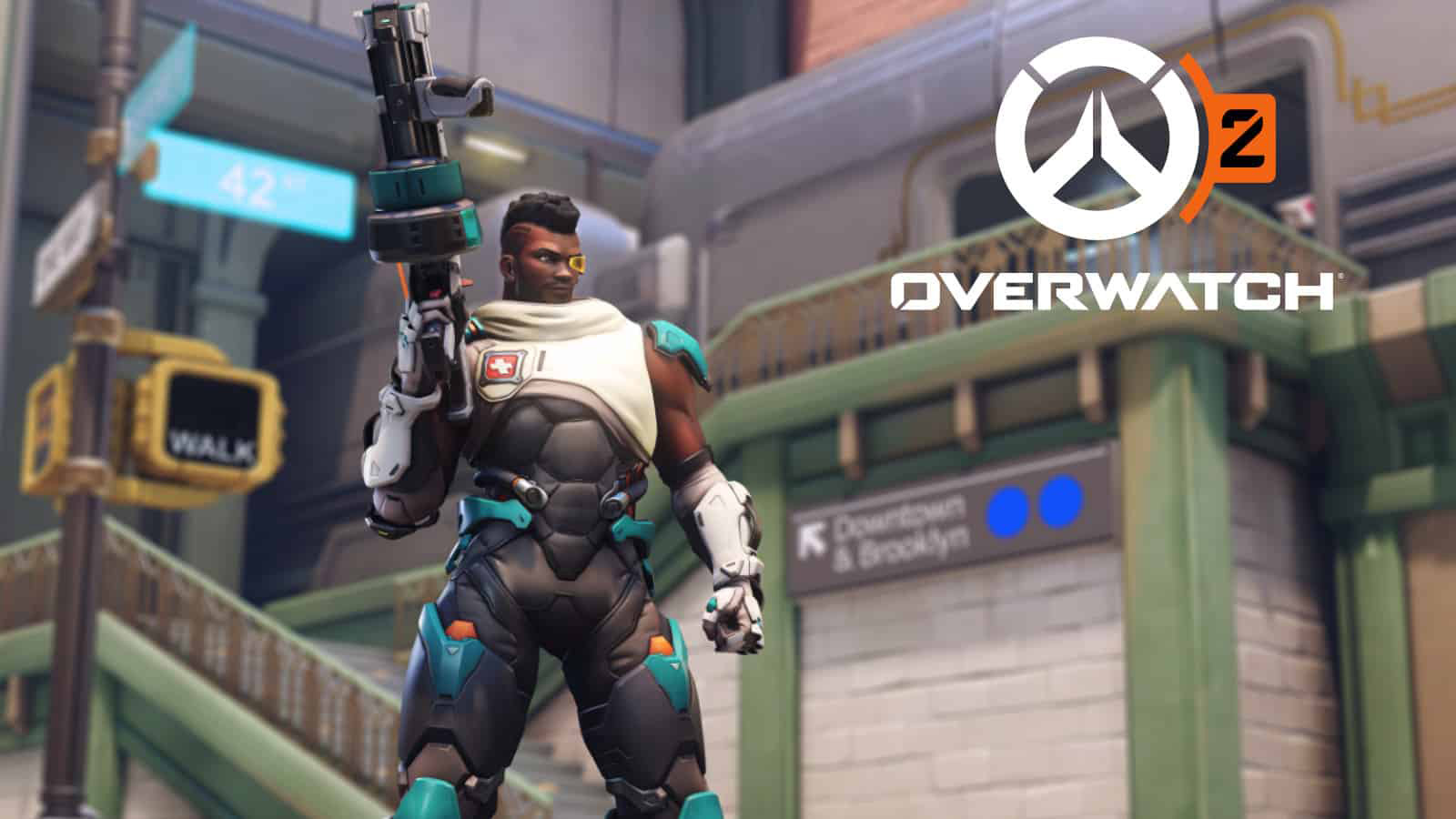 Despite releasing yesterday, Overwatch 2 players haven’t been able to get into matches due to an ongoing DDoS attack on the title’s servers.

According to dozens of social media posts, eager Overwatch 2 players are stuck behind a queue with hundreds and sometimes thousands of players in front of them. In a recent tweet, Blizzard president Mike Ybarra tweeted that the title is experiencing server issues and said the developer is currently working to fix the problem.

However, Ybarra followed up with another tweet explaining that the game is suffering from a “mass DDoS attack” on its servers. Overwatch 2 director Aaron Keller says that the studio will “work throughout the night” to get Overwatch 2 back up and running.

Unfortunately we are experiencing a mass DDoS attack on our servers. Teams are working hard to mitigate/manage. This is causing a lot of drop/connection issues. https://t.co/4GwrfHEiBE

We’re steadily making progress on server issues and stability, as well as working through a second DDoS attack. We’re all hands on deck and will continue to work throughout the night. Thank you for your patience – we’ll share more info as it becomes available.

While Overwatch 2 is very similar to its predecessor, it reduces the team size from six to fix (removing one tank character), features new maps, heroes and other additions like a ping system. Beyond the ongoing DDoS attack, the title also suffers from glitches tied to items and in-game currency disappearing.

Free-to-play shooter Overwatch 2 is available on PlayStation, Xbox and desktop. For more on Overwatch 2, check out Dean Daley’s hands-on with the title.

It should be noted that Activision Blizzard is facing ongoing legal action related to reported work culture issues. Specifically, the gaming giant was accused in a July 2021 lawsuit of fostering a toxic “frat boy” culture at its U.S. studios in which many employees, particularly women, dealt with harassment, gender discrimination, unequal pay and other forms of mistreatment. Bobby Kotick, the company’s CEO, has specifically come under fire for allegedly working to cover up these reports and has faced calls to resign, yet he still leads the company. Recently, Axios reported that Activision Blizzard has also been hit with two setbacks related to its legal battle with California over these workplace misconduct allegations.