The game is free-to-play 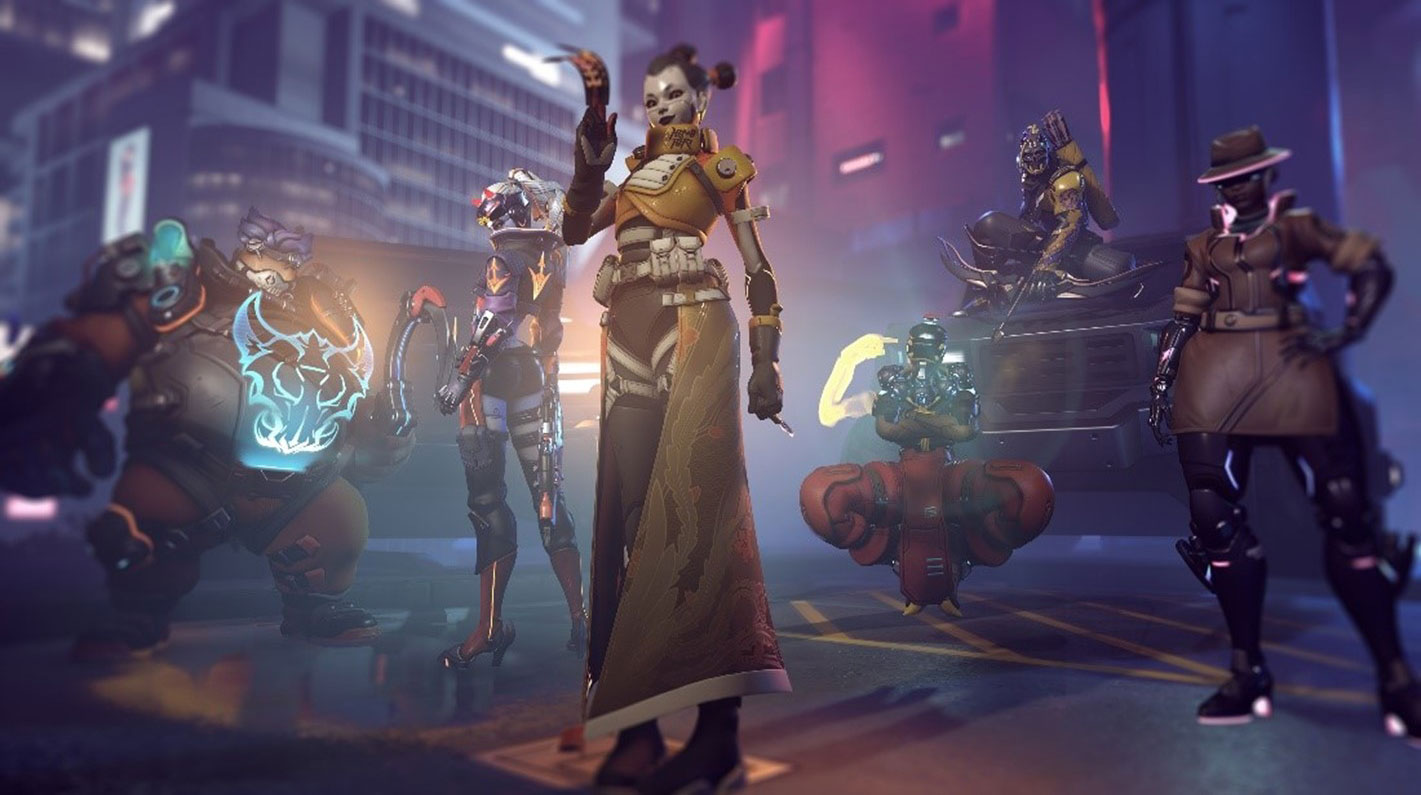 The new title’s servers turned on around 3pm ET/12pm PT on PC and console. While it’s a completely different game, Overwatch 2 is essentially an update as it still only offers player-versus-player gameplay. The game’s player-versus-environment and story mode won’t hit until 2023.

Overwatch 2 is free-to-play and offers a new battle pass system and in-game store, allowing players to collect new characters, skins, emotes and more. The 80th level of the battle pass also comes with a customizable Mythic skin for Genji. Additionally, Overwatch 2 comes with three new characters, Sojourn (a Canadian hero, finally), Junker Queen and Kiriko — one for each class, support, tank and DPS.

The game also comes with new maps, including one based on Toronto’s Queen St. that features a nod to Kim’s Convenience and other details.

With the free battle pass, you can earn the new hero (if you didn’t already have the first Overwatch) and get two new epic skins, two souvenirs, one weapon charm and 15 additional rewards.

Additionally, the new Overwatch shop features a ‘Just for You’ section with personalized offers based on what you prefer to play and equip in-game. You can also purchase new bundles weekly in the in-game store and complete weekly challenges to earn coins.

The update also revealed that the Halloween event this year has changed and will take place from October 25th to November 8th.

Overwatch 2 will be adding a new tank character by the end of the year.

I spent some time playing the console beta for the game, so if you want to learn more about the title, check out my story.

It should be noted that Activision Blizzard is facing ongoing legal action related to reported work culture issues. Specifically, the gaming giant was accused in a July 2021 lawsuit of fostering a toxic “frat boy” culture at its U.S. studios in which many employees, particularly women, dealt with harassment, gender discrimination, unequal pay and other forms of mistreatment. Bobby Kotick, the company’s CEO, has specifically come under fire for allegedly working to cover up these reports and has faced calls to resign, yet he still leads the company. Recently, Axios reported that Activision Blizzard has been hit with two setbacks related to its legal battle with California over these workplace misconduct allegations.