The band will reportedly be available in "Chalk" and "Lemongrass" colourways 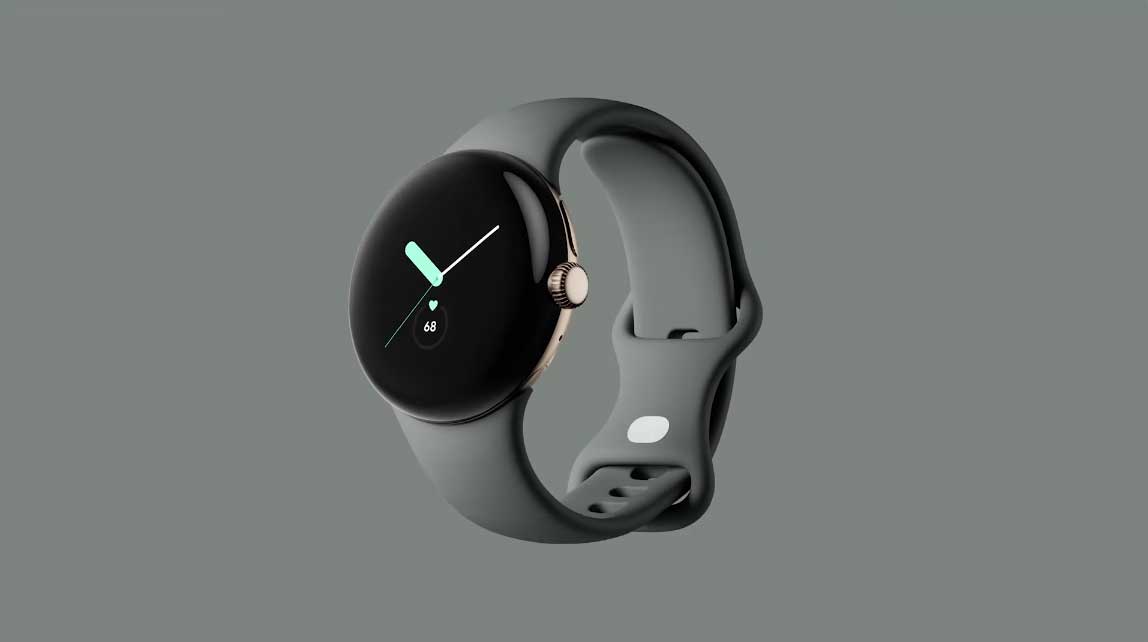 Previous leaks have indicated that the upcoming Pixel Watch will reportedly cost $349.99 in the U.S. (roughly $465 CAD). Now, courtesy of DroidLife, we have an idea about how much the watch’s “Active” band might cost.

Folks at DroidLife were able to get their hands on two bands from an unnamed mega-retailer who briefly had them up for sale. The bands are reportedly being called “Active” bands, and are shown in “Chalk” and “Lemongrass” colourways.

The “Active” band is reported to be the default band that the watch will ship with, and if you’re looking to add an additional band colour to your collection, you’ll have to spend $49 USD per band (roughly $66.82 CAD). Apple’s bands start at $59 each, so in Canada, the Pixel Watch “Active” band might also start at $59.

The watch band box says that they work “only with Google Pixel Watch,” which means the band uses a proprietary locking mechanism, and you won’t be able to use the band with your Apple Watch, Samsung Watch, Fitbit, etc.

There reportedly is a “band secure button” that needs to be pressed when attaching or detaching the band from the watch body by sliding it. 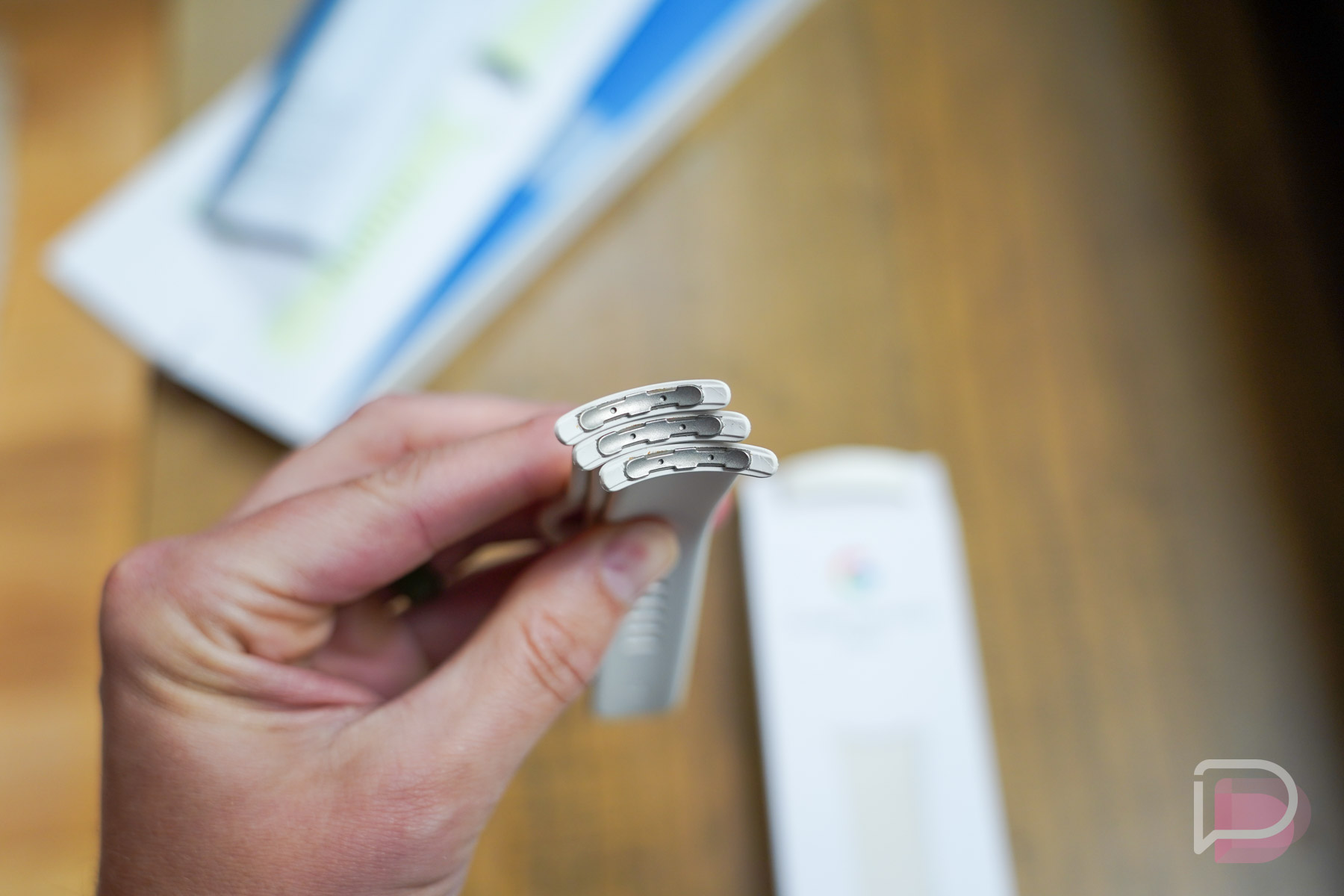 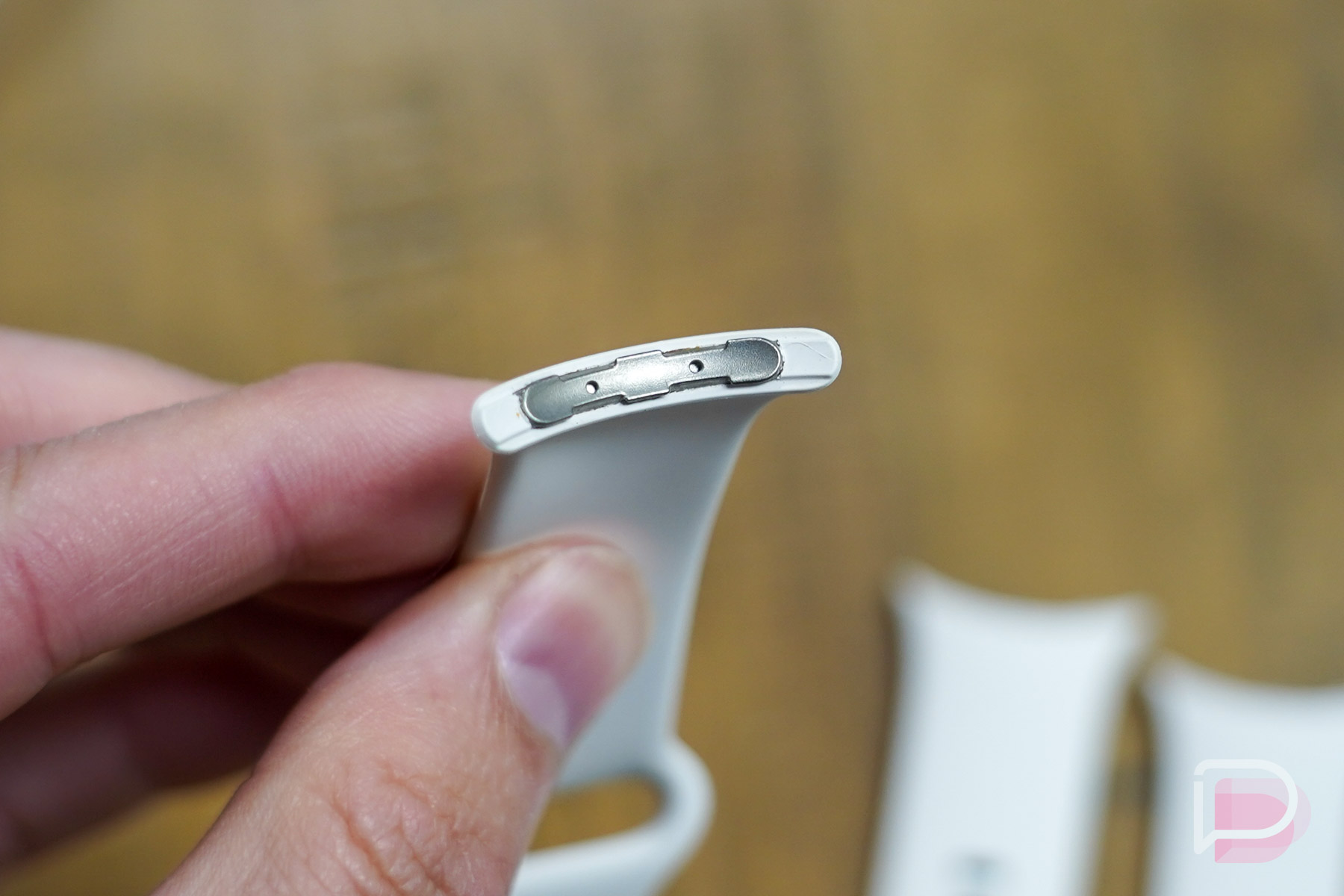 The band would reportedly be available in “Small” and “Large” sizes, with the former having 130mm to 175mm adjustments and the larger sporting 165mm to 210mm adjustments.

DroidLife describes the material used for the bands as a “very premium rubber,” with the quality on par with Apple’s watch bands, and better than Samsung’s Active bands.

Check out images of the bands, courtesy of DroidLife, below: Image credit: DroidLife, Made By Google