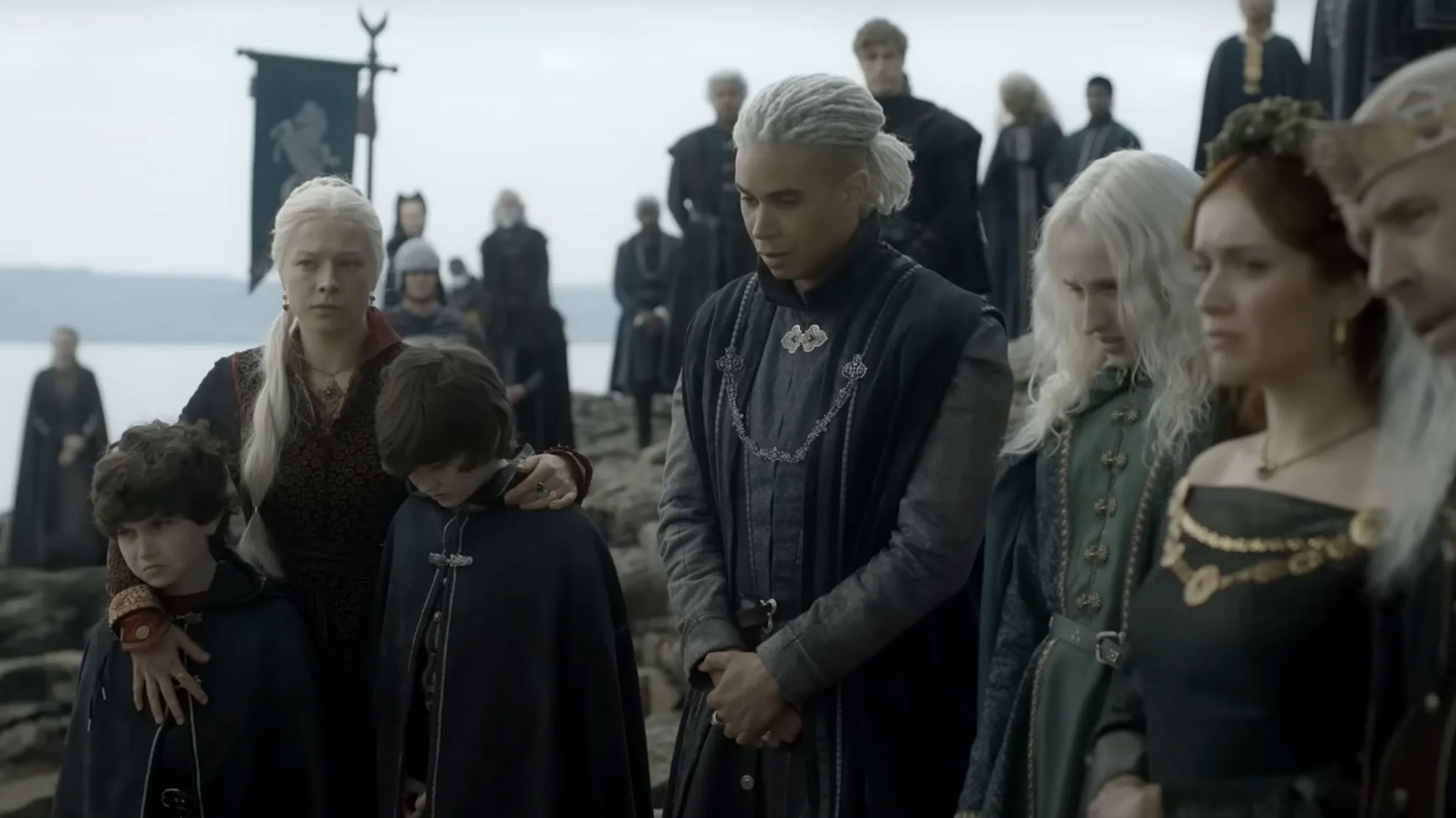 If you couldn’t see House of the Dragon’s most recent episode, ‘Driftmark,’ because it was too dark, you aren’t alone.

A quick search on Reddit, Twitter, TikTok or any social media platform reveals that viewers encountered significant issues while watching the episode. This isn’t the first time this has happened, either. In 2019, Game of Thrones‘ ‘The Long Night’ was also a blurry mess for many viewers.

This isn’t a coincidence either, as both episodes were helmed by the same director, Miguel Spochnik. So why did this happen? According to HBO Max’s official Twitter help account, the ample darkness in the episode was an “intentional creative decision.”

There’s a bit more to it than that, though.

Hey there! We appreciate you reaching out about a night scene in House of the Dragon: Episode 7 appearing dark on your screen. The dimmed lighting of this scene was an intentional creative decision. Thanks! ^LL

First, if you watch the behind-the-scenes feature tied to the episode, most of Driftmark was shot during the day and adjusted to look like it was set at night. It’s also important to remember that Spochnik isn’t shooting the episode for your smartphone, tablet or even television and instead is calibrating it to an OLED reference monitor that’s likely far brighter than your standard LED or LCD television.

There’s also the issue of the sometimes poor bitrate Bell-owned Crave streams at on specific platforms. I typically watch Crave content on the Apple TV and have experienced very few issues with House of the Dragon, but I know that’s not the case for those watching via game consoles and other streaming devices. In fact, the TV show even streams in 4K on the Apple TV.

The scene where Aemond was first looking at Vhagar was disgustingly dark. I had no idea what was happening.

Backing up this theory, I didn’t encounter any issues while watching Driftmark and was confused by viewers’ furious tweets. The episode’s dark scenes had a weird blue aura over them, which I assumed was tied to the fact that it was shot during the day, but other than that, I could view everything perfectly. For additional context, I’m currently using a new Hisense U8H LED TV, which doesn’t feature an OLED panel but still offers a decent 1,500 nits of peak brightness and Dolby Vision.

With this in mind, unless you want to turn the brightness up on your TV to watch certain episodes of House of the Dragon (which also might not even work), you’ll need to buy a new TV.