As Google aims to shutter Stadia, fans of the platform's gamepad are hoping it can live on elsewhere 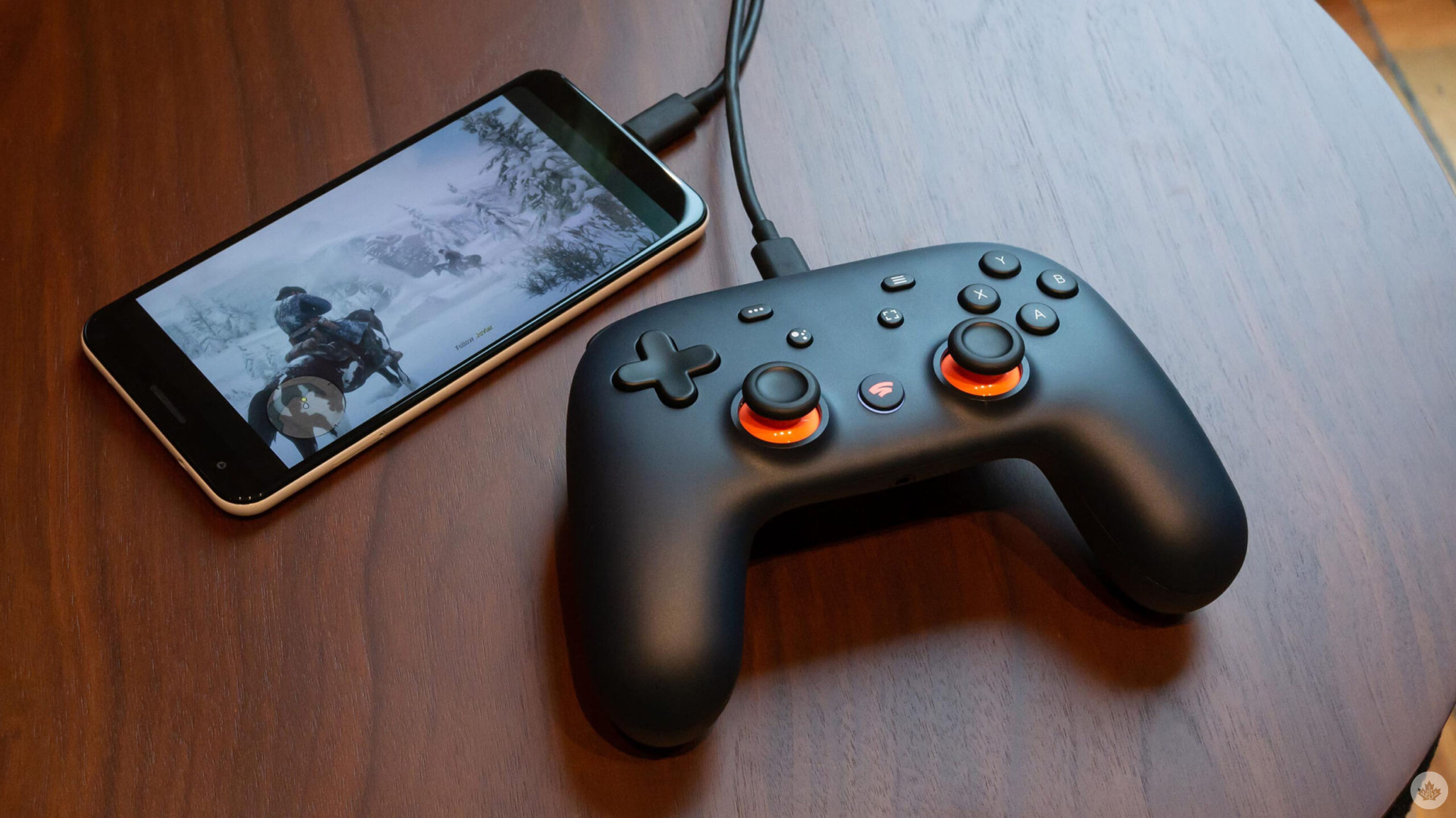 Following the announcement that Google is shutting down its cloud-based gaming service Stadia next year, fans are asking the tech giant to expand wireless support for the controller.

Last week, Google informed Stadia players that on January 18th, the platform’s servers are going offline. Alongside this announcement, the company confirmed it’s providing refunds for hardware and software through the Google Play Store. Additionally, Google doesn’t require players to return the hardware to claim a refund.

With this in mind, fans of the Stadia controller have taken to the Google Stadia subreddit to plead with Google, asking the tech giant to update the gamepad to enable wireless use without the need for Stadia or Chromecast. The goal is for the Stadia gamepad to live on as a third-party wireless controller with universal Bluetooth support.

Players can currently use the Stadia controller as a wired gamepad on several platforms, including PCs, Macs and smartphones. However, the gamepad does not support wireless Bluetooth.

Even if Google was unwilling to fulfill the request to update the controller and enable universal Bluetooth, there could still be an option. Some are hoping Google provides a solution to open source the controller’s firmware, which in theory, would allow the feature to be added by Stadia users.

We’ve seen the untimely demise of both hardware and software in the past. In the case of Google Stadia, the writing was on the walls for quite some time. Although the cloud-based gaming technology worked to a certain degree, game support always remained lacklustre.

While it’s hard to gauge how many Stadia controllers there are in the wild, there’s no harm in using them elsewhere, especially since Google doesn’t want to go through the hassle of asking players to return the controller.