As Apple reaches a momentous milestone, the company looks back at its place in the music industry 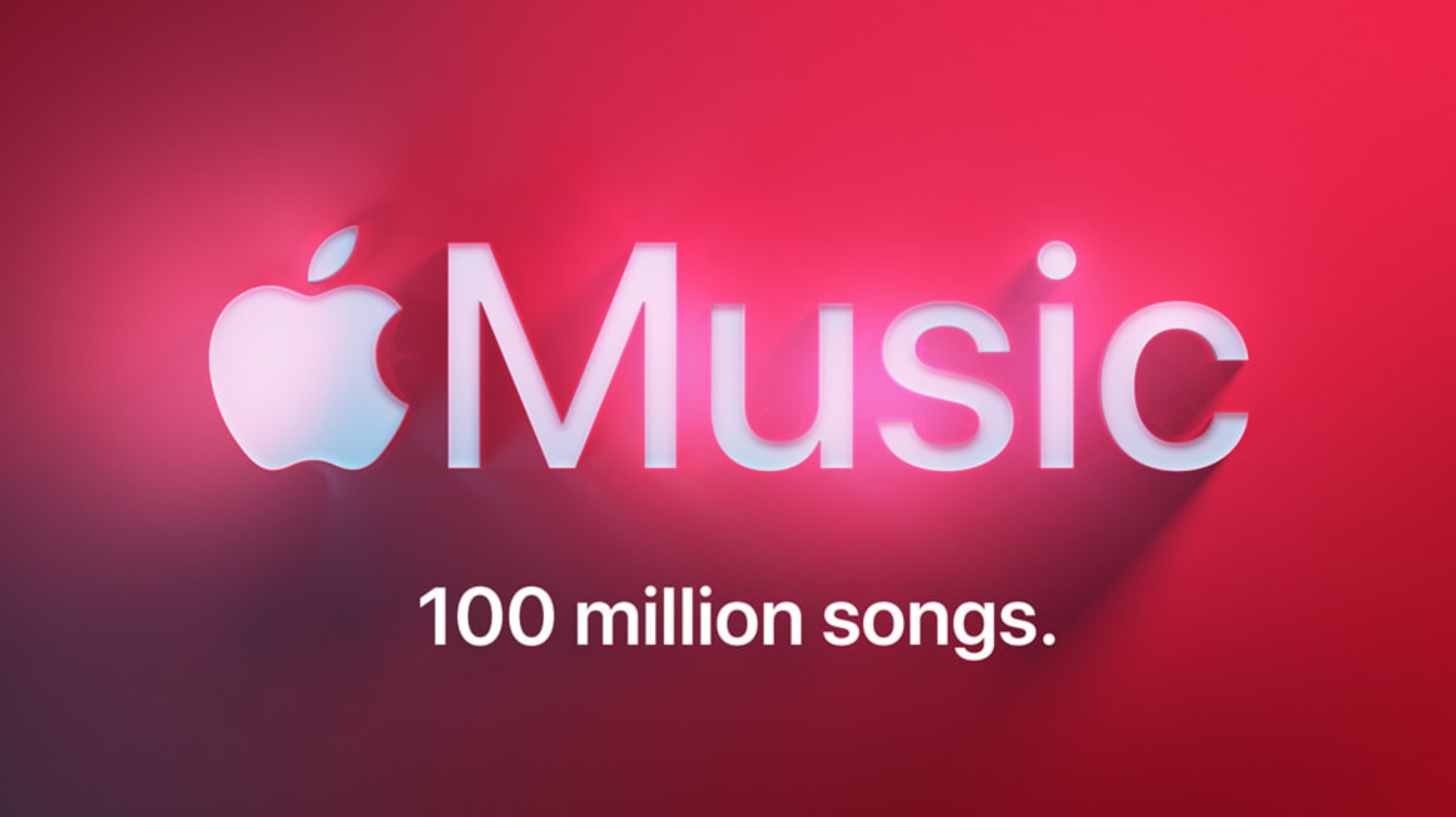 Apple has announced that its Apple Music streaming service has reached 100 million songs.

Apple Music officially launched on June 30th, 2015. Since then, Apple has continuously added new tracks by artists from around the world. Seven years later, Apple Music subscribers have a virtually endless supply of music to listen to. To celebrate, Apple is looking back at the evolution of its musical ambitions.

21 years ago, Apple launched iTunes, largely supported by the company’s iPod. At the time, it was novel to store 1,000 tracks on the device. Whether it was an assortment of albums, playlists, or beloved songs, Apple redefined how to interact with our favourite tracks and listen to them while on the go.

As Apple points out, Apple Music is available in 167 countries and regions worldwide. In Canada, a subscription is available for as little as $4.99/month. Apple Music is now home to established artists as well as up-and-comers. Each day, Apple claims more than 20,000 artists are delivering songs to the platform.

As part of its 100 million song celebration, Apple Music notes the importance of discoverability. “At Apple Music, human curation has always been the core to everything we do, both in ways you can see, like our editorial playlists; and ways you can’t, like the human touch that drives our recommendation algorithms,” writes the tech giant.

Apple is not only providing curation with the help of algorithms but also through its ‘Apple Music Today’ series. To assist with discoverability, each day Apple Music selects a new song to highlight and dives into its history.

In recent news, Apple Music is replacing Pepsi as the official Super Bowl Halftime Show sponsor. Super Bowl LVII is set to host Rihanna as the headlining performer in February.