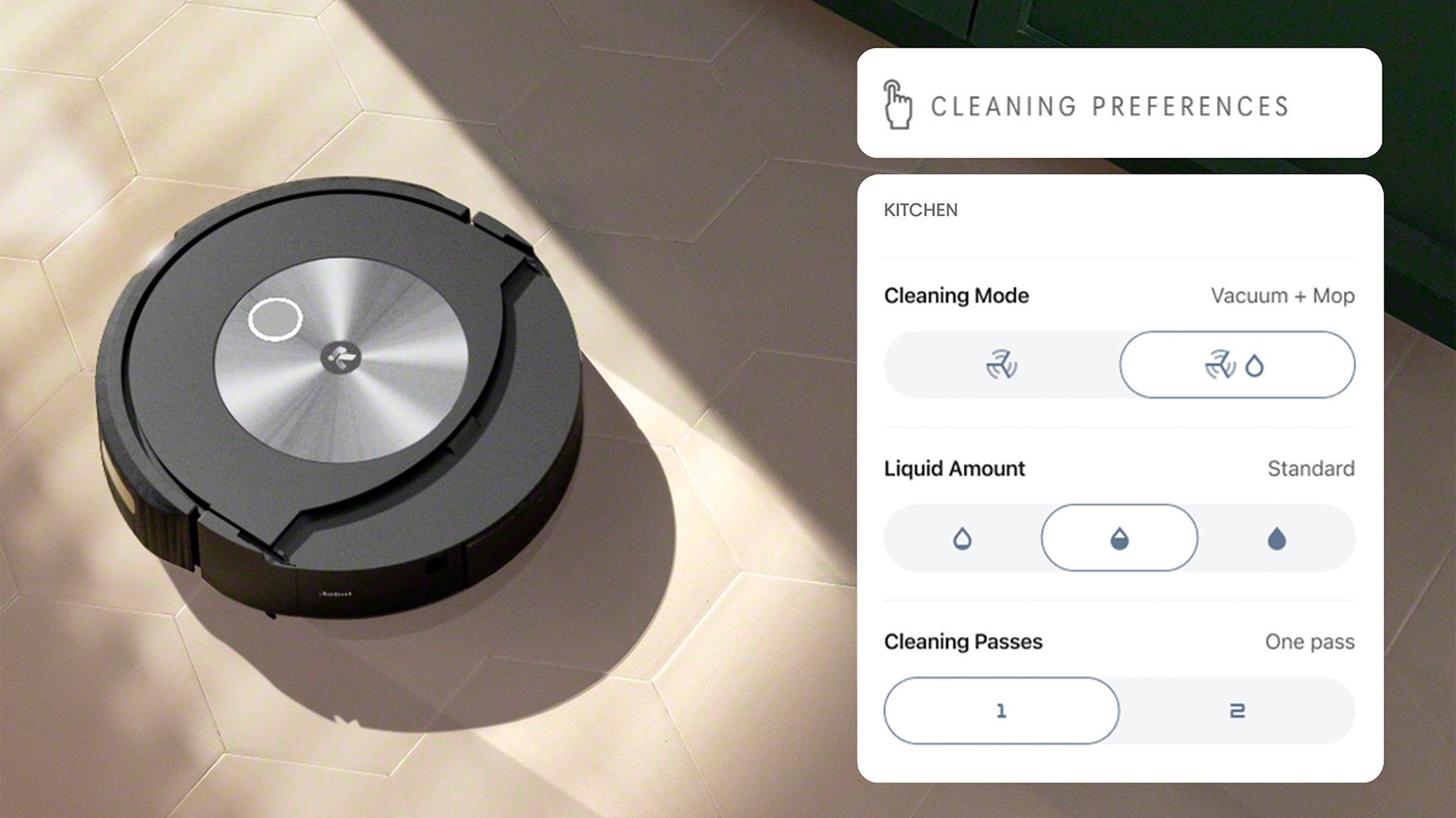 iRobot has revealed the Roomba Combo J7+, a new 2-in-1 robot vacuum and mop capable of vacuuming and mopping your home at the same time.

Unlike similar combo robots, iRobot’s device features a fully retractable mop that lifts when the robot encounters a carpet or rug, which the company says makes it the “first two-in-one on the market.”

iRobot says the Combo J7+ is capable of performing a single cleaning job that includes both mopping and vacuuming, while competing devices from other companies need to vacuum first before moving on to mopping and can’t move their mop pad out of the way.

The robot itself looks very similar to the Roomba J7+ that was released earlier this year, only with a retractable metal arm mop attached to it for mopping. It also features more advanced floor sensors that can detect different floor types (i.e. carpet) when mapping your home more quickly. 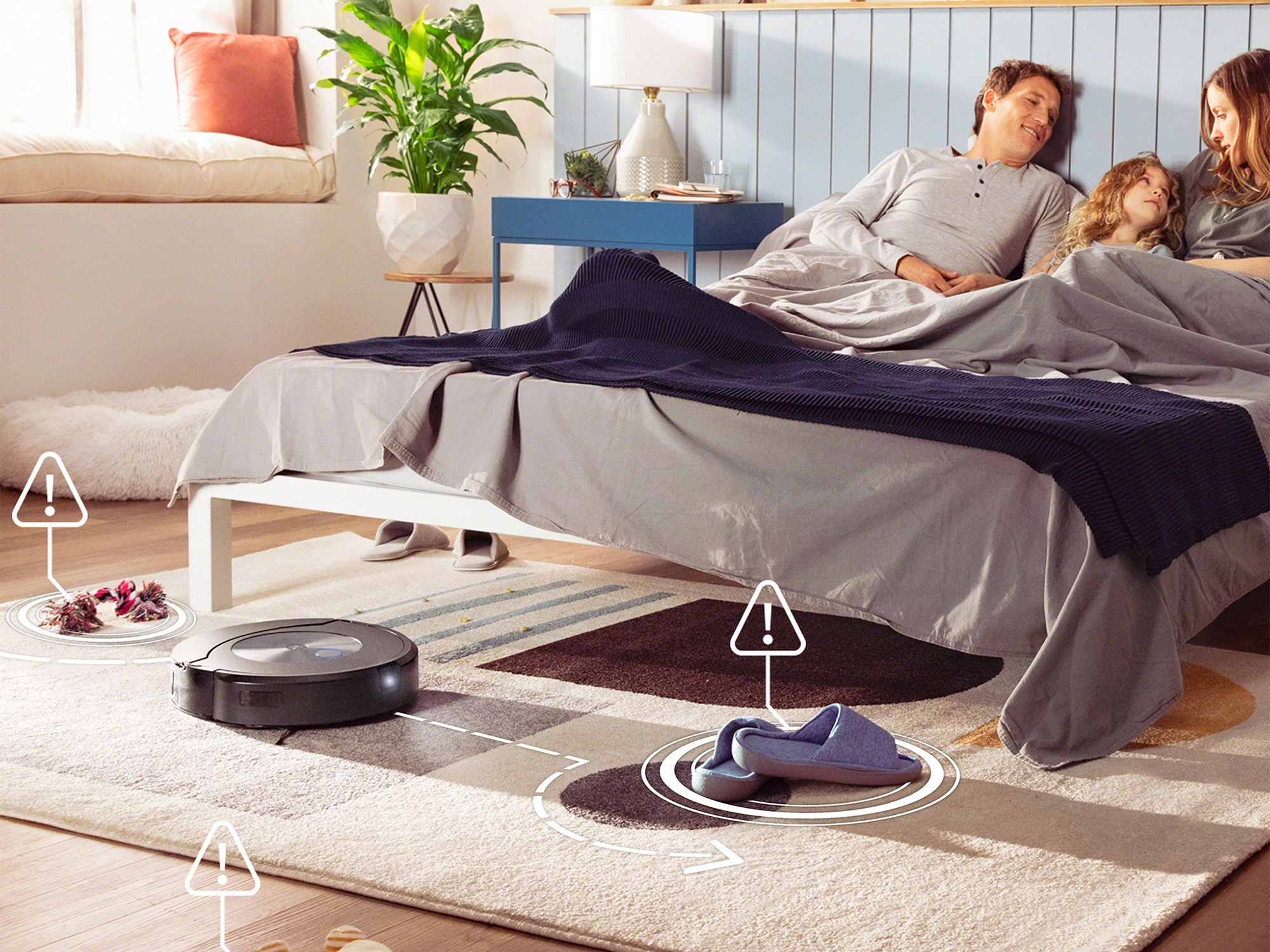 While iRobot has sold a dedicated robot mop for years called the Braava Jet M6, this is the vacuum maker’s first 2-in-1 mop vacuum. The prospect of a 2-in-1 vacuum/mop is very appealing, especially when it costs considerably less than purchasing a J7+ and a Bravva Jet M6 individually and because it still features the latter vacuum’s excellent object detection technology. That said, it’s likely that even with its more advanced floor detection sensors, the Combo J7+ will require a pretty precise map of your home to operate efficiently.

Alongside the new J7+, iRobot also revealed the next generation of its iRobot OS 5.0 platform, which allows its J Series robot vacuums to identify and avoid more objects like pet bowls, pet toys, litter boxes, backpacks and more.

You can also now skip cleaning an entire room on the fly. For example, if you tell the Roomba s9+ to clean your entire home but are working in your office, there’s now a one-touch, in-app option to skip that space. iRobot has also added new clean zones to its Braava Jet M6 robot mop, including cleaning around objects like dishwashers, ovens/stoves, toilets, etc.

Finally, more Siri shortcuts and commands are coming to iRobot’s devices with its OS 5.0 platform. The update will start rolling out on October 4th.