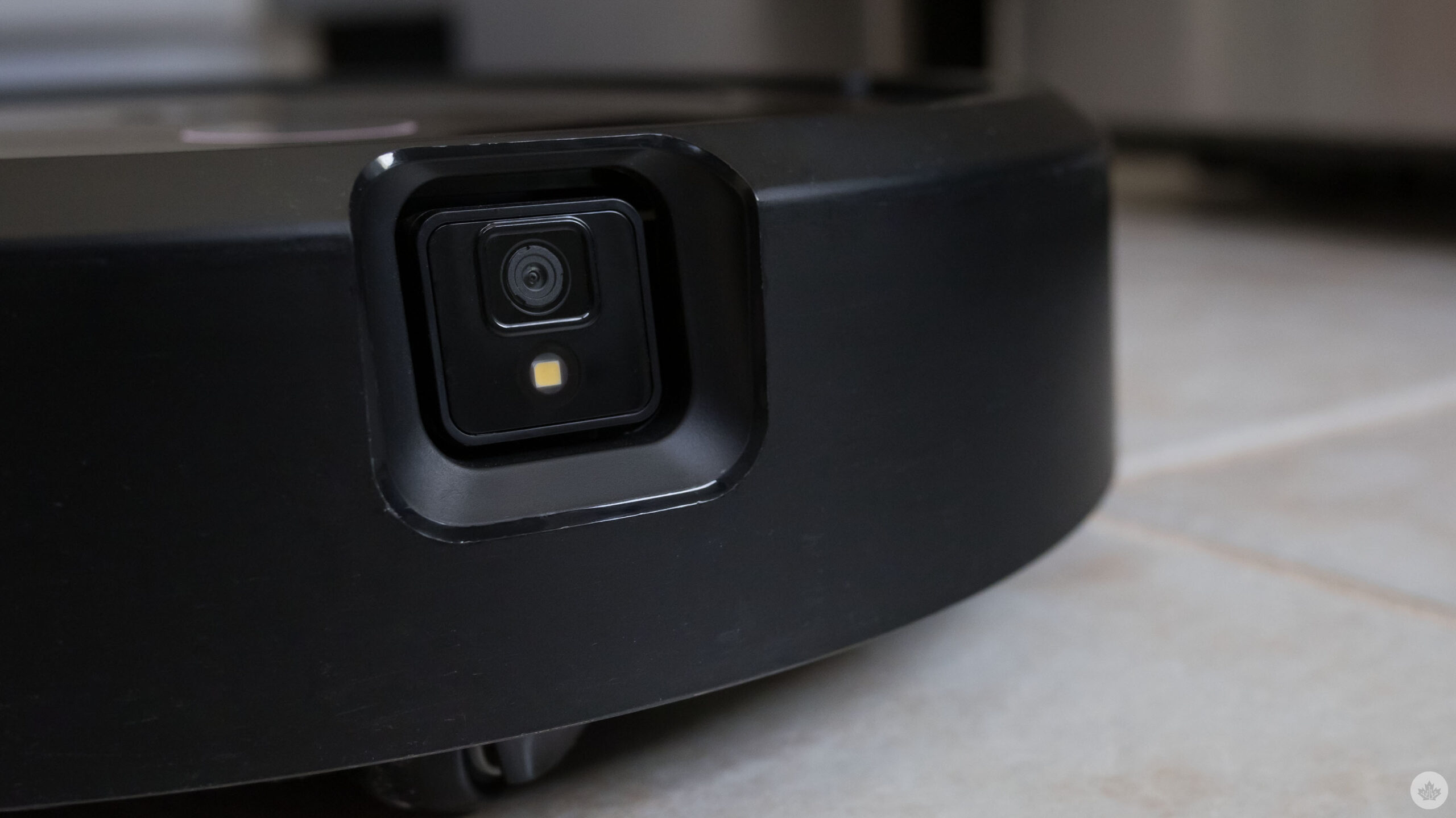 I’ve used a lot of iRobot Roomba vacuums over the years, but none have impressed me as much as the relatively recently released Roomba j7+.

Sitting between the high-end s9+ ($1,299) and the lower-end i3+ ($699), the j7+ ($999) seems designed to feature nearly the same functionality as iRobot’s highest-end robot vacuum offering, but at a lower price point. In fact, in terms of navigation and cleaning functionality, I haven’t found any noticeable differences between the j7+ and the s9+ in terms of performance.

First off, just like the s9+ and the i3+, the j7+ features a self-emptying base that charges the robot and holds debris, removing the need to remember to empty the robot after every use. It’s possible to purchase the j7 on its own for $599, but this model ditches some of the magic that makes owning a robot vacuum worthwhile given it lacks a self-emptying base. 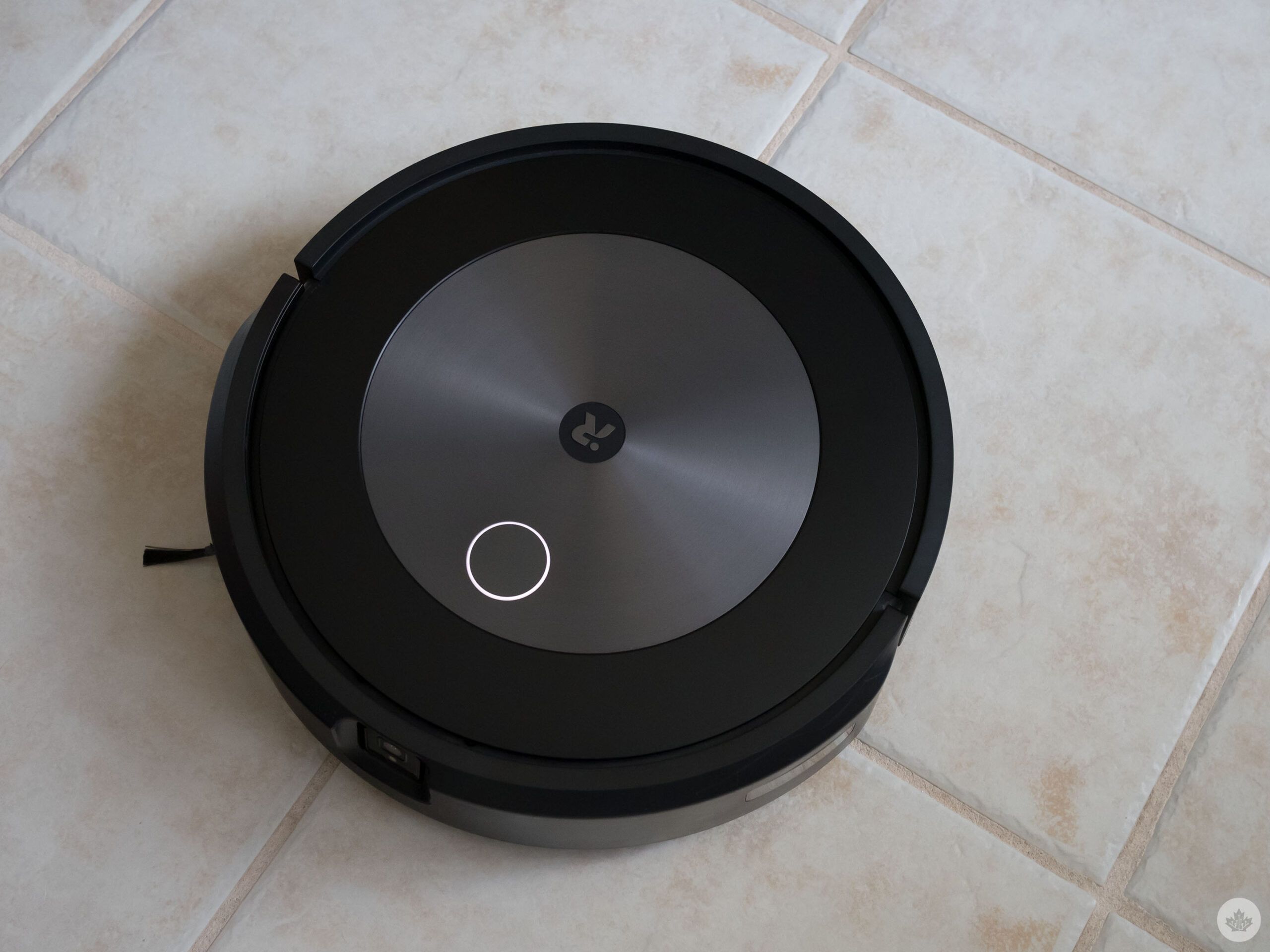 The overall design of the j7+ feels very solid and similar to iRobot’s past robot vacuum models, though it most closely resembles the i3+. On its rear, the vacuum features a similar-looking brush on one side that offers three spokes, removable roller brushes and rubberized wheels. However, its looks arguably even better than the s9+’s. The base’s overall footprint is smaller thanks to its shorter height, and its ribbed design gives it a welcome modern flair that helps it blend into more homes better.

What’s different this time around is that it features a built-in camera and accompanying LED light recessed into its front bumper. This gives the robot vacuum obstacle detecting abilities and is a key reason its overall performance is so great — because, after all, what’s the point in a robot vacuum that sucks up socks and rams itself into table legs?

First off, there’s iRobot’s Pet Owner Official Promise, or ‘P.O.O.P’, where the company promises to replace the robot if its object avoidance system fails to stop it from running over pet poop. Though I haven’t tested this feature out because I own a relatively well-trained cat (at least, most of the time), I buy iRobot’s claims because of how well its obstacle avoidance works with other items.

Though its algorithm is designed specifically to avoid cords, pet waste, socks, shoes, Christmas trees and more, in my experience, it successfully navigated around nearly anything I left on the floor, whether it was a sweater, a box, or simply just shifting my furniture around my living room.

Obstacles the j7+ uncovers show up via an in-app notification, and you’re given the option to change your home map in a few ways. For example, you can identify whatever is in the j7+’s way as a temporary object, add a virtual ‘Keep Out Zone’ or state that there’s no obstacle present.

I found that this feature helped perfect the map of my main floor. To be fair, the Roomba i3 now supports mapping and individual room identification, but the addition of the j7+’s on-board camera helps significantly with accuracy. In fact, I’d even go so far as to say that after a few cleaning runs, the j7+ created a better map of my living room and kitchen than the s9+. 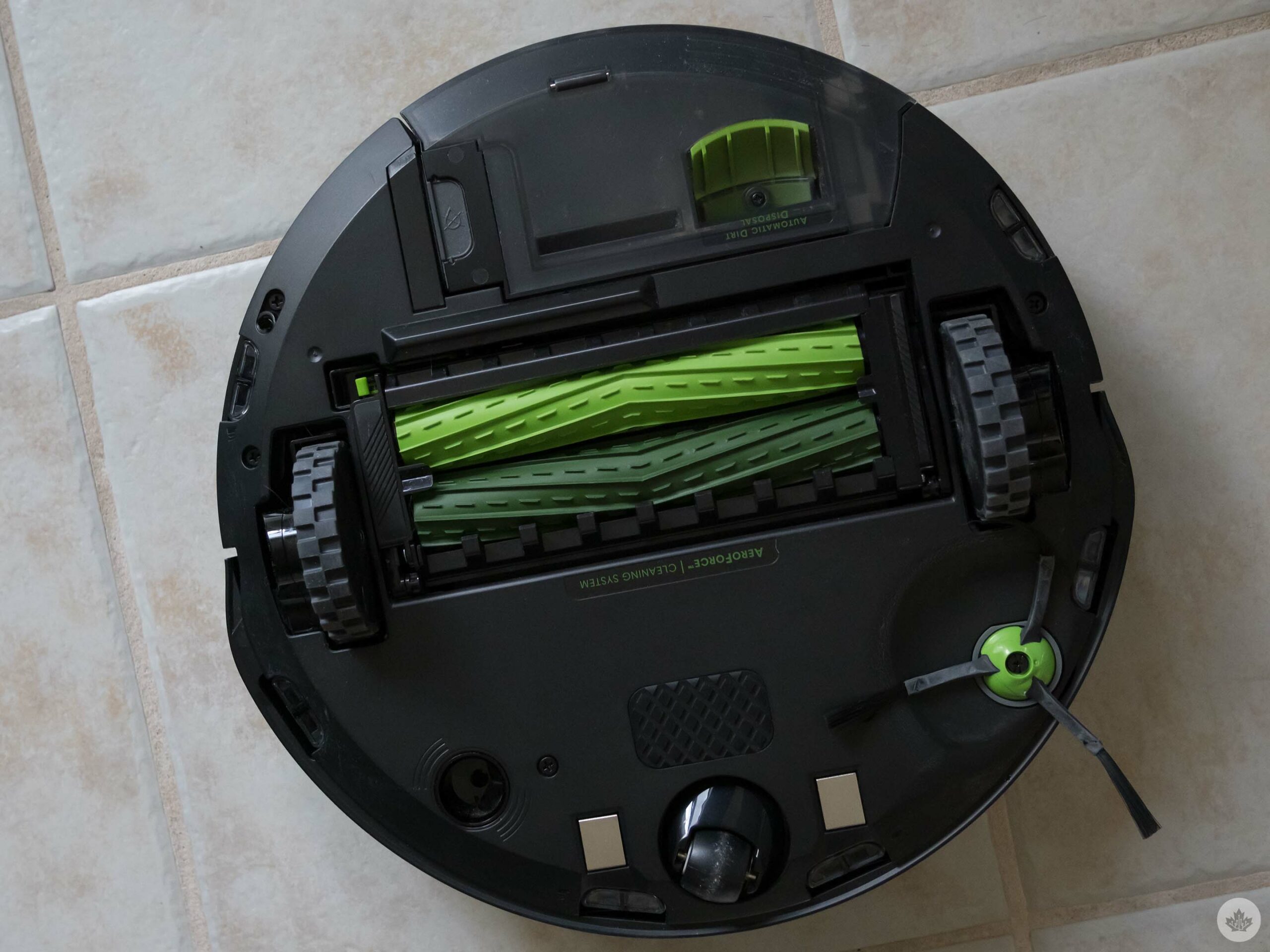 With all of this in mind, the s9+ is likely still a more powerful vacuum given iRobot says that its suction is 40x stronger than the Roomba 600 series, compared to just 10x stronger with the j7+. Still, even when it comes to pet hair and carpets, it gets the job done, so that extra power may just go to waste for most people.

Overall, if you’re looking for a robot vacuum that’s more than capable of cleaning your home efficiently and smartly, the j7+ is one of the best options in iRobot’s lineup.