The bit appeared in the premiere of the series' 34th season 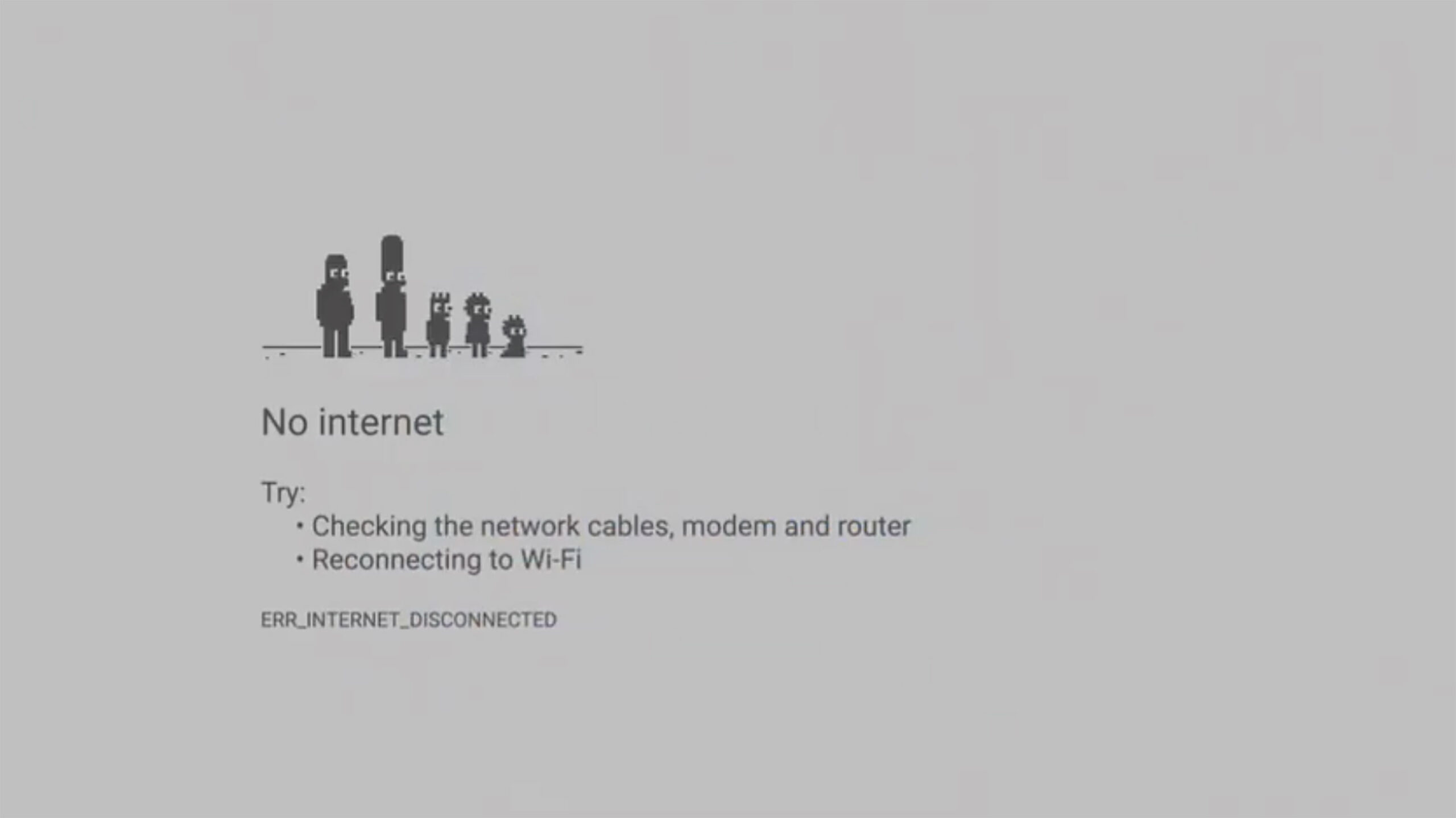 The Season 34 premiere of The Simpsons on September 25th kicked off with a fun nod to Google Chrome’s Dinosaur Game.

In the intro, all five Simpsons family members appear as pixelated silhouettes and run in a 2D plane while jumping over cacti, just like in Google’s offline dino game. All the while, a chiptune version of Danny Elfman’s iconic The Simpsons theme can be heard. By the end of the gag, Bart, Lisa, Marge and Maggie successfully make it to the couch, while Homer runs into a cactus and yells “D’oh!”

You can view the gag in full on Twitter courtesy of PowerPage founder Jason O’Grady.

The opening sequence in the Season 34 premiere of @TheSimpsons is a nod to the #OfflineDino game in @googlechrome. Brilliant!😉🦖 cc/@louisgray pic.twitter.com/L9AqqhmJ6A

Titled “Habeas Tortoise,” The Simpsons‘ 34th season premiere follows Homer as he finds himself publicly humiliated once again and seeks refuge in an online group looking for a missing tortoise, only to discover something much darker.

The first 33 seasons of the animated sitcom are currently streaming on Disney+ Canada.