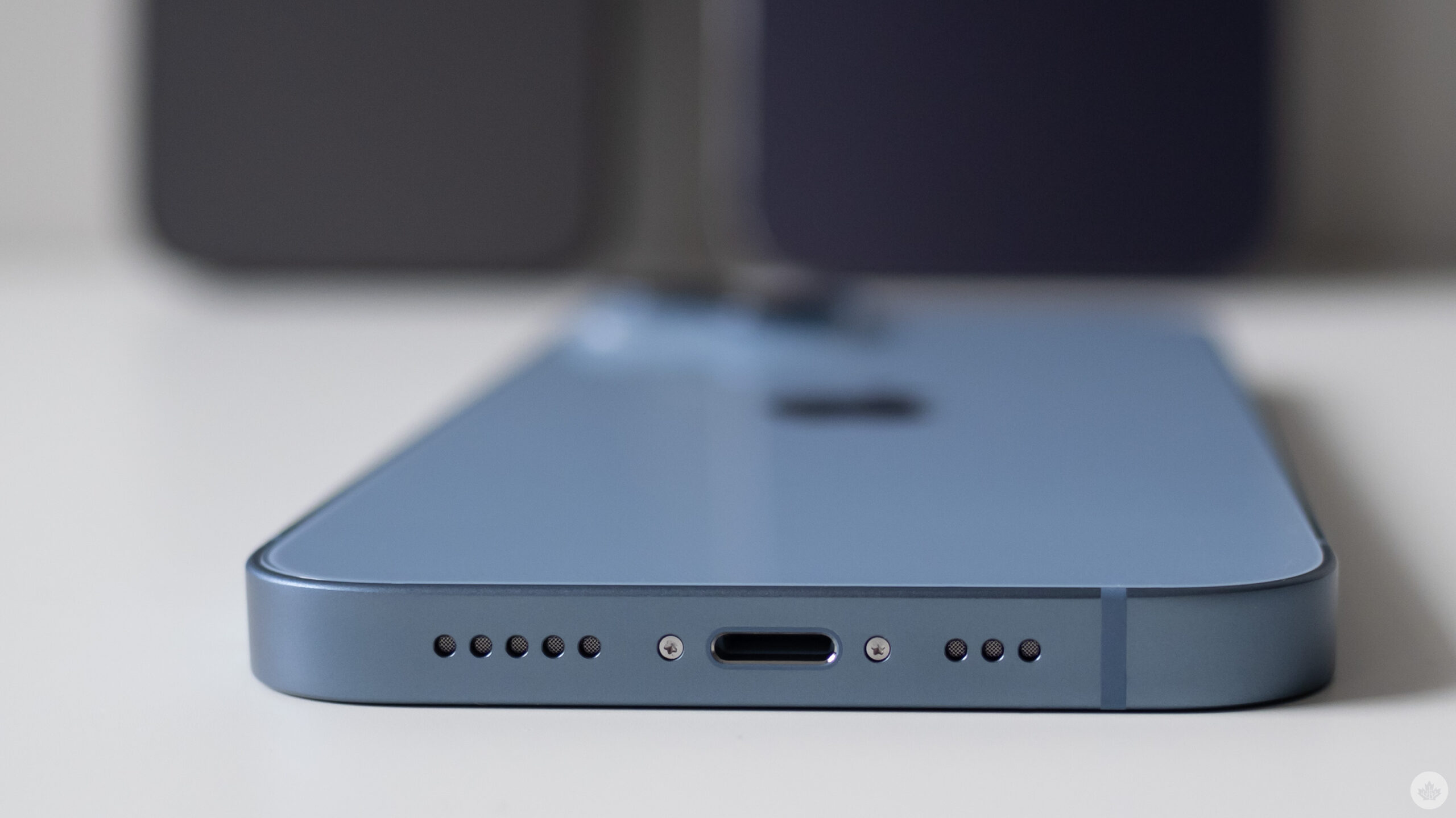 Apple could have big plans for its 2023 iPhone lineup.

According to Bloomberg’s Mark Gurman, the tech giant could call its high-end 2023 smartphone the iPhone 15 “Ultra” instead of “Pro Max” as it has for the last few years.

Gurman says that along with the notable name change, the iPhone 15 will feature the most significant redesign in the last few years, including the addition of USB-C and other “bigger changes,” though it’s unclear what will actually be different.

Apple has shifted the iPhone’s naming convention quite a bit over the years, first using the ‘S’ name (i.e. iPhone 4s) for iterative update years, and at one point, calling the larger version of the smartphone the ‘Plus.’ The company brought the ‘Plus’ name back alongside the release of its iPhone 14 series, which also marked the end of the mini line.

Along with the high-end iPhone name change, the iPhone 15 will reportedly switch to USB-C. The change is spurred by the European Union (EU) legally forcing all smartphones released after 2024 to feature the port. Further, according to display analyst Ross Young, the entire iPhone 15 line is expected to feature the smartphone’s ‘Dynamic Island.’

Finally, Gurman says that there’s a possibility Apple may not hold another event this fall because its updates to the Mac mini, MacBook Pro and iPad Pro are expected to be iterative. It’s worth noting that Apple’s more recent strategy of streaming three fall events was a product of the ongoing pandemic, and previously, the tech giant held one in-person keynote in September.