How to stream Apple’s ‘Far Out’ event

From what we know so far, we expect Apple to reveal the new iPhone 14 lineup, alongisde a new Apple Watch line and second-gen AirPods 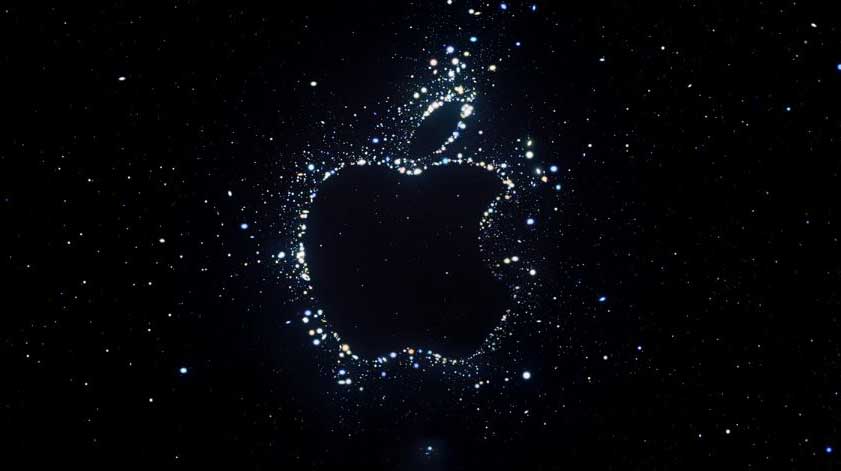 Like this year’s WWDC, ‘Far Out’ will be a hybrid event, available for anyone to stream online, alongside a small, invite-only in-person event at Apple Park in Cupertino, California.

The event will be absolutely free to tune into and led by Apple CEO Tim Cook, followed by other Apple executives.

Go for launch. Tune in for a special #AppleEvent on September 7 at 10 a.m. PT.

Tap the ❤️ and we’ll send you a reminder on event day. pic.twitter.com/T9o7qJt72E

From what we know so far, Apple will unveil the iPhone 14 series at the event, followed by a new Apple Watch Pro, Apple Watch 8 and a cheaper Apple Watch SE. Additionally, rumours point to Apple revealing the long-awaited second-gen AirPods Pro.

And while we already know that iPadOS 16 has been delayed to October, Apple will also likely reveal when users will be able to get their hands on the public build of iOS16, macOS Ventura and tvOS 16.

A detailed breakdown of what to expect from Apple’s event can be found here.

Regardless, you can find out what Apple has up its sleeve for yourself later today at 1pm ET. You can stream the event directly from the video embedded above, or navigate to Apple’s website or its YouTube channel to catch the keynote.