Microsoft might change up the Windows 11 update naming scheme 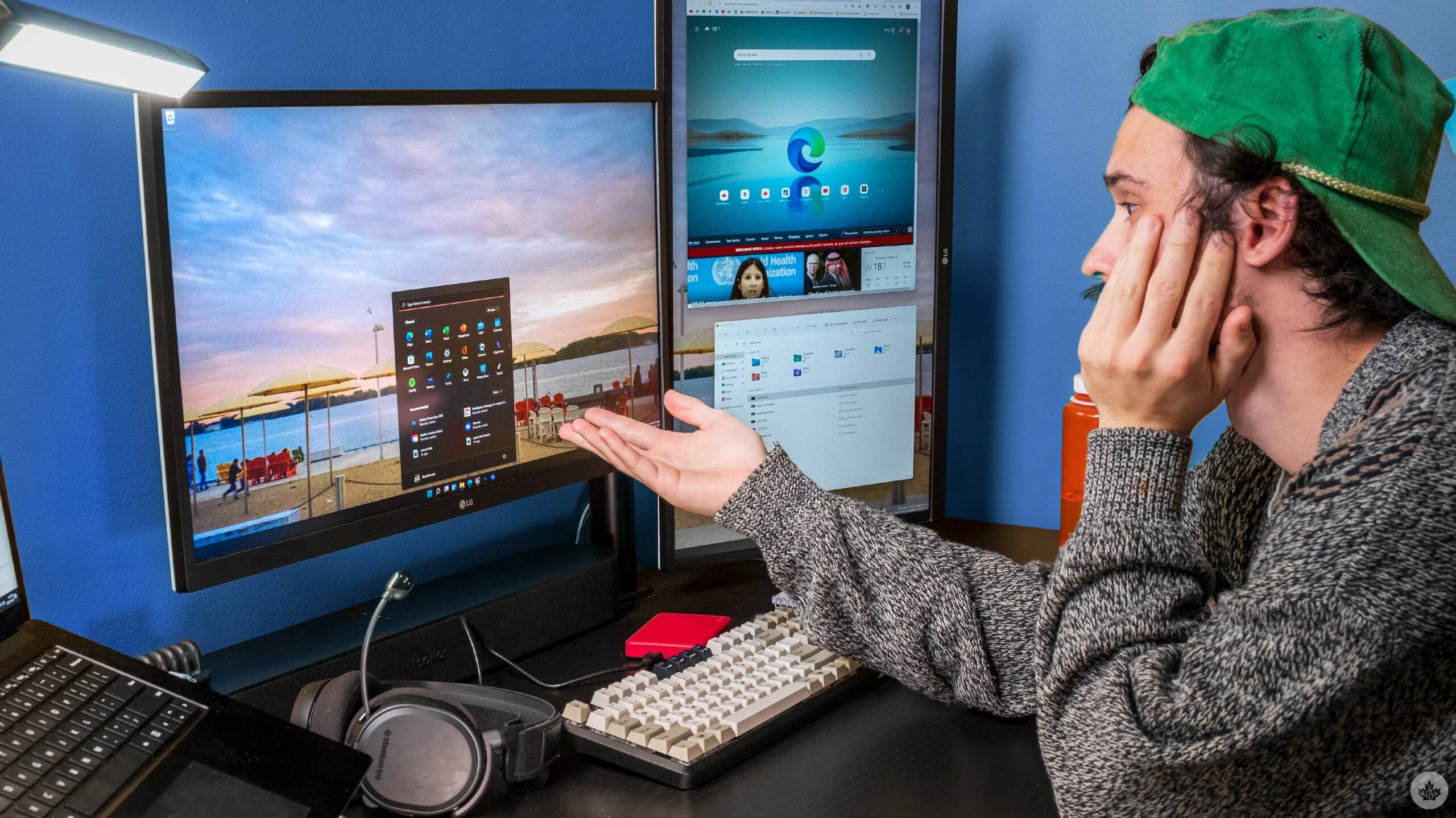 Microsoft is once again experimenting with a new naming scheme for Windows updates.

Twitter user ‘XenoPanther‘ spotted a name change in the ‘Get Started’ app that appears when you set up a new PC (via The Verge). The name change swaps the upcoming ’22H2′ update to ‘Windows 11 2022 Update.’

The new naming scheme would be easier for end users to understand than 22H2. Plus, with Microsoft reportedly planning to move towards a yearly big update cadence, it makes sense to name those updates after the year they came out. That said, the name could also be a placeholder, and we could still get the 22H2 update or even the update with a different name entirely. Given that XenoPanther followed up the original tweet with a note that the ‘Windows 11 2022 Update’ text vanished, this seems more likely.

"Windows 11 2022 Update" is no longer shown for me pic.twitter.com/dJeaMhGb97

The thing is, Microsoft has been all over the place with update names for years. As noted by The Verge, there was the ‘Creators Update’ for Windows 10, the Windows 10 May 2021 Update, and the Windows 10 21H2 update.

However, most other tech companies use an even simpler, more effective naming scheme: numbers. Android 13, iOS 16, etc. You have one big number for major releases, then a decimal number for major updates. For example, instead of the 22H2 update or the ‘Windows 11 2022 Update,’ just call it Windows 11.1. Wow, that’s so much simpler!

Whatever name Microsoft ends up with, the next big Windows 11 update is expected to arrive on September 20th, sporting improvements like app folders in the Start menu, drag and drop on the taskbar, and more.