It’s unclear whether Chris Pratt is voicing the titular character 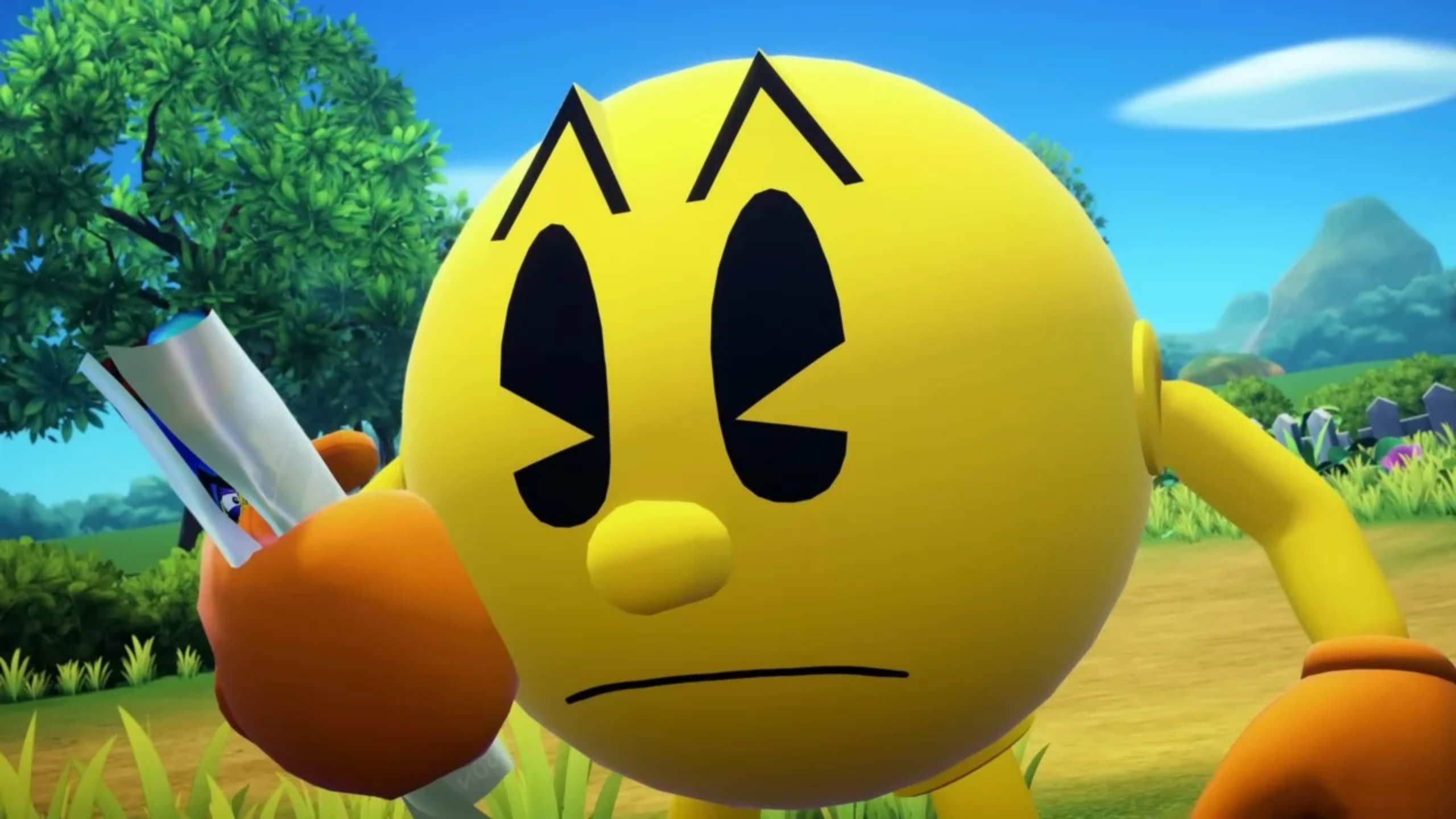 Bandai Namco Entertainment is partnering with Wayfarer Studios to bring Pac-Man to the big screen. The publisher announced that a live-action film adaptation of one of gaming’s most iconic mascots is in development.

The Pac-Man adaptation will be an original film, hailing from producer Chuck Williams from Lightbeam Entertainment. Williams most recently produced 2020’s Sonic the Hedgehog. Wayfarer Studios co-founder Justin Baldoni is set to produce on behalf of the studio alongside Manu Gargi and Andrew Calof.

Pac-Man first launched in 1980 in the U.S. Over the decades, the yellow pellet-eating eponymous character has become an icon in pop culture. The Pac-Man franchise is still considered one of the best-selling and highest-grossing video game franchises. Its latest entry is Pac-Man Museum+, a compilation of 14 games.

Pac-Man is not known for its story. Largely, players traverse a maze of pellets, avoiding three maniacal ghosts. Thus, it will be interesting to see where the film will take the character and how a live-action perspective fits into the film.

The project is just starting development so there isn’t a writing team, director, or cast members attached. We’ll have to wait and see who will end up voicing Pac-Man himself. Who knows, maybe it’ll be Chris Pratt once he’s done voicing Mario in Nintendo’s animated film adaptation.

This isn’t the first time Pac-Man is being adapted. The franchise has spawned two television shows over the years. A Hanna-Barbera-produced series ran for 44 episodes in the early 80s. Additionally, Pac-Man and the Ghostly Adventures ran for three seasons between 2013 and 2015. This animated series is available on Netflix in Canada.