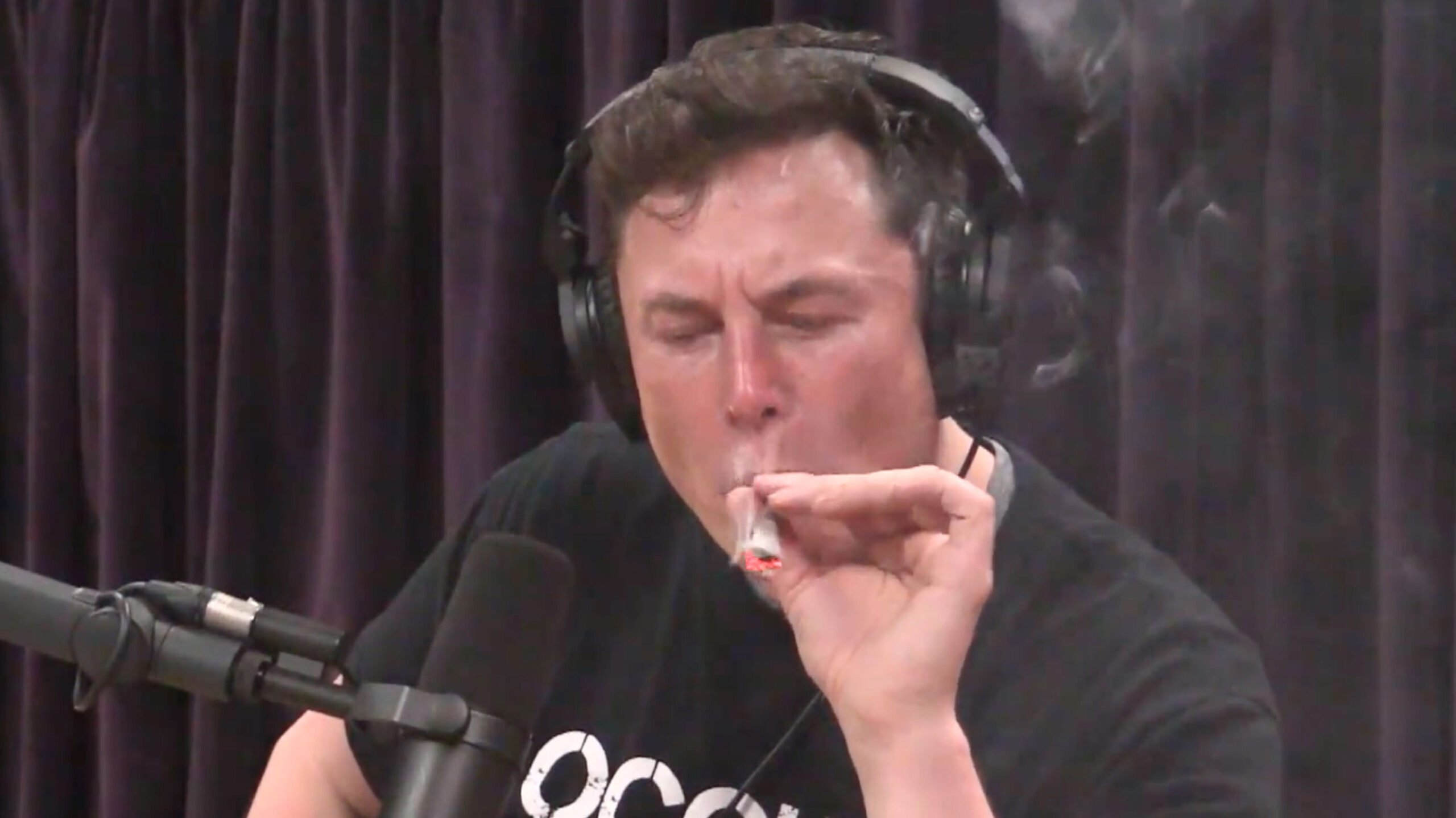 After smoking pot on Joe Rogan’s podcast back in 2018, Elon Musk and the “whole of SpaceX” had to undergo random drug testing for a year, as required by the federal government, the world’s richest man revealed during an episode of the ‘Full Send’ podcast.

Even though the Joe Rogan podcast took place in California, where cannabis is legal recreationally and medically, it isn’t legal federally in the United States, and SpaceX has federal-government contracts. Musk said that he got a “lot of backlash” for getting high on the podcast, including from SpaceX competitors. Following his appearance, Musk had to have random drug tests to prove that he isn’t an addict.

“I had to have like random drug tests and stuff after that, to prove that I’m not like a drug addict,” said Musk. “They drug tested me for everything, and randomly. It wasn’t like ‘pick a day.’ I had like a whole year of random drug tests.”