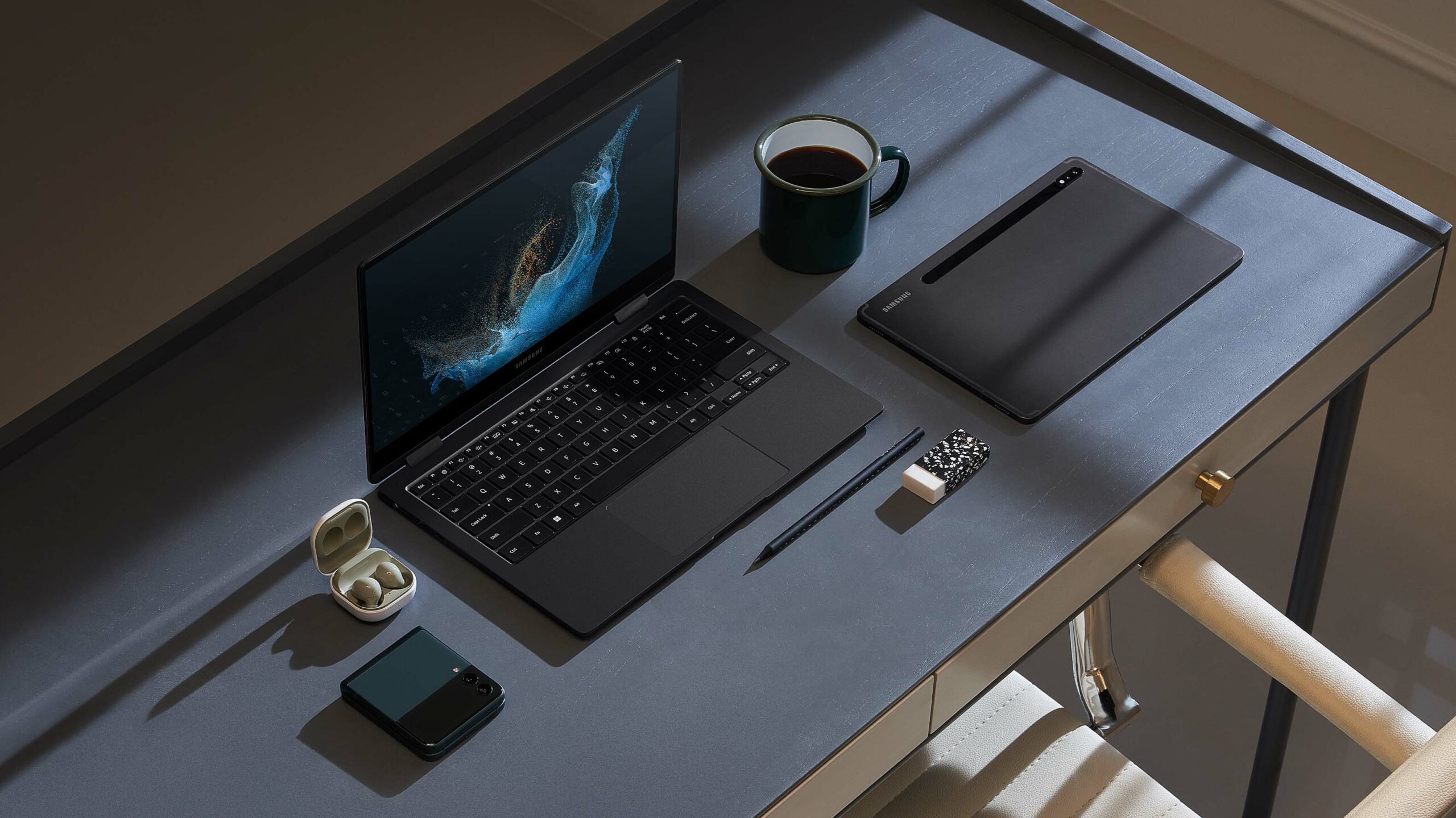 Samsung announced a new laptop, the Galaxy Book2 360, which is now available to purchase in Canada.

The company says the Book2 360 completes the Book2 line-up and offers an “innovative” 2-in-1 design, the latest Intel Core processors, and more. Samsung previously announced the Book2 Pro and Pro 360 in February — those laptops went on sale in April.

The Galaxy Book2 360 offers a 13.3-inch Full HD (FHD) display and Intel Core i5-1235U or Core i7-1255U configurations, both with Intel’s Xe graphics. Further, the display is an AMOLED touchscreen — Samsung says it’s up to 33 percent brighter than the previous Galaxy Book. The laptop features a 360-degree hinge that lets users quickly transform it from laptop to tablet depending on their needs. 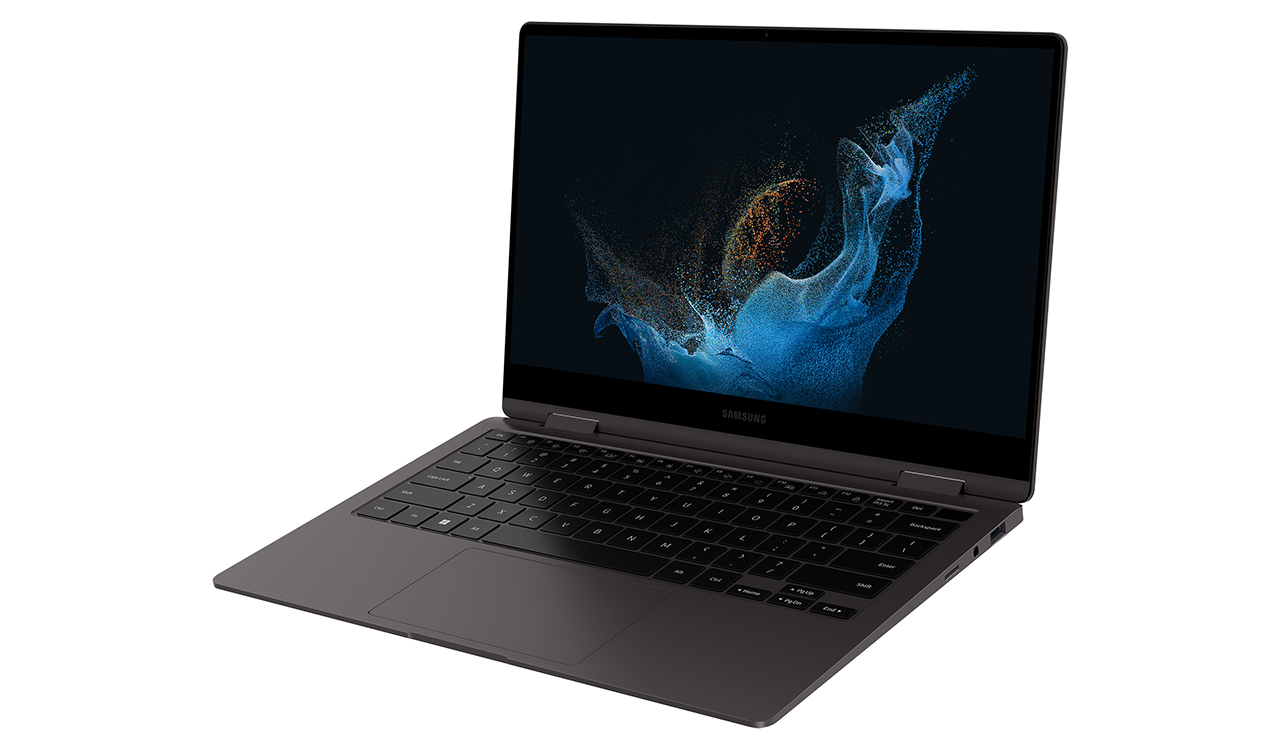 Finally, the Book2 360 includes a 61Wh battery, which Samsung describes as “long-lasting.” It also supports fast charging, with a 30-minute charge returning 40 percent of battery power.

Galaxy Book2 360 is available for purchase in Canada starting July 7th through Samsung’s website, Samsung Experience Stores, and at major retail partners. Samsung only offers one colour — ‘Graphite’ — but there are two configurations:

You can check out the Book2 360 for yourself here.