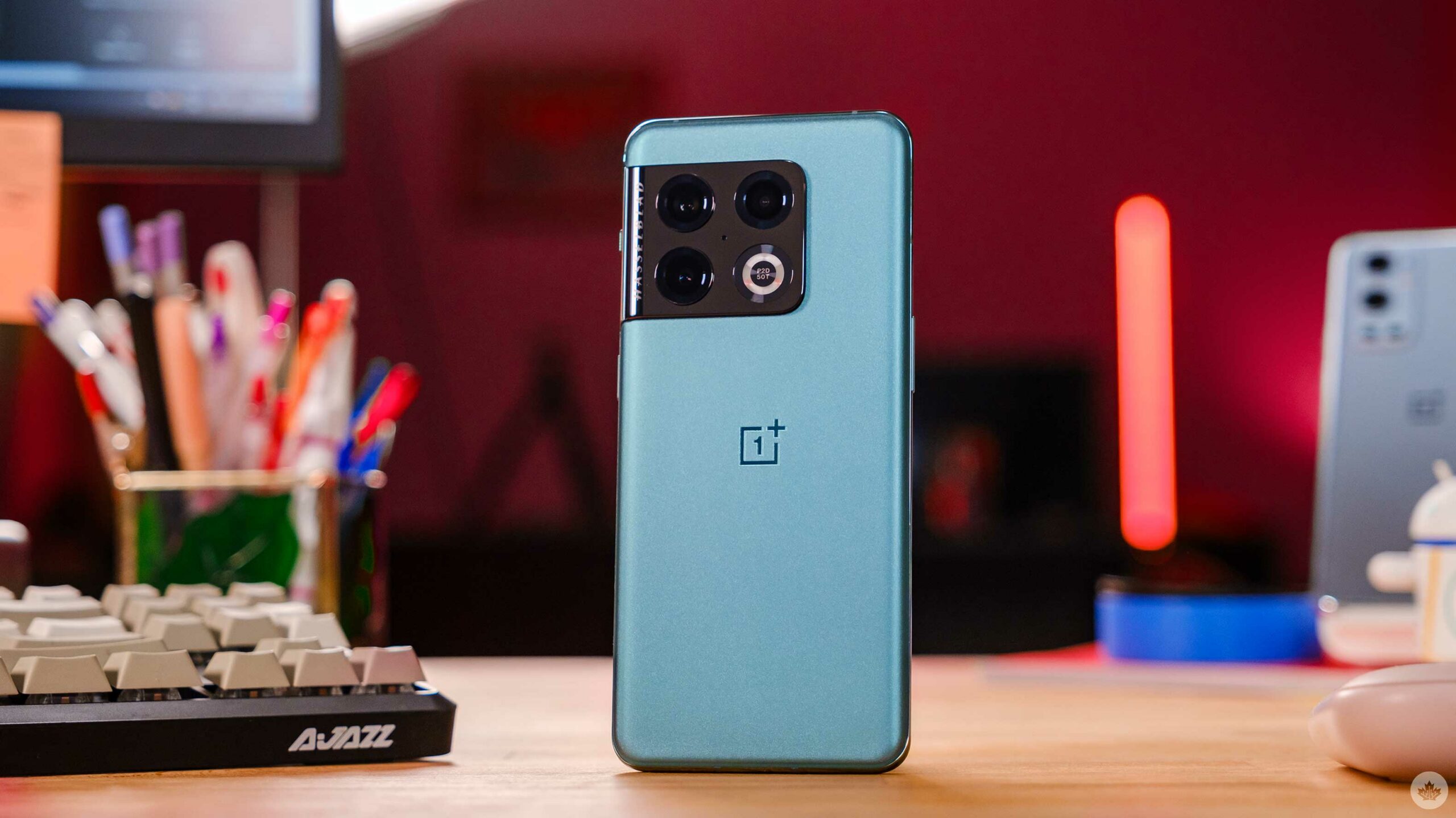 OnePlus is now selling the OnePlus 10 Pro with more RAM than the previous variants. The device is releasing in Canada and the U.S. on June 15th, OnePlus has announced.

Everything else about the device is the same, including its triple camera setup, 8 Gen 1 Snapdragon processor, 5,000mAh battery and 120Hz refresh 6.7-inch display.

When MobileSyrup’s Brad Bennett reviewed the OnePlus 10 Pro, he gave the phone a rating of 7.5 and said the following:

“There’s a part of me that loves this device, and it’s all because of the camera, the screen and the haptics. The battery and its ability to fast charge are nice touches too.”

If you want to learn more about the 10 Pro, you should check out his full review and video, here.