Matter support, the Freeform app, updates to Game Center and the new Live Activities UI won't be available at launch 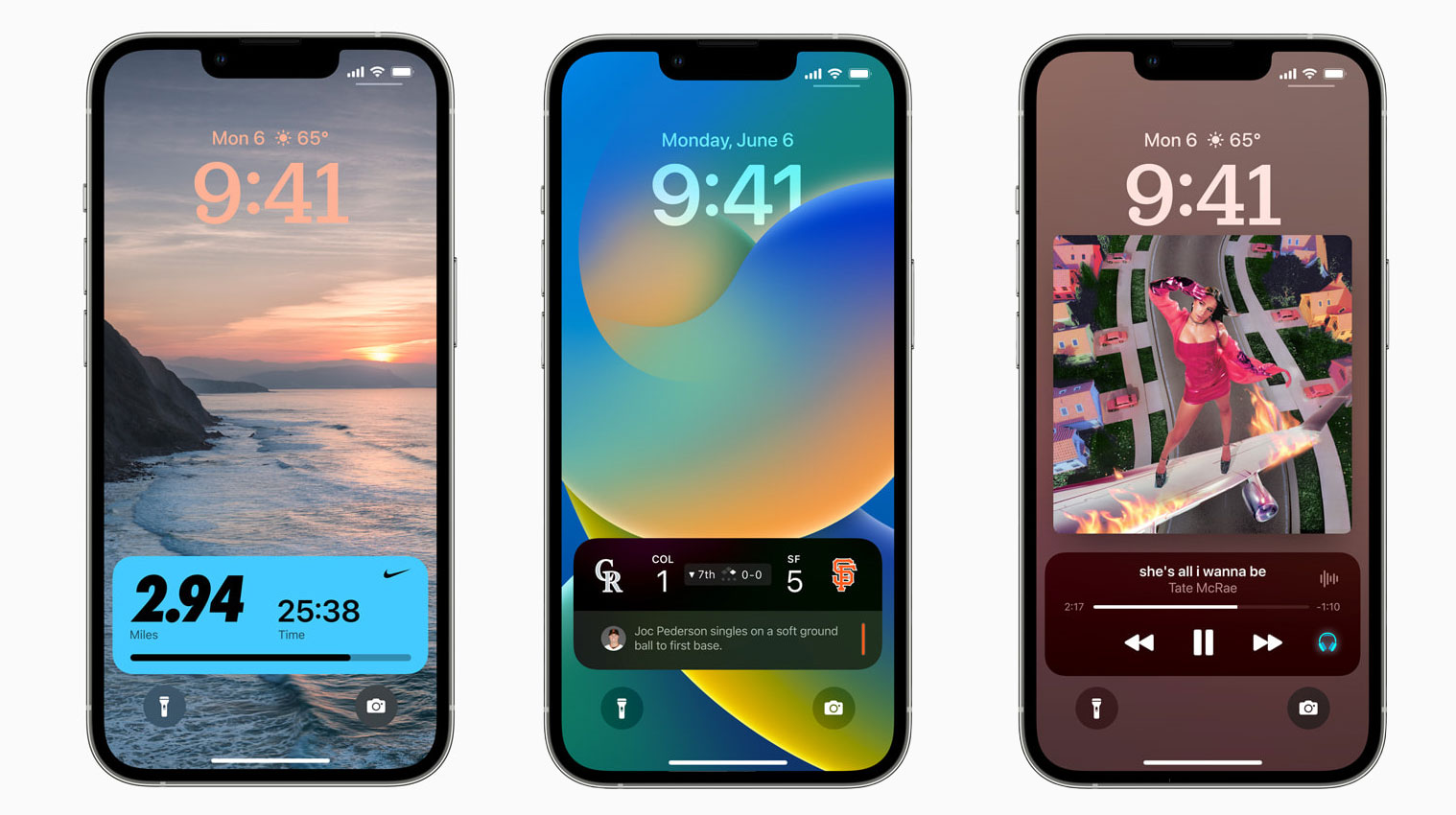 Last year when Apple announced iOS 15, many were disappointed to learn that several of the pivotal features that the Cupertino, California-based company showed off at WWDC 2021 wouldn’t be available at launch, including SharePlay, Wallet IDs, 3D maps and more.

This time around, the situation look similar with iOS 16.

Apple announced iOS 16 at WWDC 2022, with a tentative public release scheduled for fall. Similar to last year, there are a few features that won’t make the update’s first public release.

Check them out below: 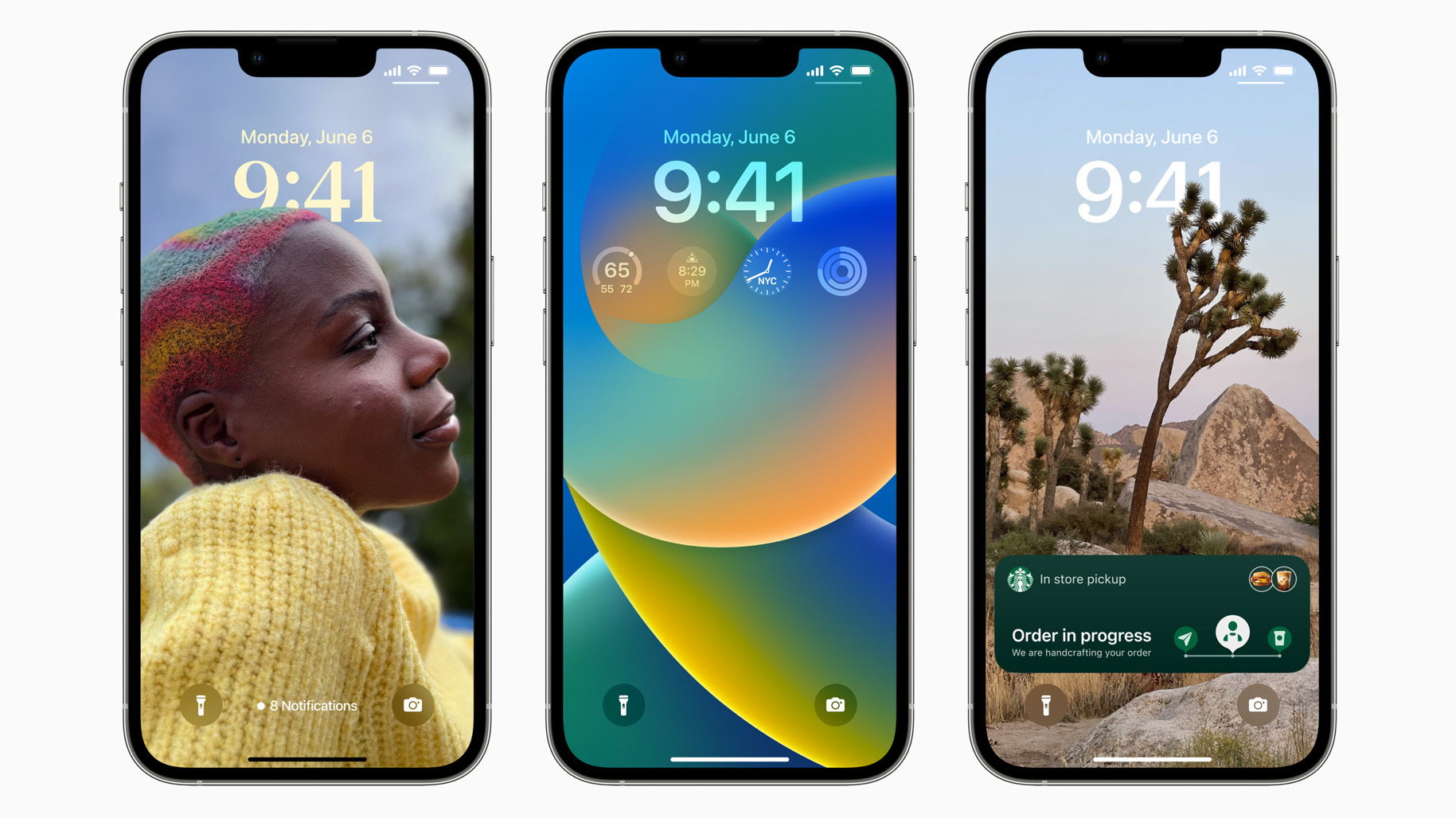 ‘Live Activities’ is Apple’s new widget-like UI that will be visible on the lock screen and allows you to glance or keep an eye on an ongoing activity, such as tracking the score of a sports game, music controls, and other third-party app controls. Live Activities won’t be available at launch.

Freeform is Apple’s new collaborative shared canvas platform that lets multiple users join a whiteboard screen and brainstorm ideas. Freeform will support Apple Pencil and multiple types of documents, including PDF, images and web links, though it wouldn’t be available when Apple launches iOS 16 to the public. 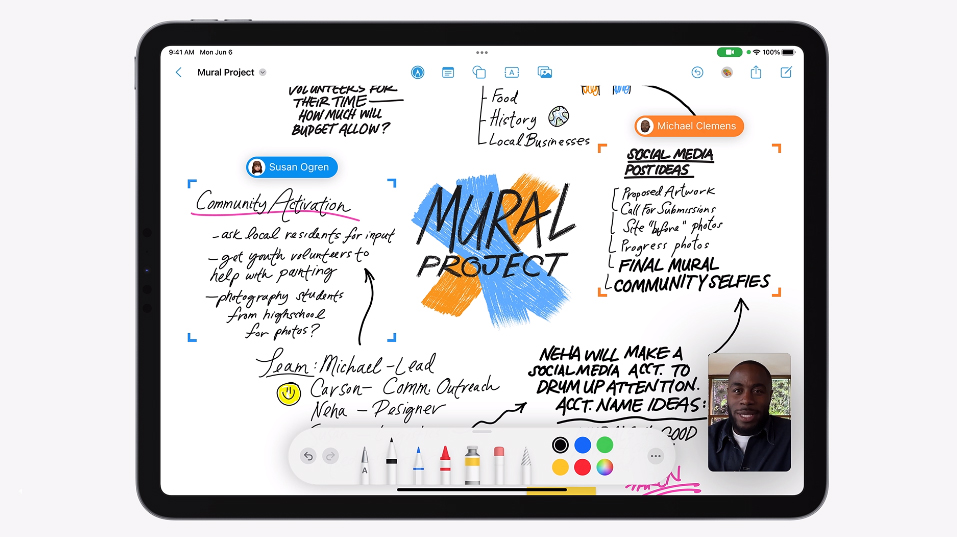 Freeform will also be available on iPadOS and macOS Ventura, just not at launch.

With iOS 16, the Home App is getting Matter, “a new smart home connectivity standard that will enable compatible accessories to work together seamlessly, across platforms,” reads Apple’s iOS 16 preview. With support for Matter, you’ll be able to pick out from more compatible smart home accessories and control them with the Home app and Siri. Matter accessories require an Apple TV or HomePod running as a home hub. 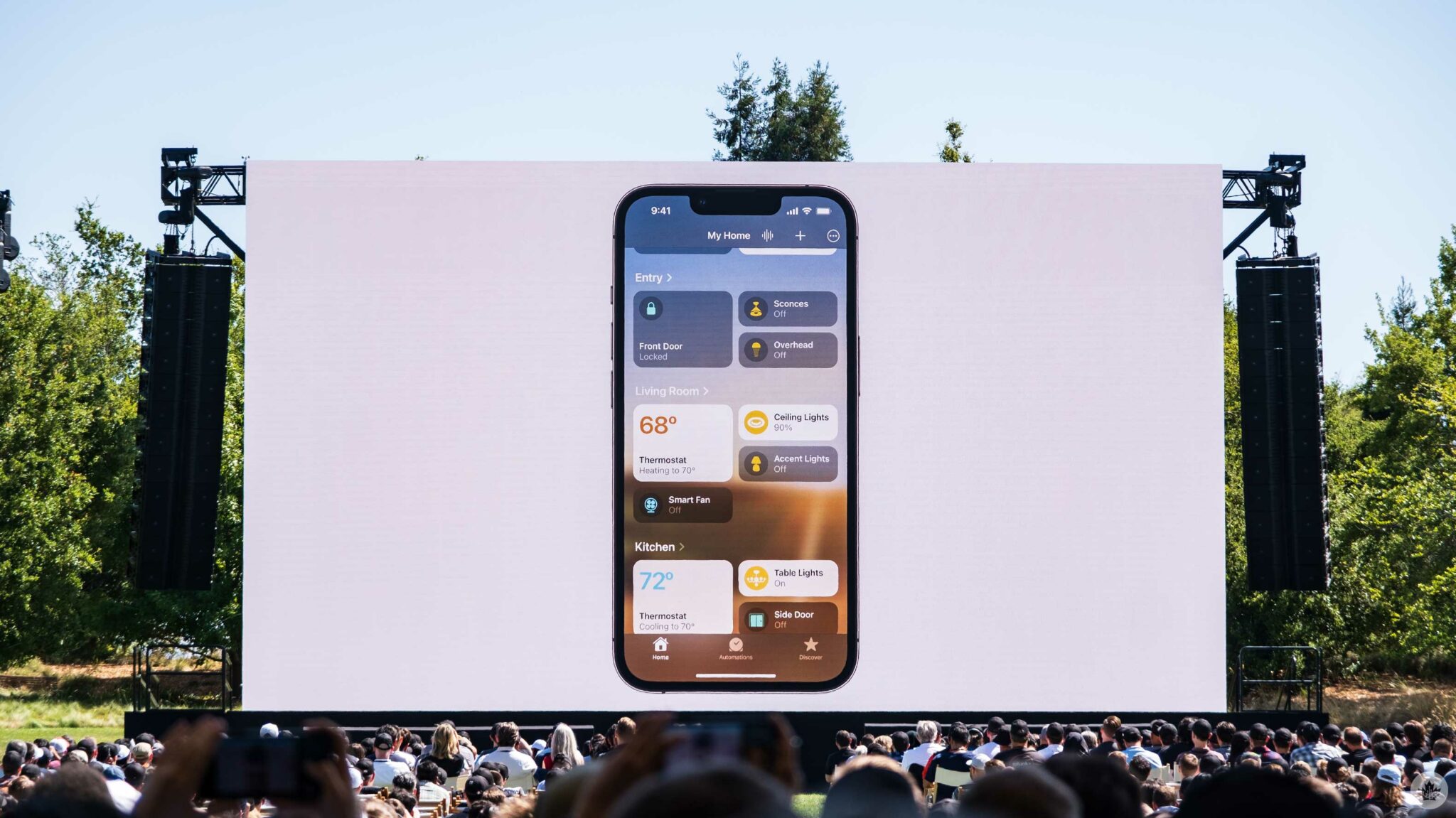 Support for Matter in the Home App won’t be available in the first iOS 16 public release set for later this summer.