Westworld season 4 and Sing 2 are hitting Crave this June 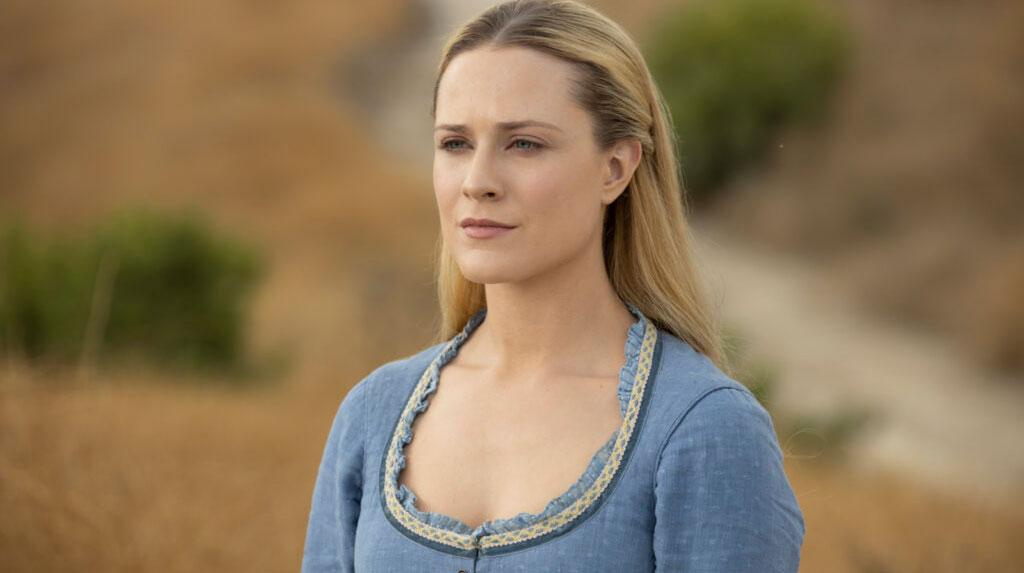 Bell has announced all of the new movies and shows coming to its Crave video streaming platform in June.

Series and movies like Westworld season 4, P-Valley season 2, Sing 2, The Last Duel, The Father of the Bride and more.

Below is all the content coming to Crave in June 2022:

Crave is celebrating Pride this month with collections including Coming of Age, Stand-Up Comedy, Drag, Reality TV and movies from the LGBTQ2S+ communities.