That leaked Skull and Bones gameplay video is real 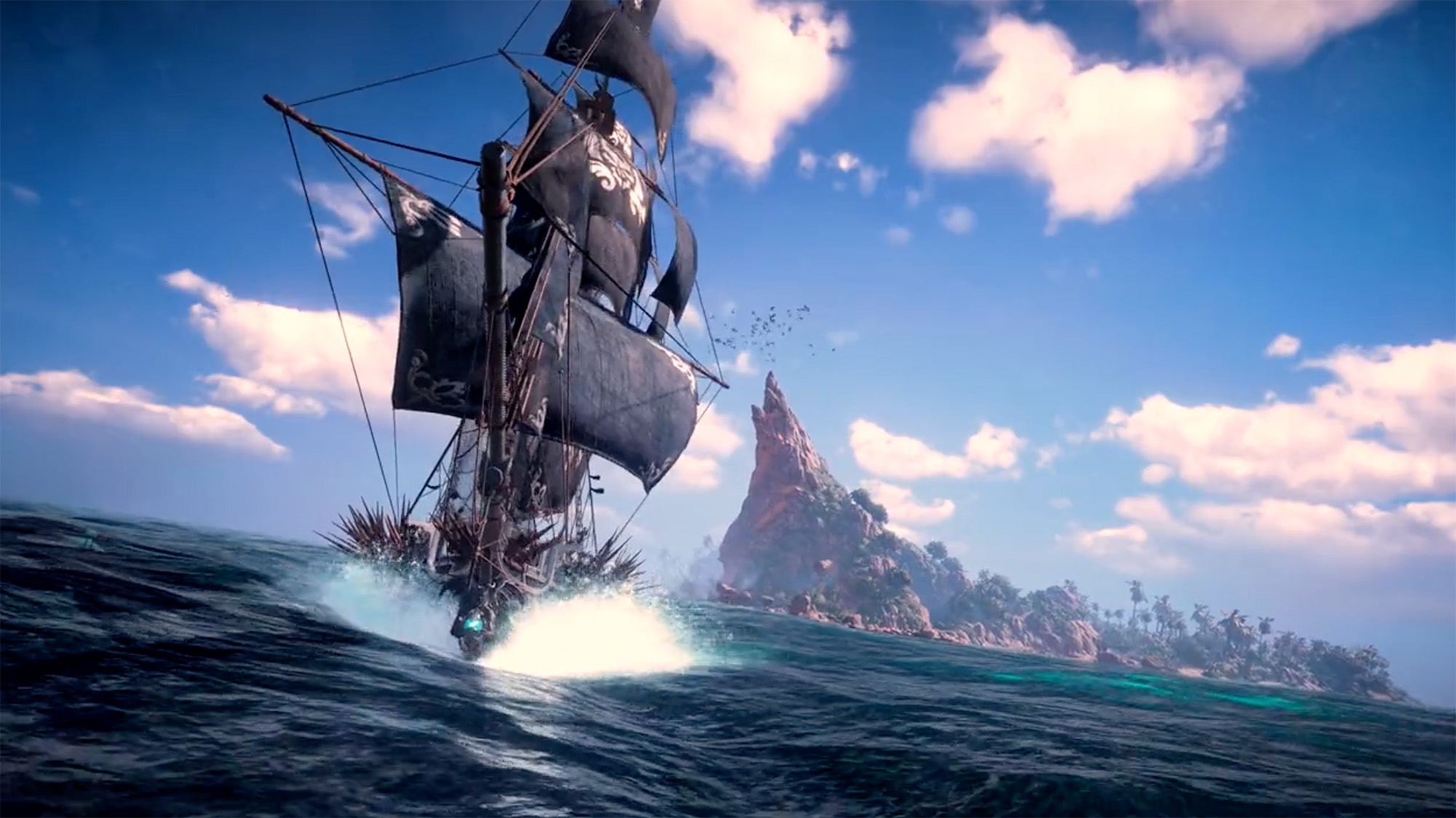 Since its reveal back in 2017, not much information about the Ubisoft pirate title has appeared, though it’s clear the game has undergone a troubled development cycle. It’s also important to note that developer Ubisoft Singapore is under investigation for issues tied to workplace harassment, discriminatory pay and more.

As first reported by Kotaku, a recent video leaked via Reddit user ‘Wesam_L’ offers the best look at the pirate title yet. Based on the leaked footage, Skull and Bones seems to borrow elements from Ubisoft live-service titles like The Division 2, and 2013 third-person pirate action game, Assassin’s Creed IV: Black Flag.

In the leaked video, a voiceover outlines how the game’s “infamy” system works. This stat is increased by taking down fellow pirates, uncovering treasure and completing contracts. Some contracts seem to be multiplayer-focused and can be played with other human players.

The video also outlines how the player will upgrade their ship with scavenged materials throughout the game and states that ensuring your crew has food, water and ammo prevents mutiny. There also seem to be segments where the player leaves their ship and visits pirate encampments and towns. It’s believed that previous versions of Skull and Bones didn’t allow players to leave their ship.

Keep your eyes on the horizon… 🏝️ pic.twitter.com/BWaH9QfYUb

Ubisoft confirmed to Kotaku that the leaked footage of Skull and Bones is legitimate. The official Skull and Bones Twitter account also tweeted a brief clip of the title following the footage’s leak (its first tweet since September 2020).

A source that spoke to Kotaku says that Ubisoft plans to release Skull and Bones by the end of 2022.

As a fan of all things pirates and boats, I’m cautiously optimistic for Skull and Bones. Based on what I saw in the brief video, it seems like the pirate game I’ve always wanted. However, given the title’s tumultuous development cycle, there’s a strong possibility that it won’t end up being a game worth playing.