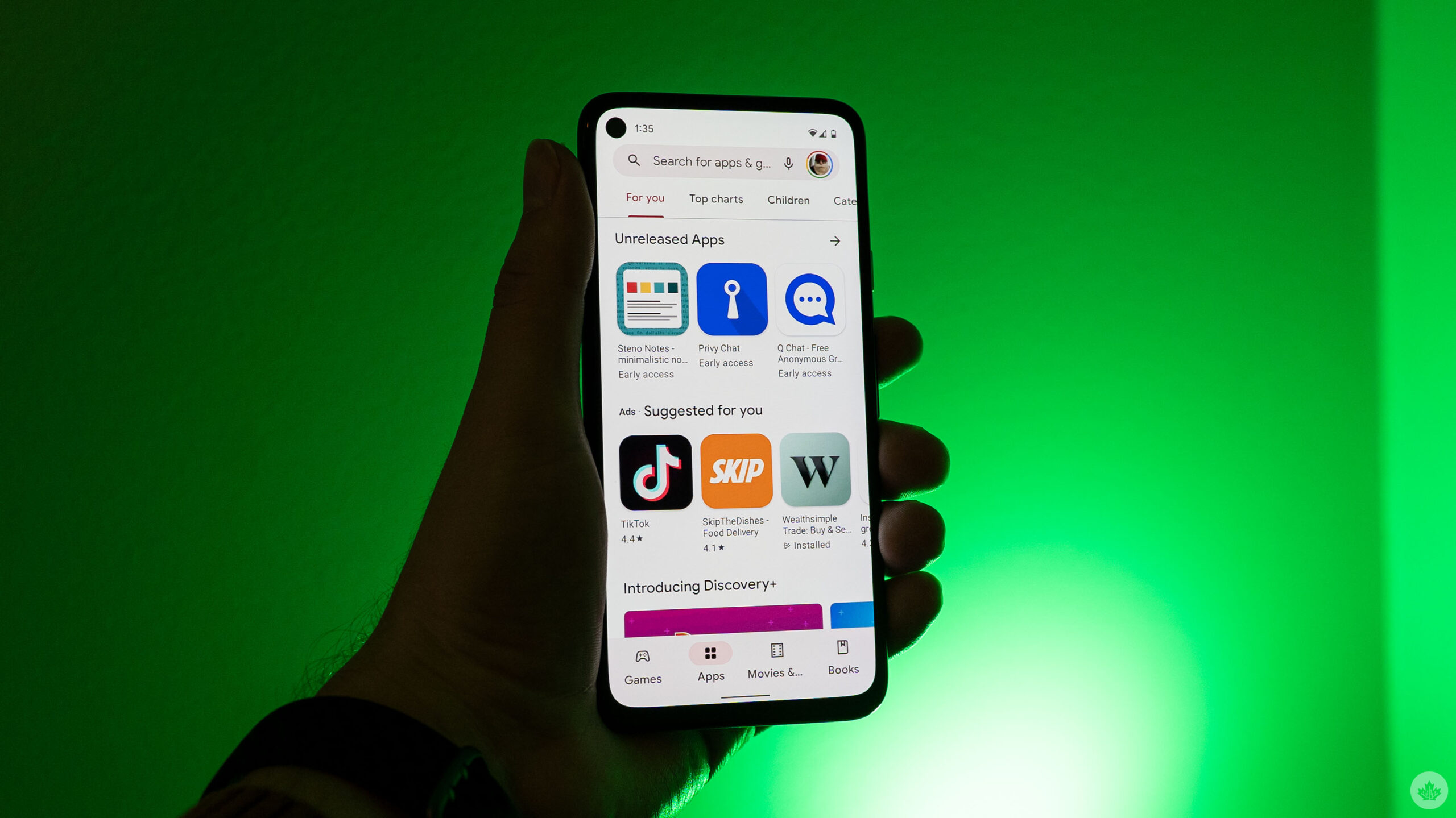 While intentionally designed for people with disabilities, some apps utilize Accessibility API to gain audio functions of an Android device. In Google’s pursuit of stopping call recordings on Android, the company is banning the use of Accessibility Service for call recordings, according to a Reddit user.

As per the updated Play Store policy guidelines, Google states, “Apps with a core functionality intended to directly support people with disabilities are eligible to use the IsAccessibilityTool.” However, “Apps not eligible for IsAccessibilityTool may not use the flag and must meet prominent disclosure and consent requirements. The Accessibility API is not designed and cannot be requested for remote call audio recording.”

Since the heyday of Android 6, Google has been incrementally working on eliminating call recording from third-party apps. This was largely a success during that era. Upon the advent of Android 10, Google banned the microphone for call recording. Now, Accessibility API use is the last peg on the ladder.

During a webinar video, Google discussed the topic at hand. “Remote in this context refers to call audio recording where the person on the other end is unaware of the recording is taking place.”

Google is removing third-party apps from the Play Store. However, apps such as Google Phone and Mi Dialer will not experience any changes. Both apps feature native call recording features.

Privacy and maintaining user security are undoubtedly important. Though, call recording functionality can often be a legitimate practice for many of Google’s users and businesses. Striking a balance between offering solutions from trusted sources will go a long way for users.