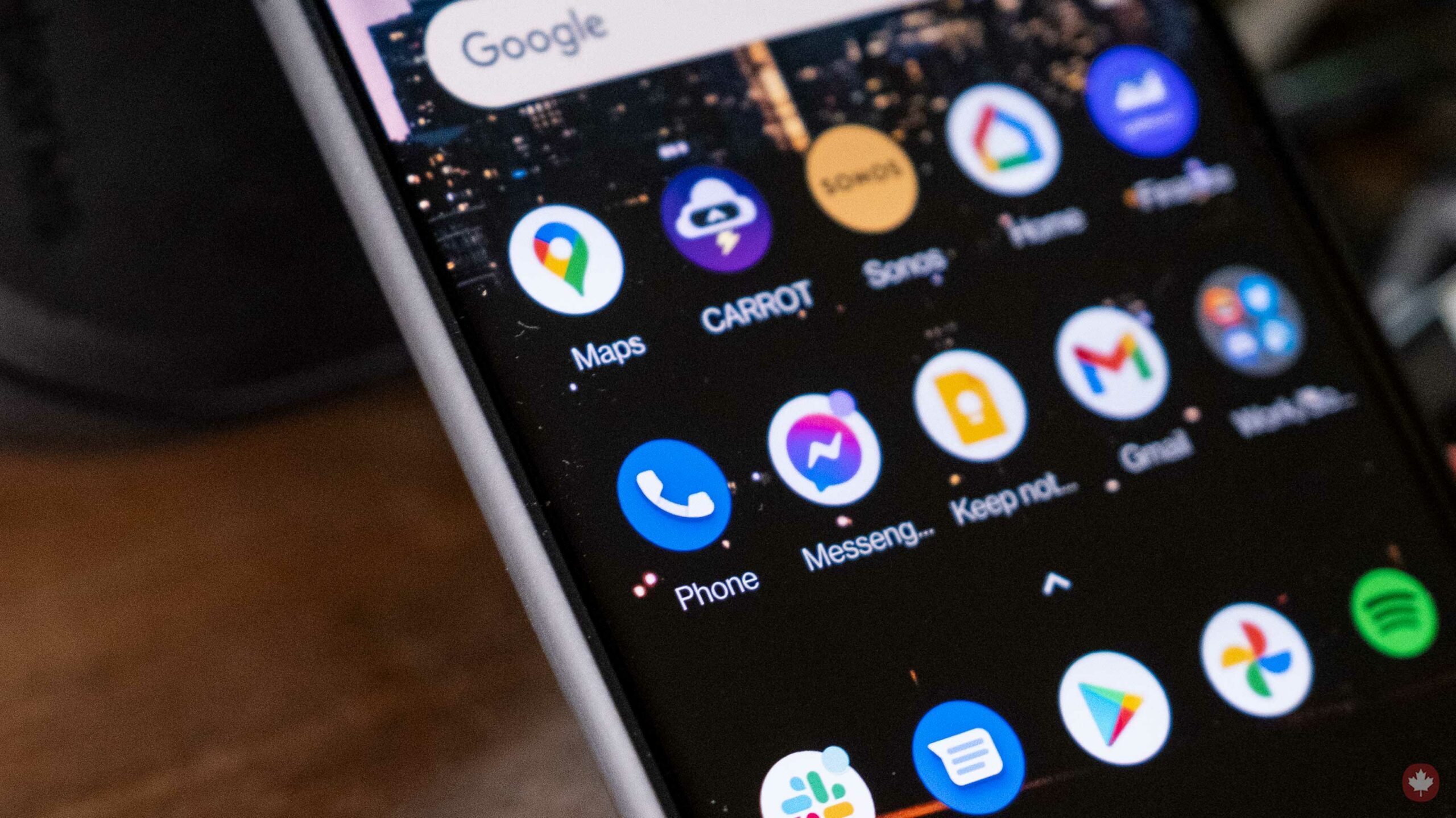 Google’s Phone app received a helpful new call recording feature in several countries, but a new Google support page confirms Canada is one of the few places that won’t get the feature.

As a refresher, the call recording feature adds a button to the call screen in the Phone app. Users can start recording a call and a pop-up will notify everyone of the recording. Recordings are stored locally on your phone.

Previous reports indicated that Google started rolling out the call recording feature globally via a server-side update. It seemed likely the feature would come to Canada since the app’s Play Store page was updated with an image showcasing the feature.

However, the support page spotted by Android Police features a long list of countries where the feature is available. Canada, as well as the U.S., U.K. and several other countries in Europe, are not included in the list. 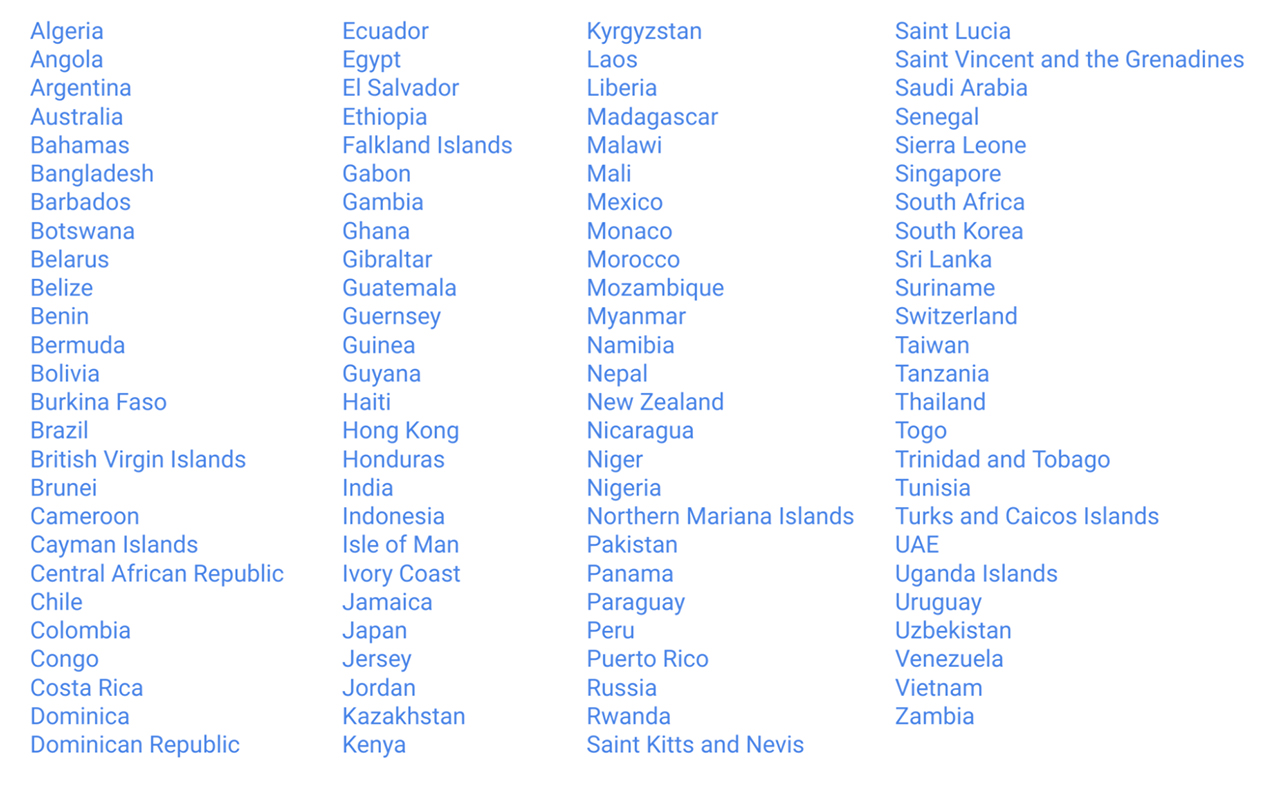 Android Police notes that local laws about recording calls may be to blame. However, in Canada, Section 184 of the Criminal Code outlines that it’s legal to record a private conversation as long as one party involved in the call consents. In other words, if you want to record a call, and you consent to record the call, you can legally record it. There’s also no obligation to tell the other parties involved that you’re recording the call, although it may be polite to do so. There are exceptions to the rule as well.

That said, it appears the list of countries is where the feature is now available. That could mean Google will still bring call recording to Canada in the future. For what it’s worth, I’d love to see the feature come here since I regularly interview people over the phone, and it’d make recording those calls to reference much easier.