The mobile game will be available in May 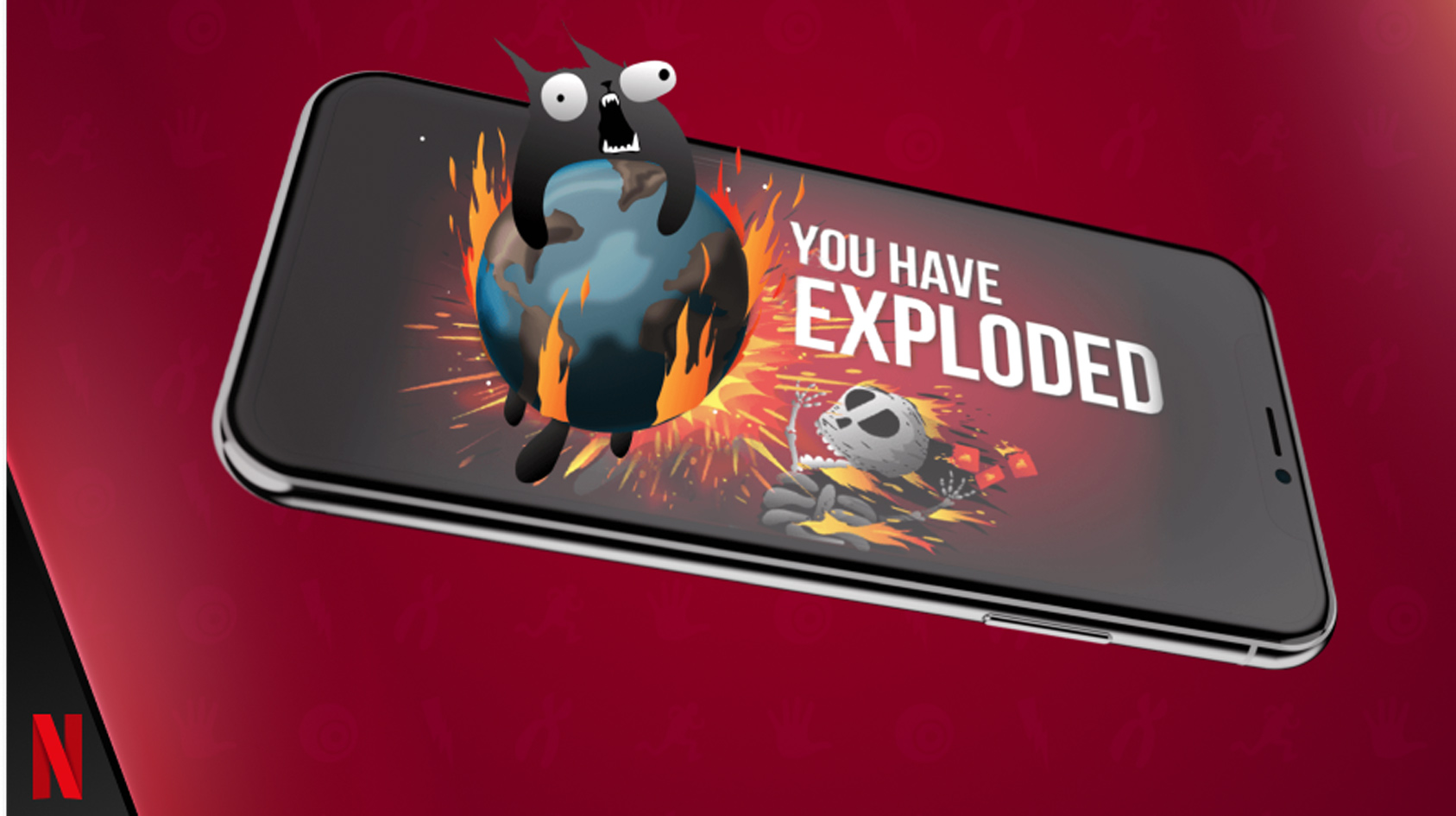 Netflix is developing a new mobile card game based on the Exploding Kittens board game and upcoming TV series.

The series will hit Netflix in 2023 and stars Tom Ellis (Lucifer), Abraham Lim (The Boys), Lucy Liu (Elementary), Ally Maki (Toy Story 4), Mark Proksch (What We Do In The Shadows) and Sasheer Zamata (Woke).

The title launches on the Netflix Games app in May, and works similarly to the physical card game. That said, the Netflix version offers a couple of exclusives.

The Exploding Kittens board game had a massive Kickstarter campaign, making $8.7 million USD (roughly $10.9 million CAD) in 30 days with 219,000 backers.