The Batman is coming to Crave on April 18

This is the same date the movie hits HBO Max in the U.S. 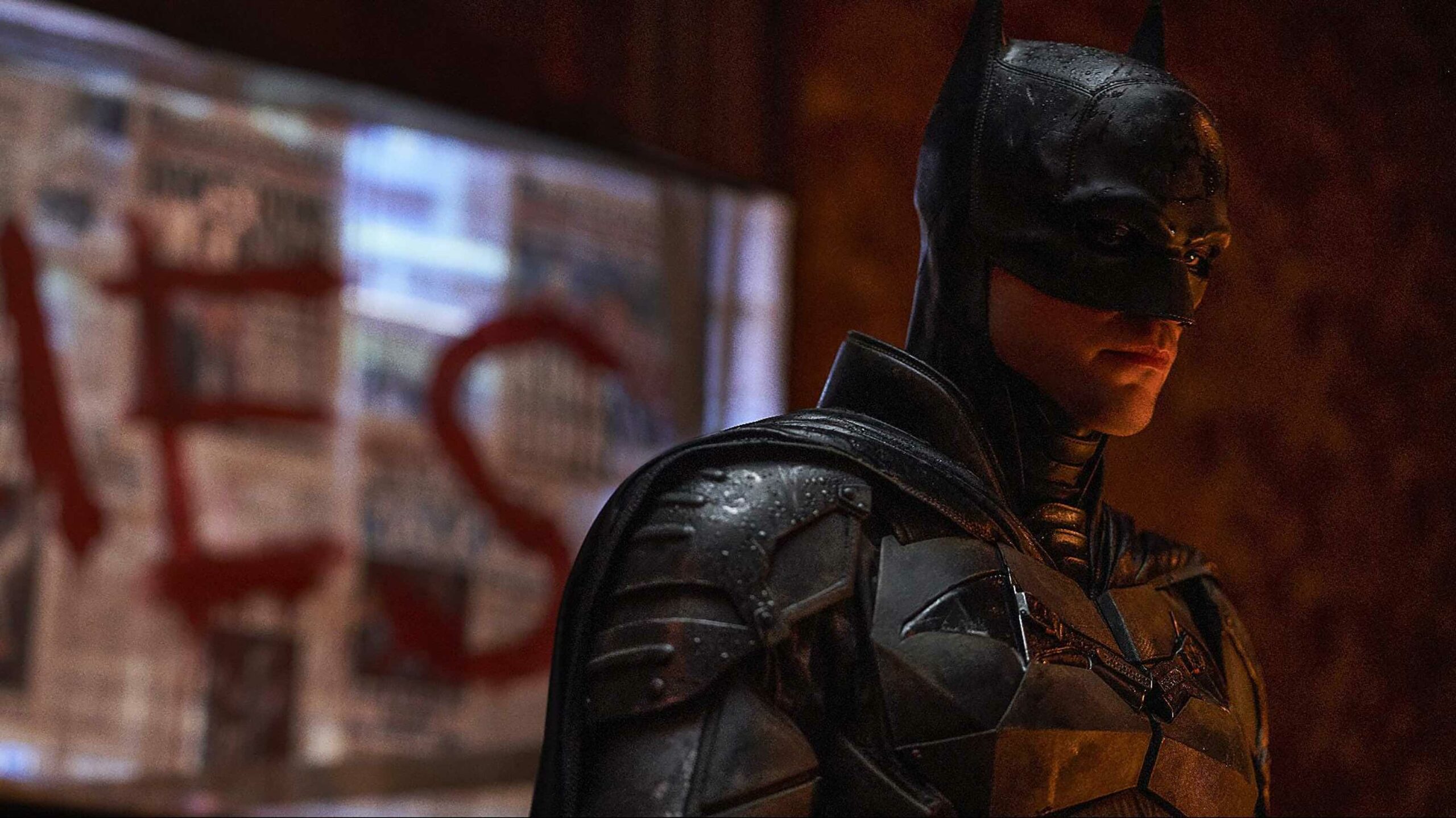 Bell has confirmed that The Batman will begin streaming in Canada exclusively on Crave on April 18th.

This is a particularly notable announcement since it’s the same date that the film hits the U.S.-only HBO Max service. In 2021, Warner Bros.’ film slate — including The Suicide Squad, Dune and The Matrix Resurrections — debuted on HBO Max and in U.S. theatres simultaneously, but Canadians had to wait several months for them to come to Crave.

As well, The Batman‘s streaming release comes just six weeks after the film opened in theatres on March 4th. A Crave subscription starts at $9.99/month for a Mobile plan, which includes access to HBO content like The Batman.

However, a $19.99/month Crave Total subscription is required for streaming this content on any of Crave’s supported devices. Bell has also confirmed to MobileSyrup that The Batman will stream in 4K on Crave to Crave total members.

Co-written and directed by Matt Reeves, The Batman follows a younger version of the iconic DC superhero as he tracks down a serial killer known as The Riddler. Robert Pattinson stars as Batman, with the supporting cast including Zoë Kravitz as Selina Kyle/Catwoman, Paul Dano as The Riddler, Jeffrey Wright as James Gordon, Andy Serkis as Alfred Pennyworth and Colin Farrell as The Penguin.