The bill is also known as the Online News Act 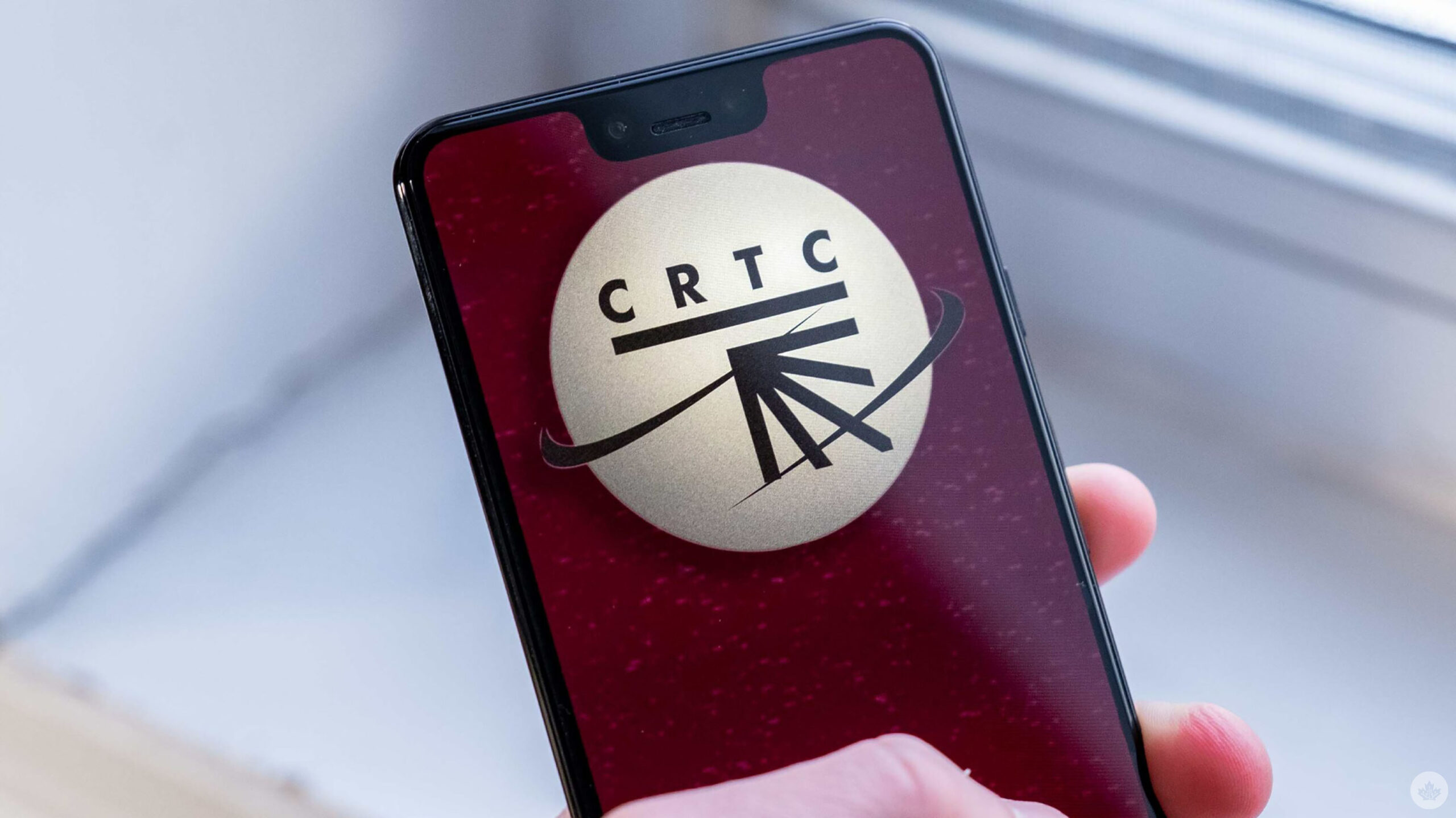 The 2022 federal budget allocates millions to helping the Canadian Radio-television and Telecommunications Commission (CRTC) establish a framework for Bill C-18.

Minister of Canadian Heritage, Pablo Rodriguez, introduced the bill earlier this week. It’s aimed at having digital platforms, like Google and Meta, pay Canadian news outlets for using their content. The CRTC will serve as the regulator.

The budget will provide the agency with $8.5 million over two years. The funding will “establish a new legislative and regulatory regime to require digital platforms that generate revenues from the publication of news content to share a portion of their revenues with Canadian news outlets,” Cartt.ca reports.

2020 saw $9.7 billion in online ad revenues, and Google and Meta shared 80 percent of the profits.

“The news sector in Canada is in crisis, and this contributes to the heightened public mistrust and the rise of harmful disinformation in our society,” Rodriguez said Tuesday.

The bill is also known as the Online News Act. If passed, it will focus on deals between online platforms and news publications. The CRTC is responsible for tracking all details associated with the arrangements.

“This is fundamentally fairer for Canadian news media, which will be able to negotiate on more equal terms with the tech giants,” a press release by Canadian Heritage states.

This is the second bill Rodriguez introduced dealing with online content. The first is Bill C-11. It focuses on promoting Canadian content and governing streaming services. The CRTC will also serve as the regulator if the bill passes.

As Cartt.ca points out, Rodriguez previously stated the government would give the CRTC all the tools it needs to handle this bill. However, the 2022 budget doesn’t include any specific funding.