The act focuses on regulating content on the internet 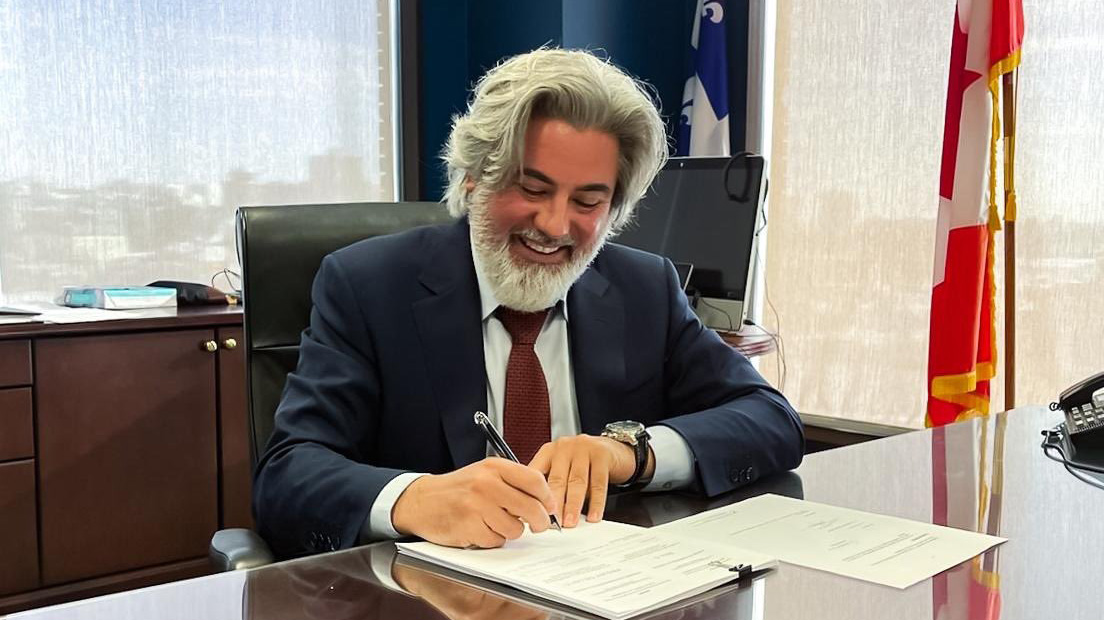 In an attempt to reintroduce legislation focused on online streaming, the Government of Canada has announced what it calls the Online Streaming Act or Bill C-11.

The Liberal’s first introduced a similar bill months ago, but it died on the bench when the 2021 federal election was called.

Like its former counterpart, Bill C-11 focuses on subjecting streaming companies to the same rules as Canadian broadcasters and being governed by the Canadian Radio-television and Telecommunications Commission (CRTC).

The bill has only just been reintroduced and has a long way to go before coming law. But if passed, it means streaming companies will be required to create Canadian programming that reflects the diversity in Canada.

The bill’s previous version saw any content uploaded to the internet subject to CRTC regulation. The aspect had many concerned it would sensor free speech as a government watchdog would govern user-generated content.

“So let me be extremely clear, no users, no online creators will be regulated, no digital-first creators, no influencers, no cat videos — only the companies themselves will have new responsibilities,” Rodriguez said at a press conference on February 2nd.

OpenMedia, a non-profit that works to protect free expression and privacy online, says the act wrongly focuses on fitting rules from the broadcast era to regulate internet streaming.

It’s not clear what kind of user-generated CanCon, or Canadian content, will be spared from the watchful eyes of the CRTC, OpenMedia’s campaign director, Matt Hatfield, said in a statement.

The government is basing its separation of professional and amateur content on a foundation “that simply doesn’t exist,” Hatfield said.

“Major Canadian internet productions like podcasts could find themselves in the worst of all worlds — subject to CRTC regulation, while not able to seek CanCon funding. We believe any measures that are funded by internet streaming revenue should be fully available to all Canadian internet creators. And that won’t happen without a comprehensive update of CanCon definitions to include them.”