Wordle was the second-most tweeted about game in Q1 2022: Twitter 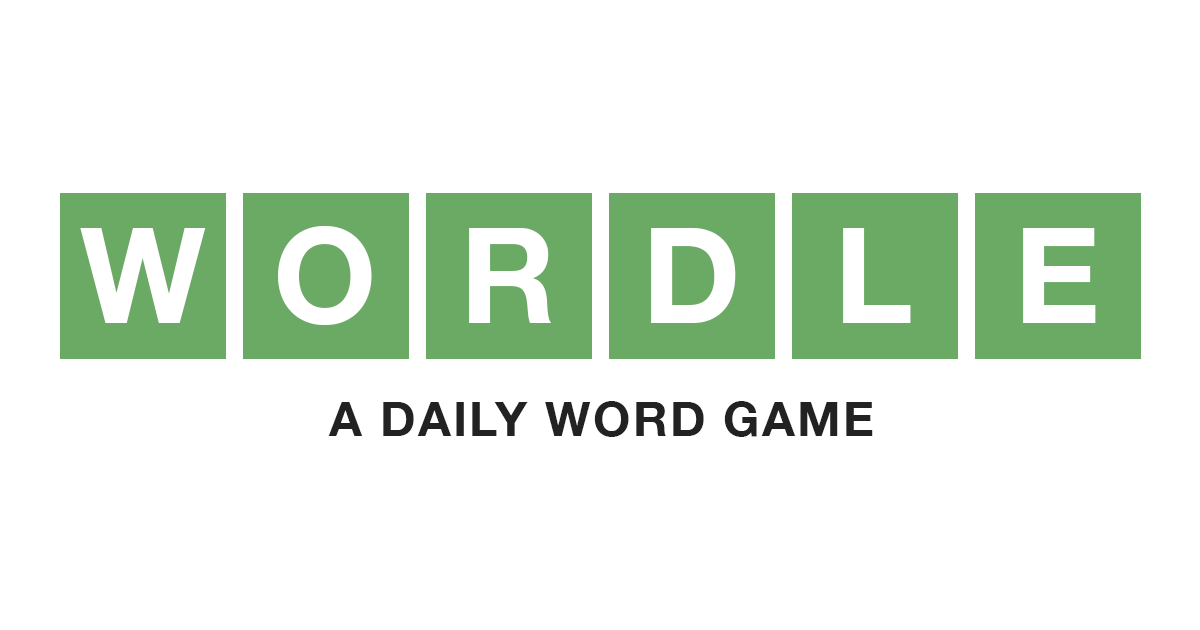 Twitter has revealed the most tweeted about games of the first quarter of 2022, and popular word puzzler Wordle has claimed the second spot globally.

Here’s the full top 10, for reference:

Here were the most talked about games across the globe.

Wordle coming in at #2 is a testament to the game’s grasp of the TL (shoutout to everyone keeping their daily streak alive!), & @ELDENRING making the list so quickly after launch speaks to the popularity of the game 🤯👏🏽 pic.twitter.com/RDtzzIPokI

Elden Ring is particularly notable considering it only just released on February 25th.

Outside of this top 10, Twitter says Q1 2022 was the biggest quarter to date in terms of gaming conversation, with nearly 800 million tweets about games during this time. This marks a 52 percent increase from Q1 2021 and a 12 percent jump from Q4 2021.

These tweets came from 48 million unique authors, Twitter says, which is up 12 percent year-over-year.

What games have you been tweeting about the most? Let us know in the comments.