Windows 11’s Your Phone app has undergone a massive facelift and name change. 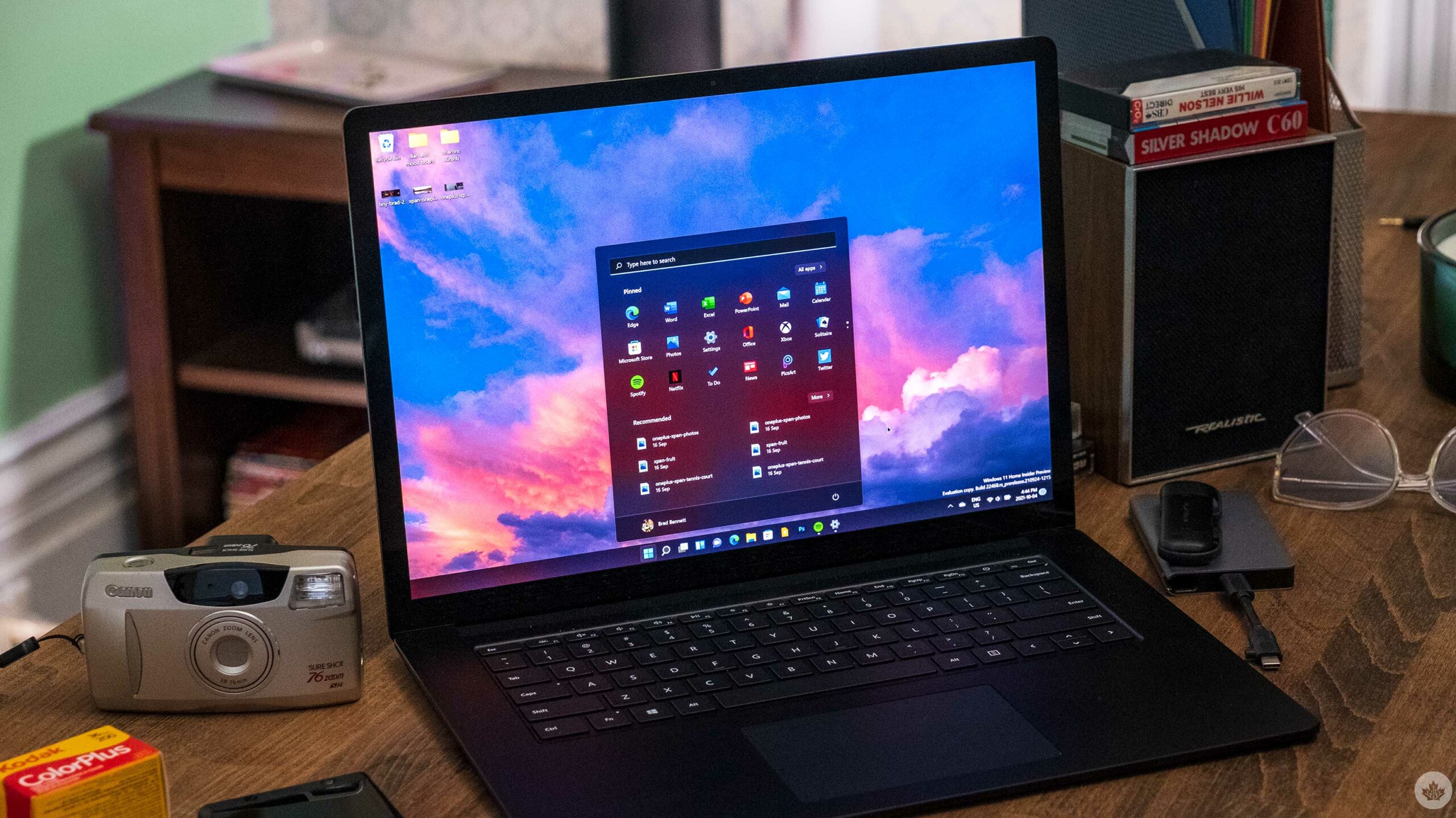 Microsoft has taken the Your Phone app and given it a refresh in the form of a UI overhaul and new features. Moving forward, the app is now called Phone Link and puts notifications out front for added exposure.

The tech giant announced the next step in the evolution of the Your Phone app. Phone Link will now be taking the mantle. It will still be a crucial tool to access photos, texts, and other important features on your computer.

This tool was first introduced three years ago and the overhaul comes at a time when the Phone Link app needed to reflect Windows 11. The design changes mean that the app features Windows 11’s colour pallet. The app now features the rounded corners of Windows 11, updated iconography, and overall aesthetic.

Microsoft has also added the ability to filter notifications on your Windows PC and receive phone calls when your device is charging elsewhere or out of reach. Android mobile apps are accessible on PC now too.

The most significant addition to the Phone Link app is how notifications are upfront for the user’s benefit. Thanks to this change, it should be much easier to see alerts and notifications pop up throughout the day. Tabbed notifications are also in the update. This ensures users have access to manage calls, apps, messages and photos.

In addition, the next Windows 11 update brings the ability to set up Phone Link during the initial set-up of a PC. This feature utilizes a QR code that users can scan with their device and streamline that process.

Windows 11 has been progressively bridging the gap between PC and Android. The improvements made and subsequent changes to the Phone Link app only strengthen that notion. The improvements Microsoft is bringing to the table should only enhance multitasking and update the ways users can share media between devices.

The release of the Phone Link app comes hand-in-hand with the Link to Windows app on Android. This was formerly known as the Your Phone Companion and is an important facet between a PC and a smartphone.