E3 2022 reportedly cancelled, virtual expo to no longer be held this year 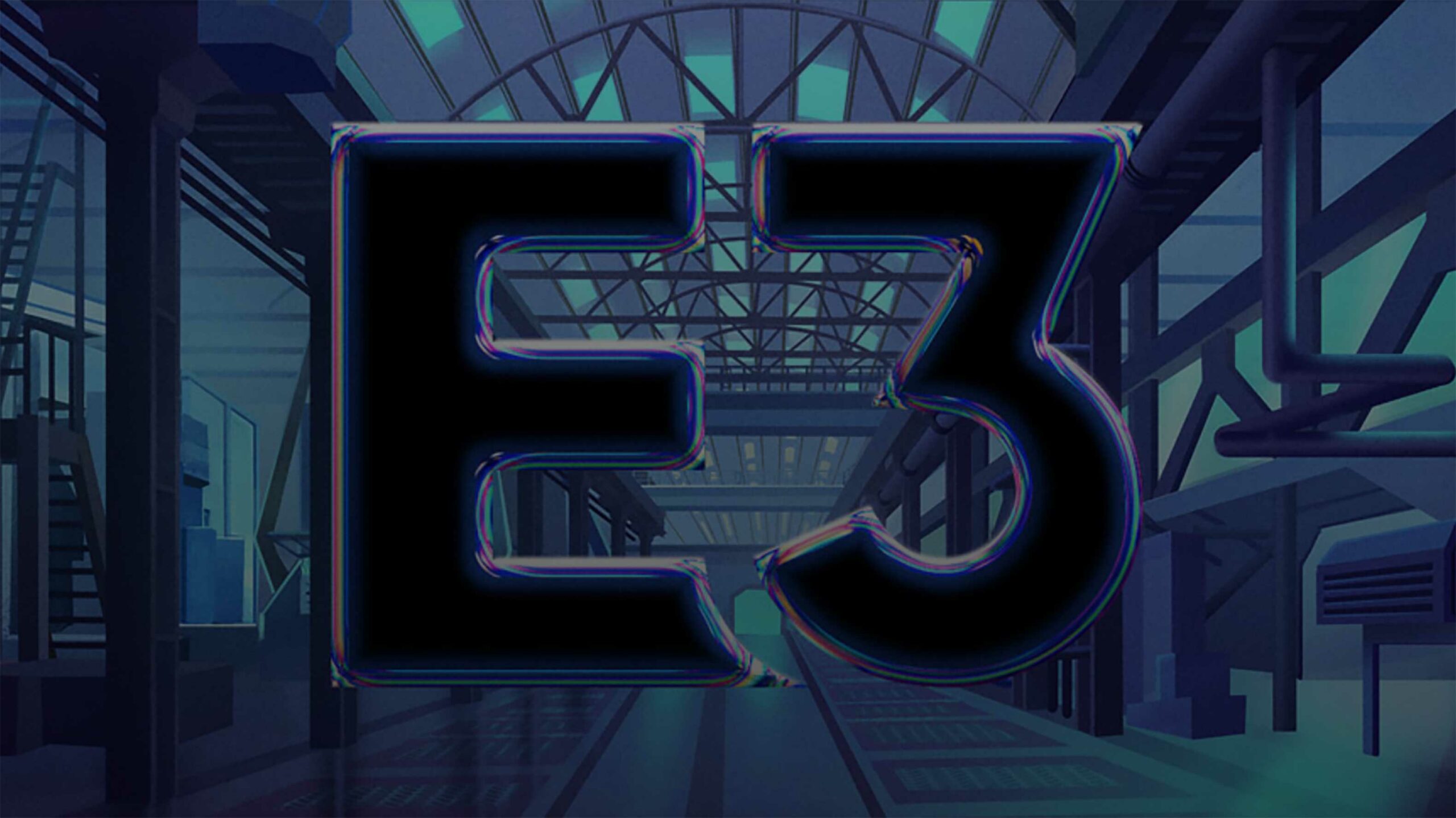 It appears as though the ESA has cancelled any form of E3 this year. According to recent reports, E3 2022, both digitally and in-person, is officially dead.

Earlier this year, it was reported that the ESA cancelled its week-long E3 event. Previously, E3 has been held annually at the Los Angeles Convention Center in June. At the time, rumours swirled about whether the digital version would be held. It appears as though the ESA will not be moving forward with any version of E3 this year.

Will Powers, a notable PR lead at Razer, tweeted that he received official confirmation from the ESA directly regarding the cancellation of E3 2022. “It’s official, E3 digital is officially cancelled for 2022,” Powers writes. In a response to an inquiry about whether it was only the in-person event, Powers states E3 is “officially cancelled cancelled.”

Just got an email… It’s official, E3 digital is official cancelled for 2022. Lots of mixed feelings about this…

IGN also independently confirmed the news. The publication’s report states that rather than focus on a digital show, the ESA is regrouping “for a larger comeback in 2023.”

Last year, the ESA held a virtual substitute for E3. The end result saw mixed reactions, largely from media and those who held virtual passes. Aside from the strange avatar creations and focus on outdated chatrooms for networking, organization and publisher involvement was lacking.

Geoff Keighley and his Summer Game Fest programming have been slowly picking up the torch dropped by the ESA over the past few years. The Summer Game Fest has been an all-digital annual outing for the industry and has gained a lot of support.

News of this comes at a time when many believe publishers have the ability to reach their target audience on their own by hosting virtual conferences. Last year, we saw the likes of Microsoft, Ubisoft, PlayStation, and others host their own “Direct” style shows via Twitch and YouTube.

Without the ESA and E3 this year, it will be interesting to see how publishers align their announcements and reveal next to each other throughout the June and summer months.