Welcome to bootleg Call of Duty 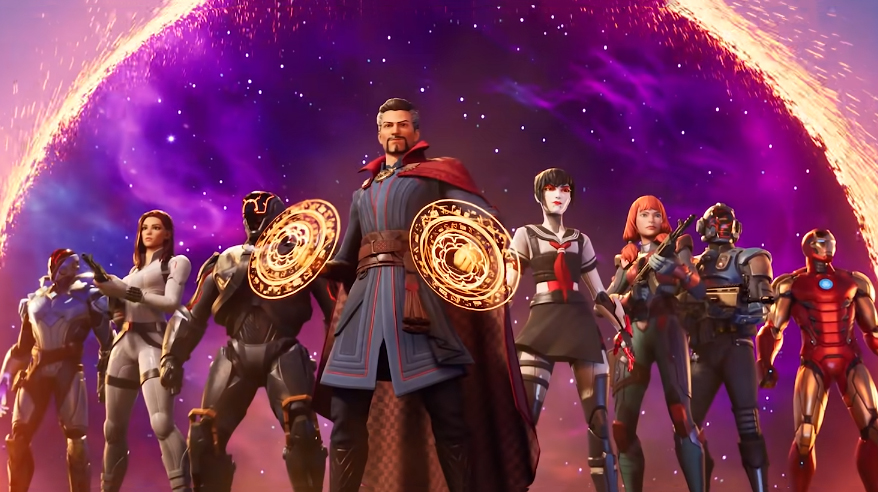 Fortnite’s latest Chapter 3, Season 2 (17GB update) dropped yesterday, and it brings along several new gameplay features, including faster running speed, parkour-like maneuvers, new vehicles and unvaulted weapons, though the one feature that is sure to catch returning players off-guard is the inability to quickly whip out builds to take cover.

You read that right. Fortnite has currently disabled building, but only with its default playlist. Competitive (arena) and creative modes remain the same, and still support building.

The battle lines are drawn and the rules have changed. Builds have been wiped out, but there’s new ways to sprint, climb, and smash your way across the Island.

To offset the temporary nerf, players will have 50 additional shields, and as mentioned earlier, a faster sprint speed, longer and higher jumps along with the ability to mantle ledges to evade bullets and secure high ground.

According to data miners, the build-less version of Fortnite will be short-lived, and the game will revert back to normal in roughly a week.

BUILDING IS GONE FOR A WEEK! pic.twitter.com/lmhxvqisqB

Nova Scotia-born Nick Eh 30 is a staple name in the Fortnite community. Check out his Fortnite Chapter 3, Season 2 gameplay video below: