This is PlayStation's first Canadian developer 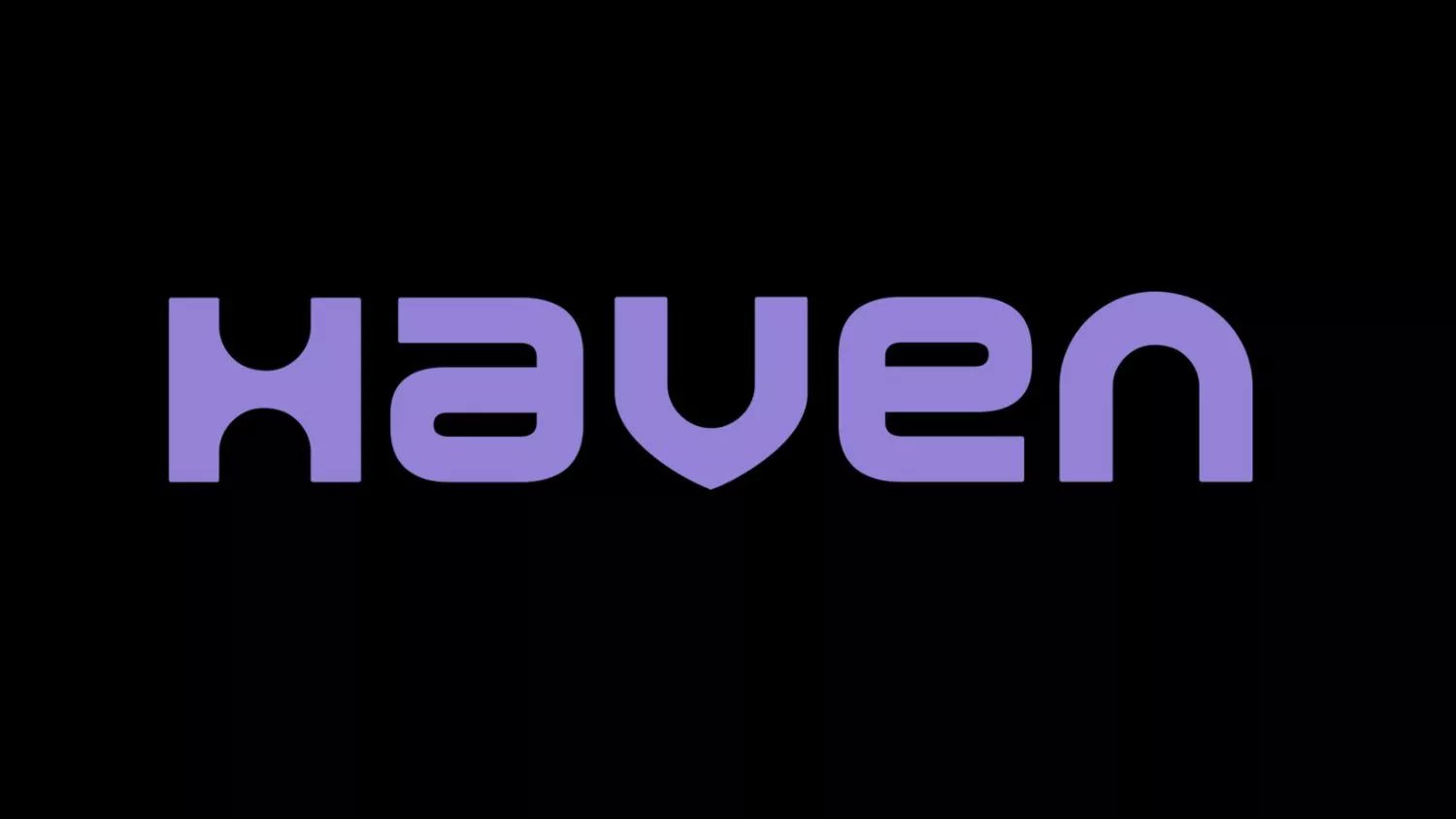 PlayStation has announced that it is acquiring Montreal-based Haven Studios, the developer founded by veteran Canadian games producer Jade Raymond.

This is PlayStation’s first developer in Canada. The Japanese gaming giant already had made an investment in Haven when it was founded in early 2021, but now, it’s fully purchasing the team.

Specific details on Haven’s first title are currently under wraps, but we do know that it will be a live service multiplayer title for PlayStation 5. It will also be a new IP. Around 60 people are currently working at Haven.

In a statement, Raymond said Sony is “a supportive partner that truly understands the creative process and what it takes to make a blockbuster AAA game” and expressed excitement for collaborating with fellow PlayStation studios like Guerrilla, Naughty Dog, Media Molecule, and Insomniac Games.

Raymond, a Montreal native, is a prominent figure in the gaming industry. At Ubisoft, she helped create Assassin’s Creed in 2007 and founded the company’s Toronto studio, the team behind Splinter Cell: Blacklist and Far Cry 6. Later, at Electronic Arts, she founded the Montreal-based Motive team, which has made Star Wars: Battlefront II‘s campaign and Star Wars: Squadrons.

Most recently, she led Stadia Games and Entertainment before Google shuttered the first-party development division. Following that, she and several former Stadia employees went on to form Haven.

Haven is the latest in a streak of acquisitions that PlayStation has made over the past few years. In 2019, the company acquired Ratchet & Clank and Marvel’s Spider-Man developer Insomniac, and it has since purchased Housemarque (Returnal), Bluepoint (Demon’s Souls remake) and Bungie (Destiny), among other teams.