This is according to Fido's update schedule 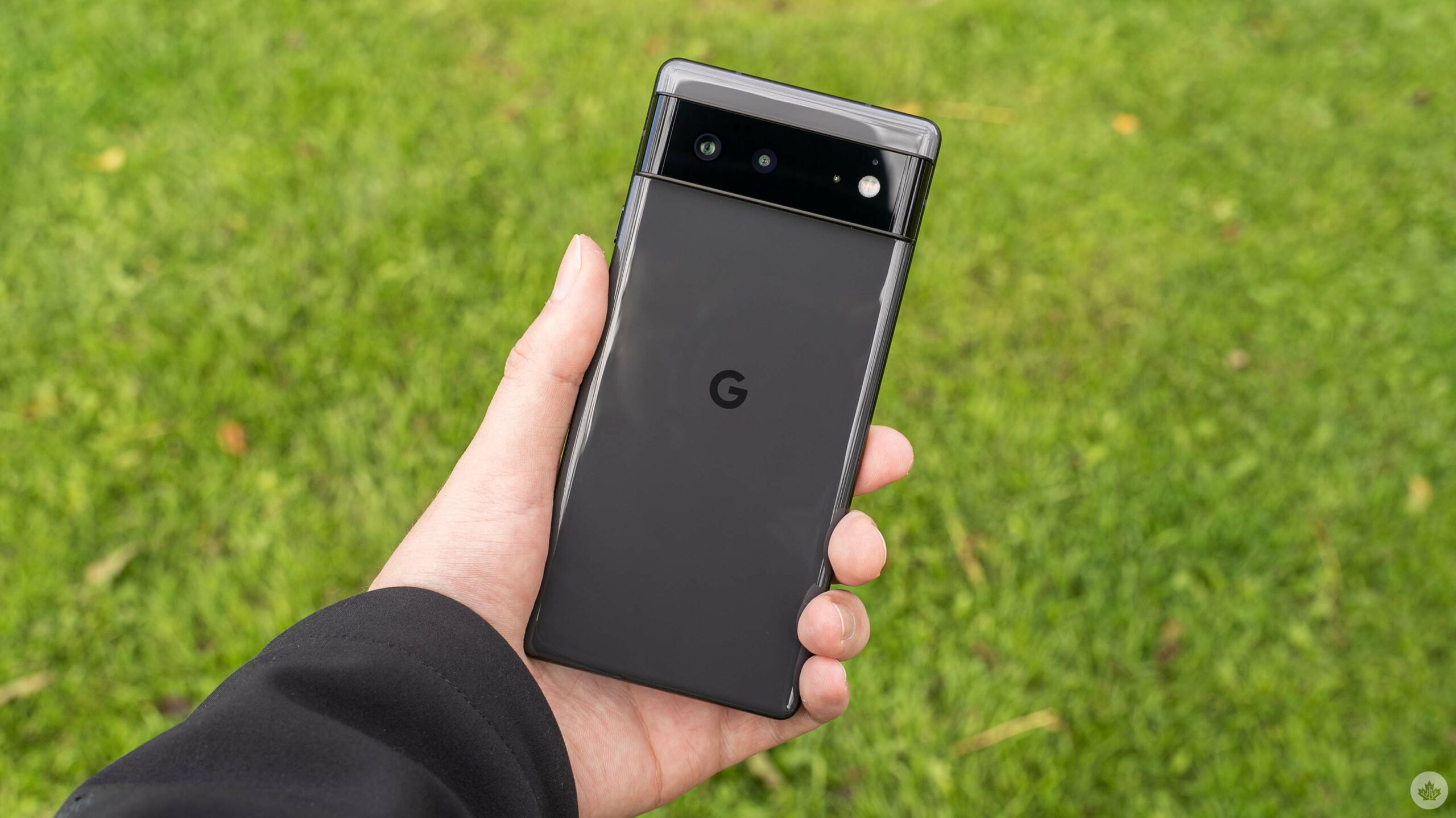 The Pixel 6 and 6 Pro’s March update was delayed until later March, but now it looks like it’s finally on the way.

According to Fido’s update schedule, the update will hit Google’s Pixel 6 series on March 21st. However, it’s worth mentioning that none of the other Canadian carriers cite the Pixel 6 in their update schedules.

Here are all the new features included in the latest drop:

Alongside the Pixel Feature Drop, you can also expect the latest beta for Android 12L, which focuses on foldables and other large-screen devices.

Carrier update schedules aren’t always correct, but it’s possible likely see the update on that day. However, nothing is confirmed until Google releases its own blog post about the update.