The update isn't available yet for Pixel 6 series devices 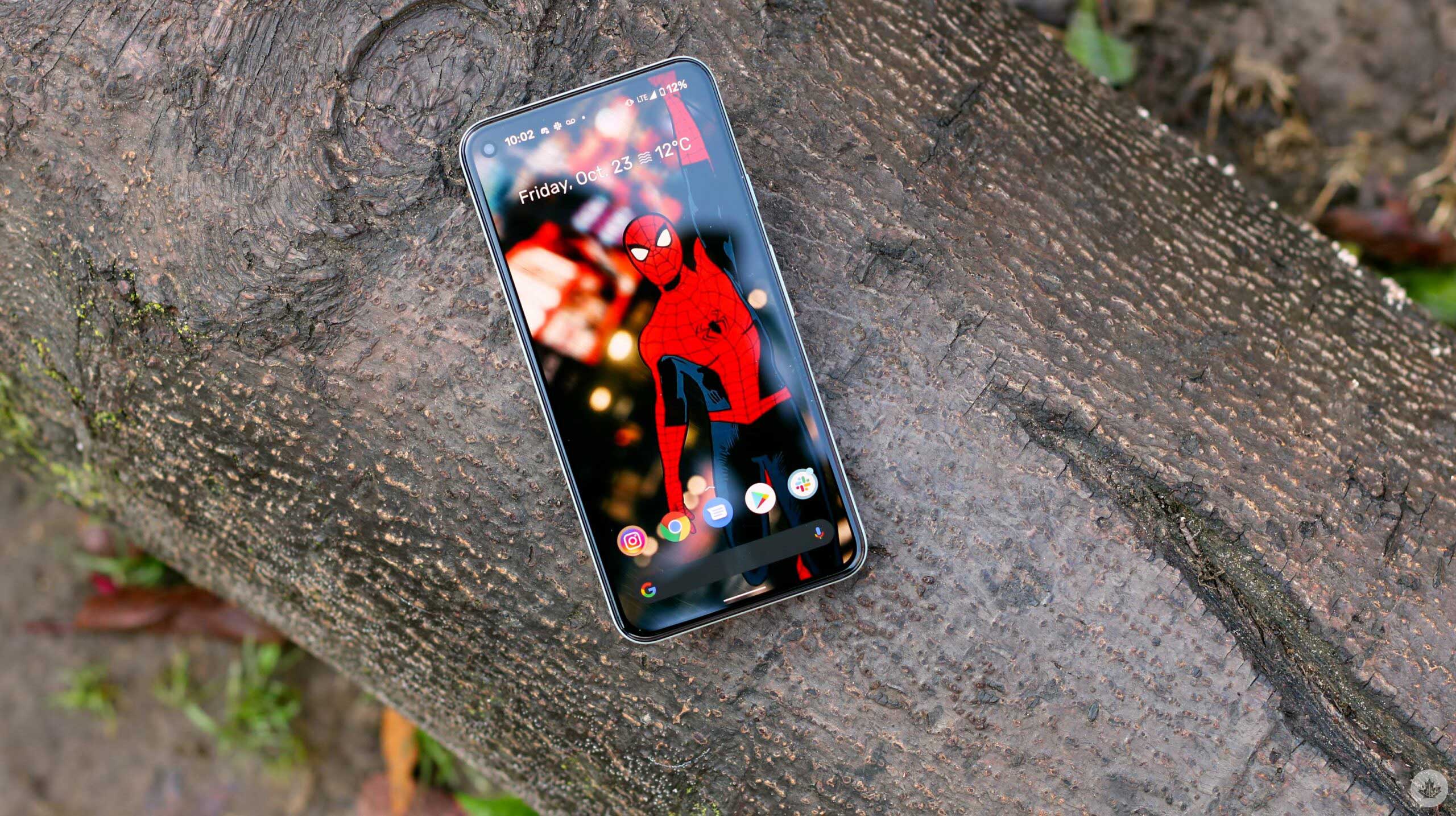 This feature drop is available on the Pixel 3a, Pixel 4, Pixel 4 XL, Pixel 4a, Pixel 4a 5G, Pixel 5 and Pixel 5a. Unfortunately, Pixel 6 and 6 Pro users are out of luck. Google says that the drop will hit Pixel 6 and Pixel 6 Po users later this month.

Below are the new features:

Pixel 6 and 6 Pro users will get some exclusive features, including:

The March Google Pixel update is also rolling out now for the above-mentioned devices. Again, the Pixel 6 and 6 Pro updates aren’t getting the update until later this month.

Google says this is Android version 12.1 and is apparently a stable version of Android 12L. Android 12L mainly focuses on foldables and other large-screen devices but is currently only available on Pixel handsets.

The latest security patch fixes a variety of issues for Bluetooth, battery, sensors and more.