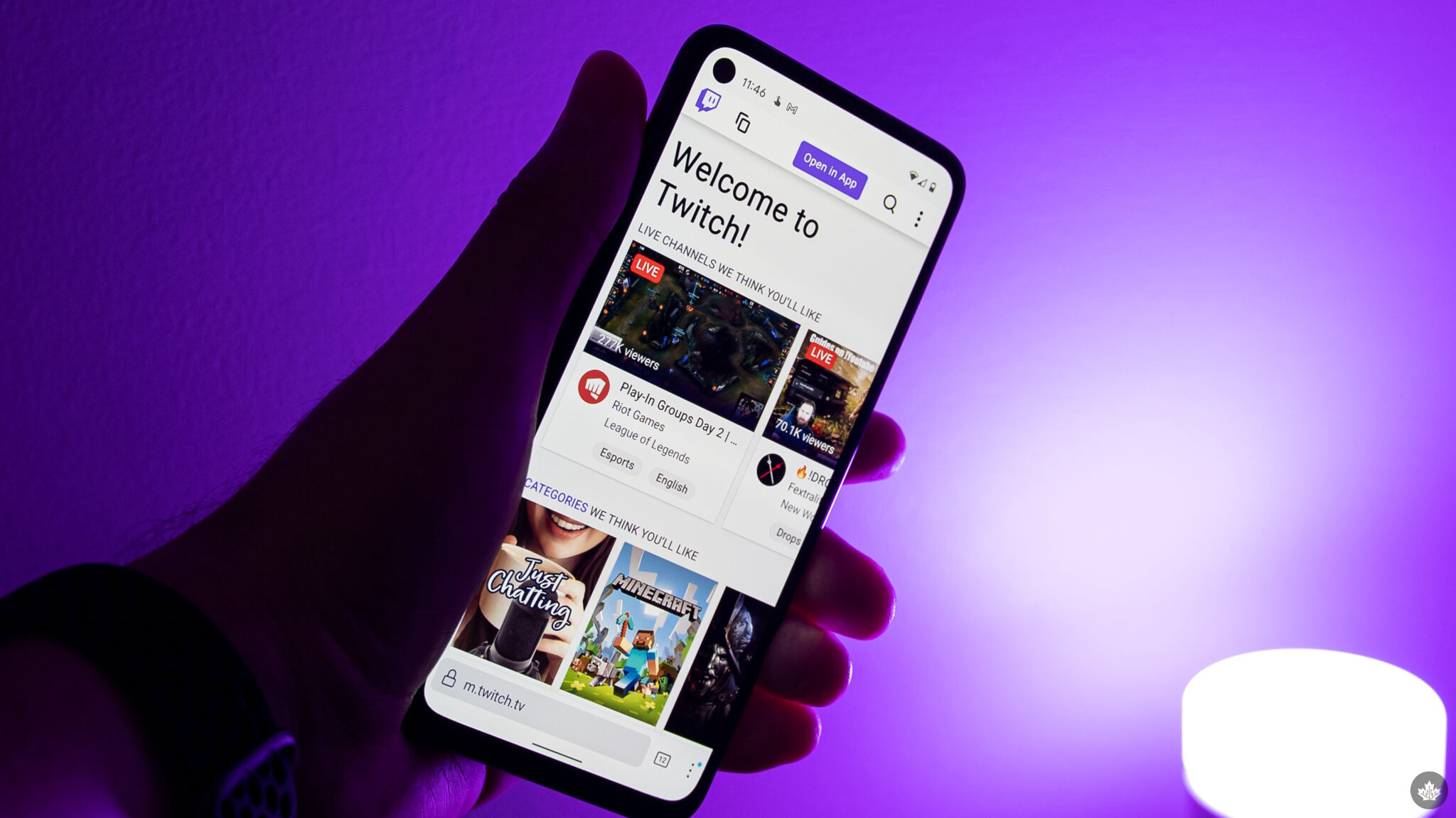 Earlier today, Twitch updated its Spam, Scams and Malicious Conduct Policy to prohibit people who spread misinformation from using the streaming service. According to the San Francisco-based company, this change only affects streamers, not the viewers. The update has solely been put in place to ban bad actors “whose online presence is dedicated to spreading harmful, false information.”

The streaming service says that it won’t ban one-off cases, and instead will focus on people who use the platform to spread false propaganda deliberately. According to Twitch, said bad actors have three characteristics:

Twitch will only ban those streamers who meet all the above-mentioned criteria. “We’re proud that Twitch can bring people together – but we do not believe that individuals who use online services to spread false, harmful information, have a place in our community,” reads Twitch’s blog post. “While these individuals are not prevalent on Twitch, they could cause significant harm if allowed on our service.”

Misinformation isn’t rampant on Twitch, and according to the company, the update in its policy comes as a precautionary measure. It’s likely that  Twitch foresees misinformation about the ongoing conflict between Russia and Ukraine ending up on its platform, and wants to be ready to tackle it.

Further, Twitch has already started taking action, and has banned channels that have historically spread misinformation, including one channel that urged its viewers to overturn the 2020 presidential election.

The rule covers streamers spreading misinformation off Twitch as well, such as through their social media presence. If you see someone violating the new policy, you can report it to Twitch at OSIT@twitch.tv with supporting evidence.

In other Twitch-related news, the company recently launched a new program that aims to help streamers earn a reliable monthly income. If you want to try your hand at streaming, check out this guide; just make sure you don’t break the company’s new policy.