This $300,000 electric boat is coming to Canada this spring 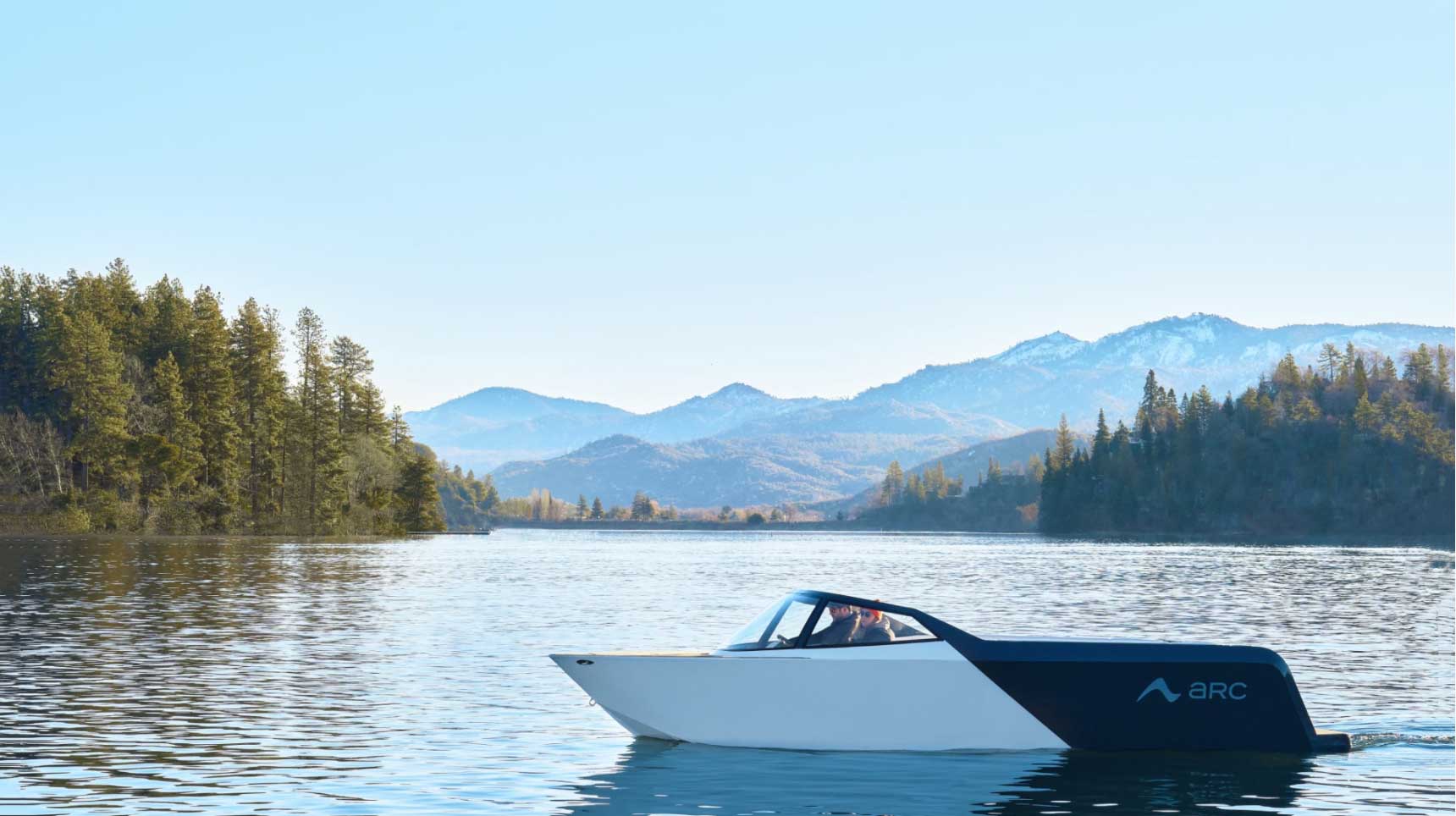 Electric vehicles are fast gaining popularity. 3.5 percent of all vehicles registered in Canada in 2020 were electric or plug-in hybrid cars. Similarly, public transport authorities are spending millions to acquire electric busses. The Toronto Port Authority-owned Marilyn Bell I has transitioned to Canada’s first zero-emission, lithium-ion electric ferry and Montreal-based Taiga is out with its electric jet skis and snowmobiles.

Now, electric boat startup Arc, which last year raised $30 million ($38 million CAD) in funding from the likes of Will Smith, Kevin Durant and Diddy has come out with images of its pre-production electric Arc One, via The Verge.

The electric boat is powered by an in-house developed 220kWh battery pack and can push out 500horsepower. For reference, the long-range Tesla Model 3 has an 82kWh battery. Further, the boat maxes out at 40 miles per hour (64.37 kilometres per hour).

The Arc One runs for about four hours on a full charge, and charges overnight with a standard 240V charger. A full charge costs anywhere between $10 to $20.

The boat can seat 10 to 12 people, and sports amenities like speakers, wireless phone chargers, a swimming platform and space for luggage/gear storage. 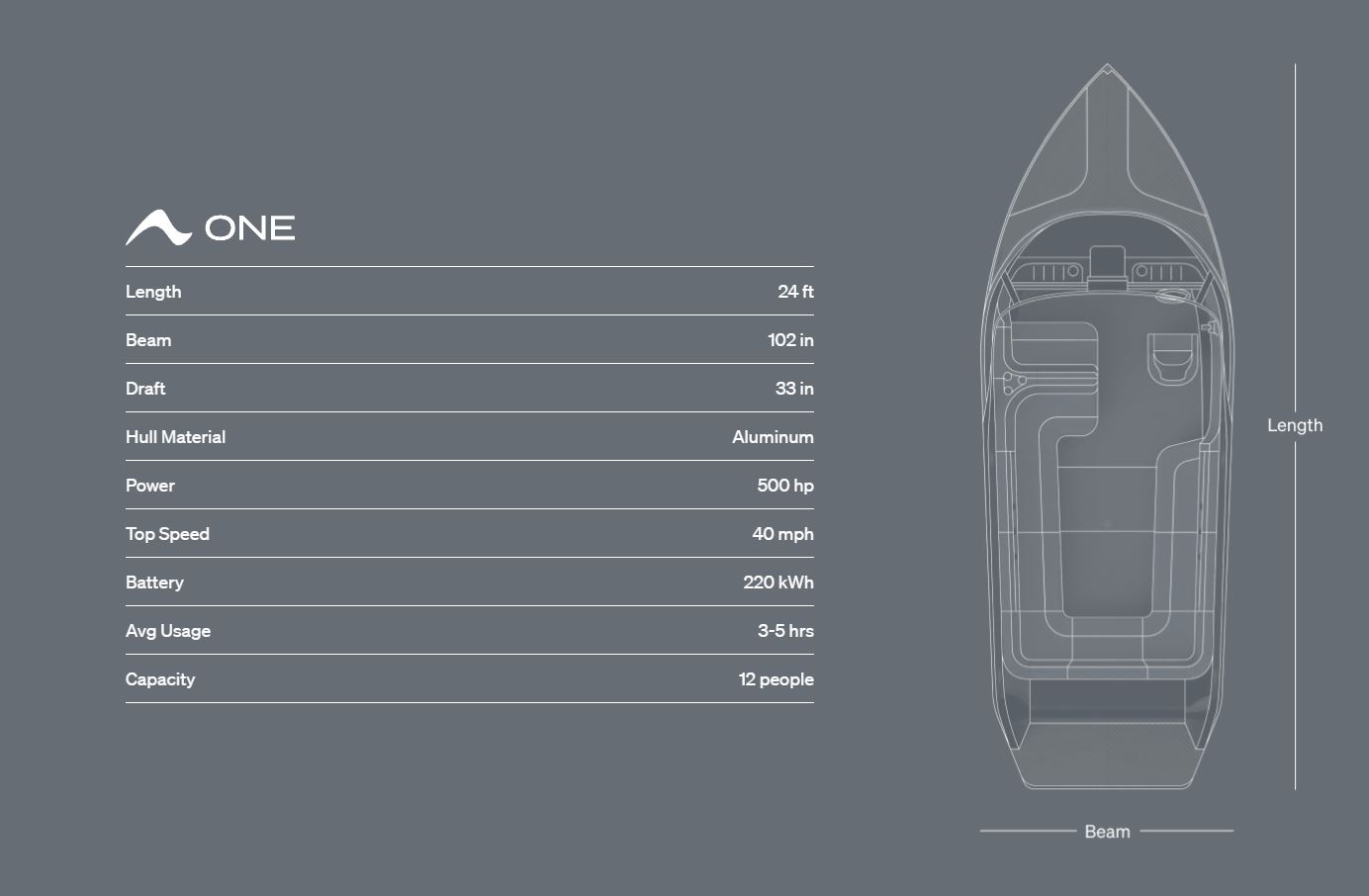 According to the company, the Arc One will be a premium, exclusive and limited edition electric boat that will be available this summer to those on its waitlist. Arc plans to use the revenue from the sales to develop future models, including affordable options.