Polestar is combining cars and drones, but it’s less fun than you’d think 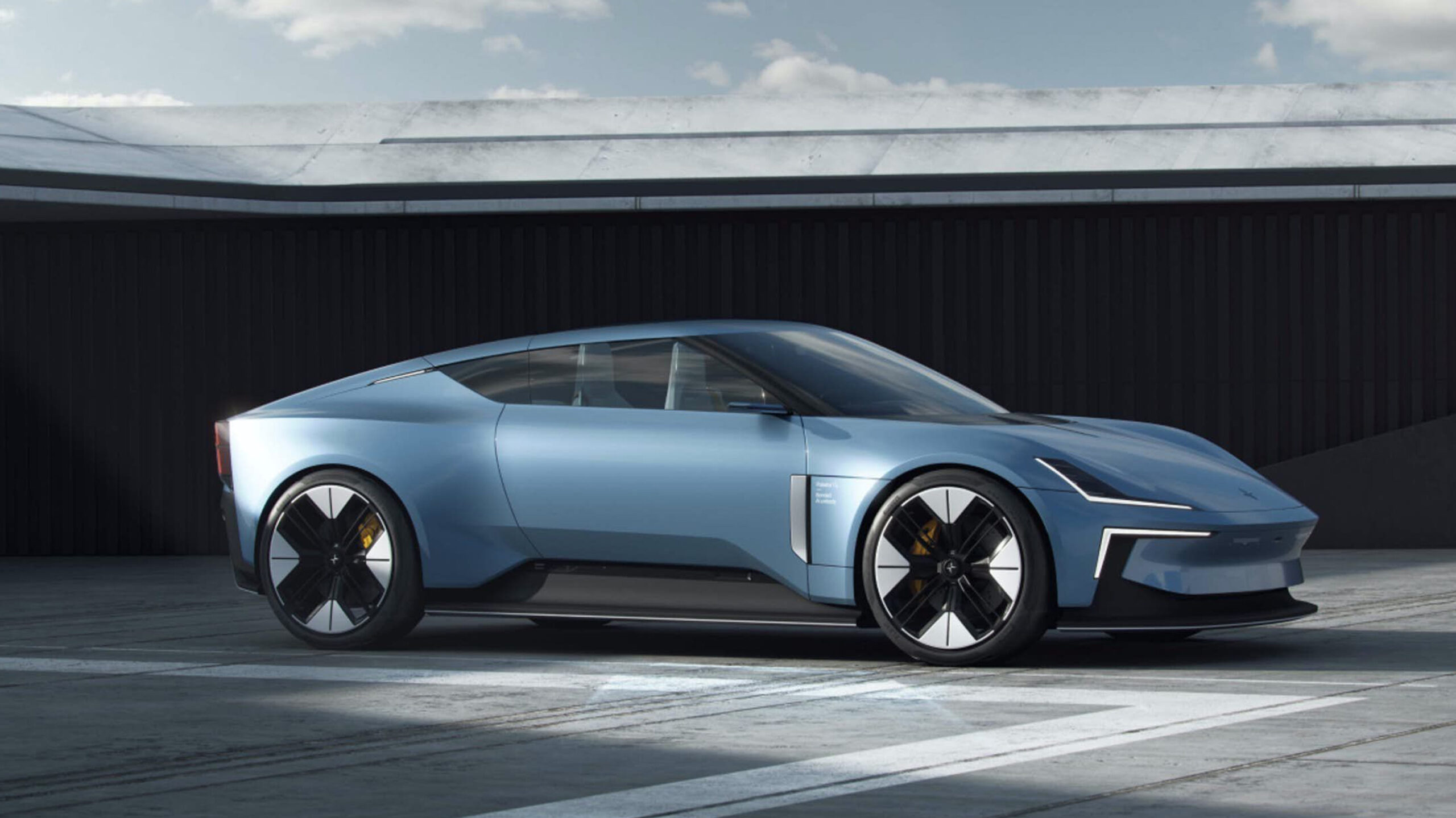 While the Polestar 2 is an undeniably cool car, the automaker’s latest concept, the Polestar O2, is shifting its design direction into overdrive.

In short, the O2 looks stellar. It’s a two-door roadster-style vehicle that gives me equal parts Porsche Taycan, Ford GT40 and shark vibes. The O2 is still a concept, but it’s designed on the same platform as the 2024 Polestar 5, a 4-door sedan.

This has become a trend across the electric vehicle (EV) industry as manufacturers look to save cost by building multiple cars on top of the same basic battery+wheel layout. There’s also a huge glass roof that can presumably be removed since Polestar is marketing this as a convertible. 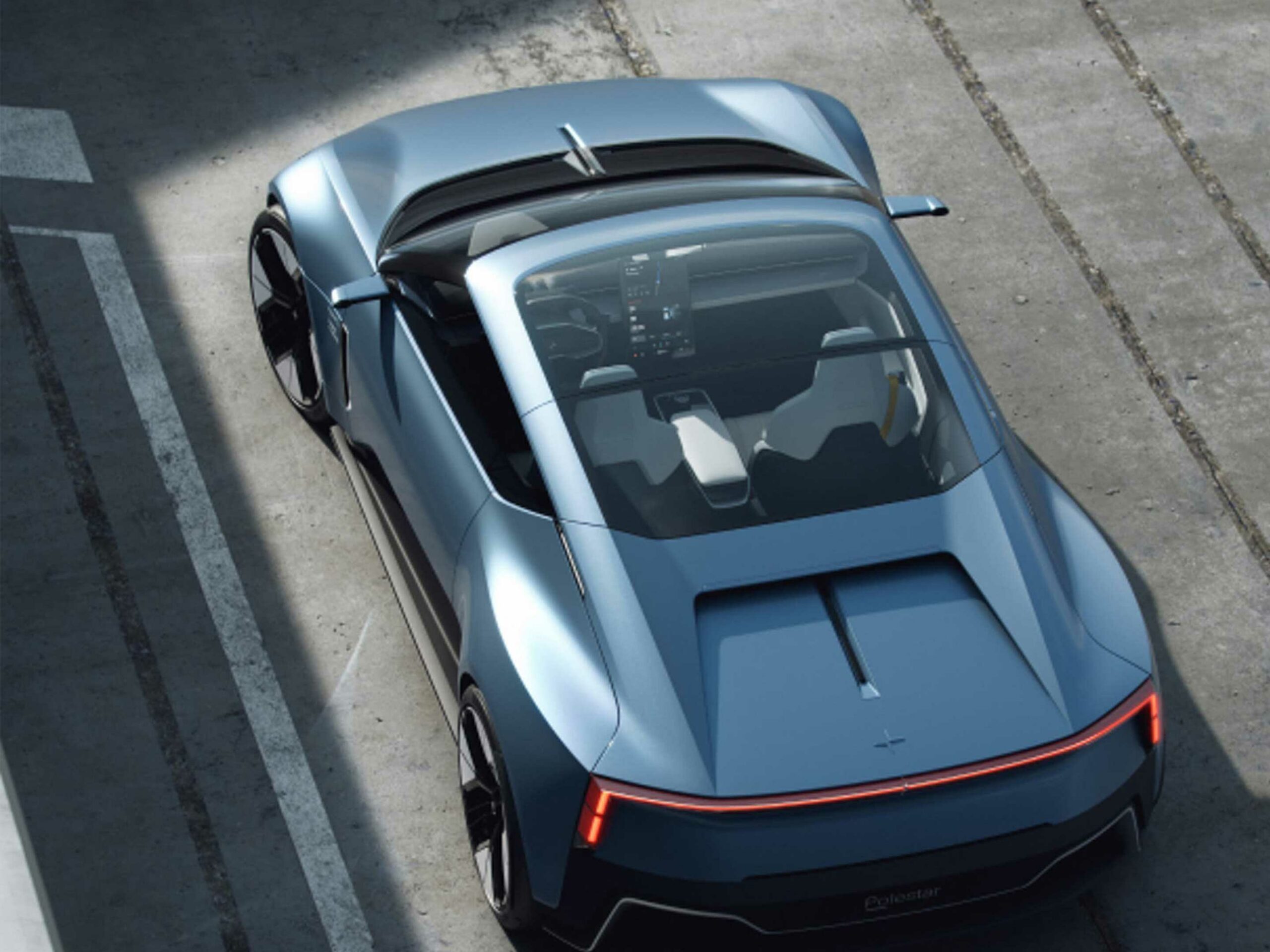 And once the top is removed, a small ‘Cinematography drone’ can fly out and ride in the car’s negative air pressure stream. This is so owners can film themselves driving in this incredibly futuristic sports car, and Polestar says it can even fly just under 100 km/h. It’s even designed to be deployed while the car is moving and can autonomously return to the vehicle after it’s done.

Owners can edit and share their drone clips directly from the car’s 15-inch display. I’m skeptical of this claim, but since the O2 will very likely run Google’s Android Automotive backbone, it should be as simple as developing an app. 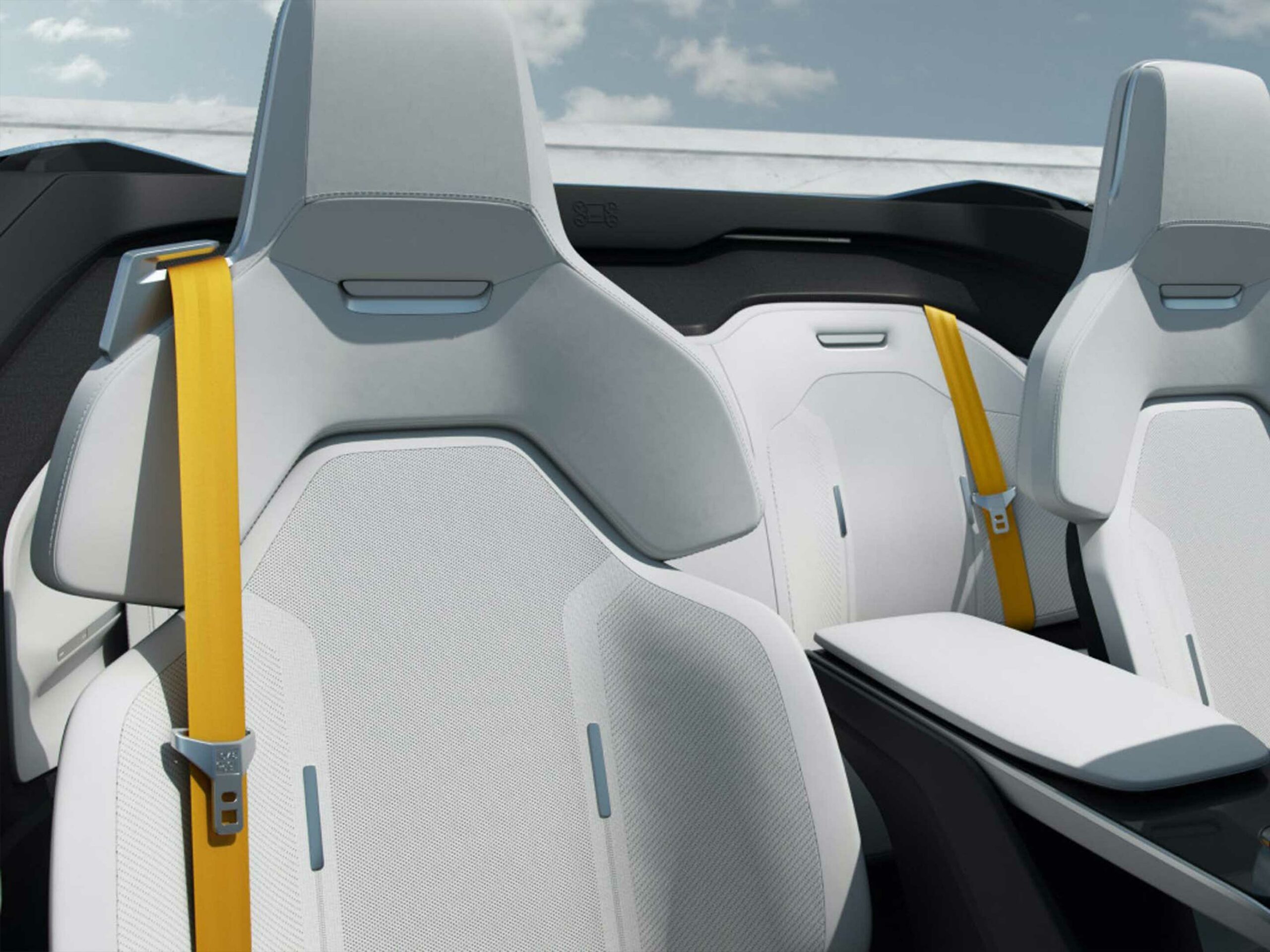 This car may look outstanding, but it’s unlikely that we’ll see it in its exact form on the street any time soon. However, the Polestar Precept concept did get converted into the Polestar 5, so perhaps we’ll see a more watered-down version of this car before the end of the 2020s.