The dock is coming in "late spring" 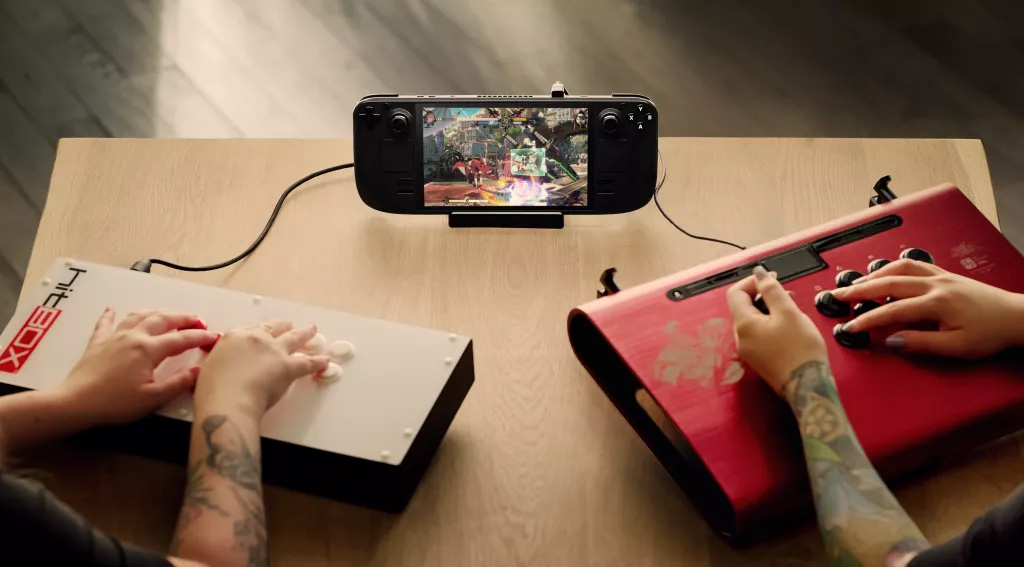 While orders for Valve’s anticipated Steam Deck are close to shipping, the handheld’s official dock won’t be available at launch.

According to a recent blog post from Valve, the dock will arrive in “late spring.”

“We are also looking forward to getting the official Dock for Steam Deck into customers’ hands,” said Valve.

Not much is known about Valve’s official Steam Deck Dock beyond the fact that it connects the handheld to an external display, works with USB accessories, powers the console and, of course, props up the Steam Deck on a stand. Valve says that the Steam Deck can also output to a television or monitor through any powered USB-C hub and that it doesn’t require the official dock.

Along with details on the Steam Deck Dock, Valve also outlined that “first batch” reservation holders will receive an email regarding shipping at 1PM ET/10AM PT on Friday, February 25th. Pre-order holders who receive the email will then have 72 hours to complete their purchase. Those who cancel will have their reservation released to the next person in the pre-order line.

To find out when you’ll receive your Steam Deck pre-order, check out Valve’s reservation queue. It’s also now possible to check what titles in your Steam library are already compatible with the handheld.

MobileSyrup will have more on the Steam Deck in the coming weeks.