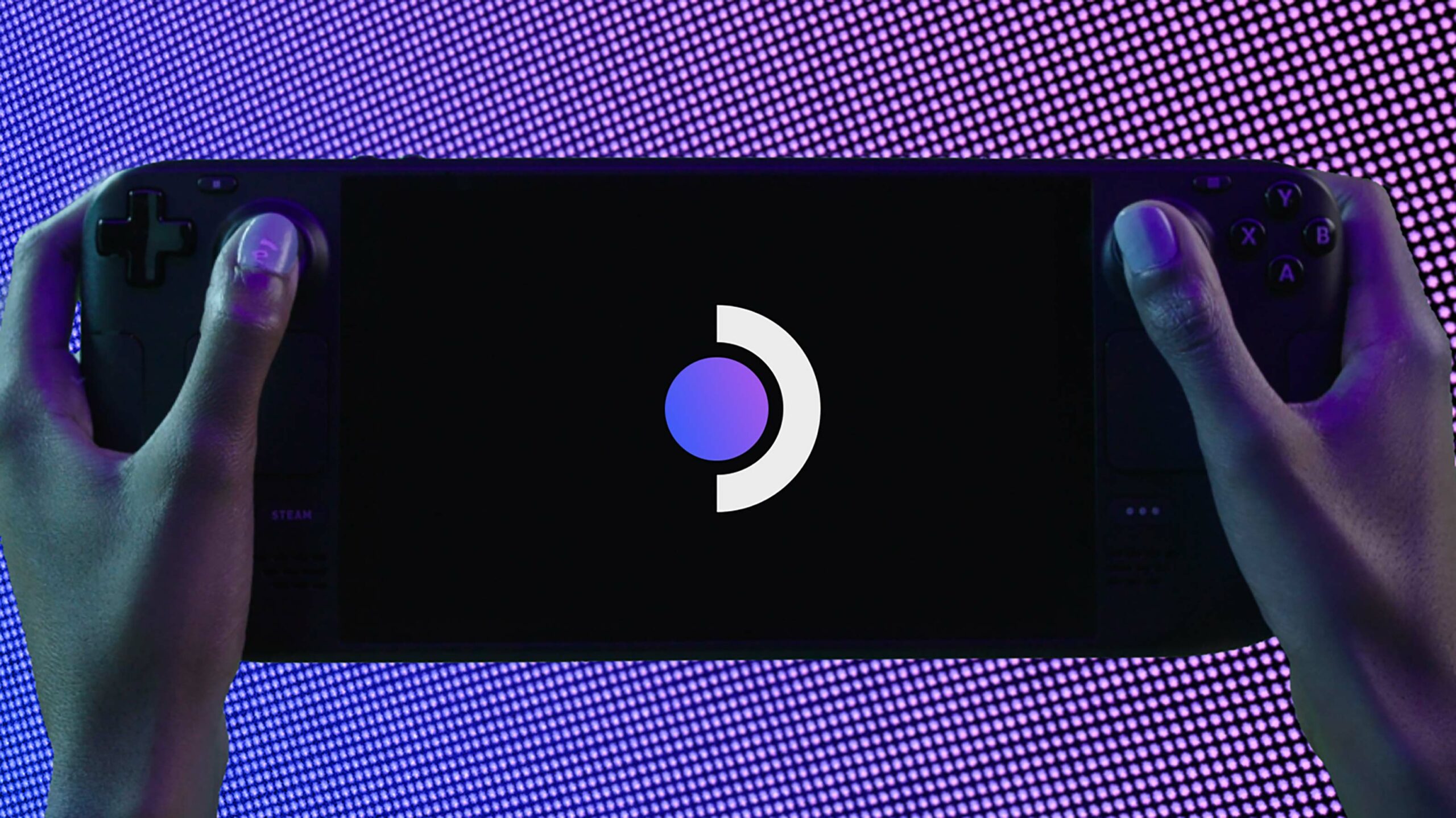 Valve has confirmed that its Steam Deck handheld PC will go on sale starting February 25th.

This lines up with the February window the company had promised last year when the system was delayed out of the holiday season.

In a Steam blog post, the company says customers who have reserved the system will be sent emails after 10am PT/1pm ET on that date. Upon receiving the email, you’ll then have 72 hours to place their order. Otherwise, their reservation will be released to the next person in the queue.

Valve says the first units will then be shipped to customers starting on the 28th, with subsequent order email batches being set out on a weekly basis. Therefore, if you’ve reserved the Steam Deck but aren’t in the first wave of people on the 25th, you should stay tuned during March for an email.

It’s worth noting that Valve says the review embargo for the Steam Deck also lifts on February 25th, should you be waiting to hear more hands-on impressions before buying.

The Steam Deck starts at $499 CAD in Canada and goes up to $819 depending on the bundle. However, new reservations (at the time of writing) for the device aren’t expected to ship until “after Q2 2022,” per Steam.