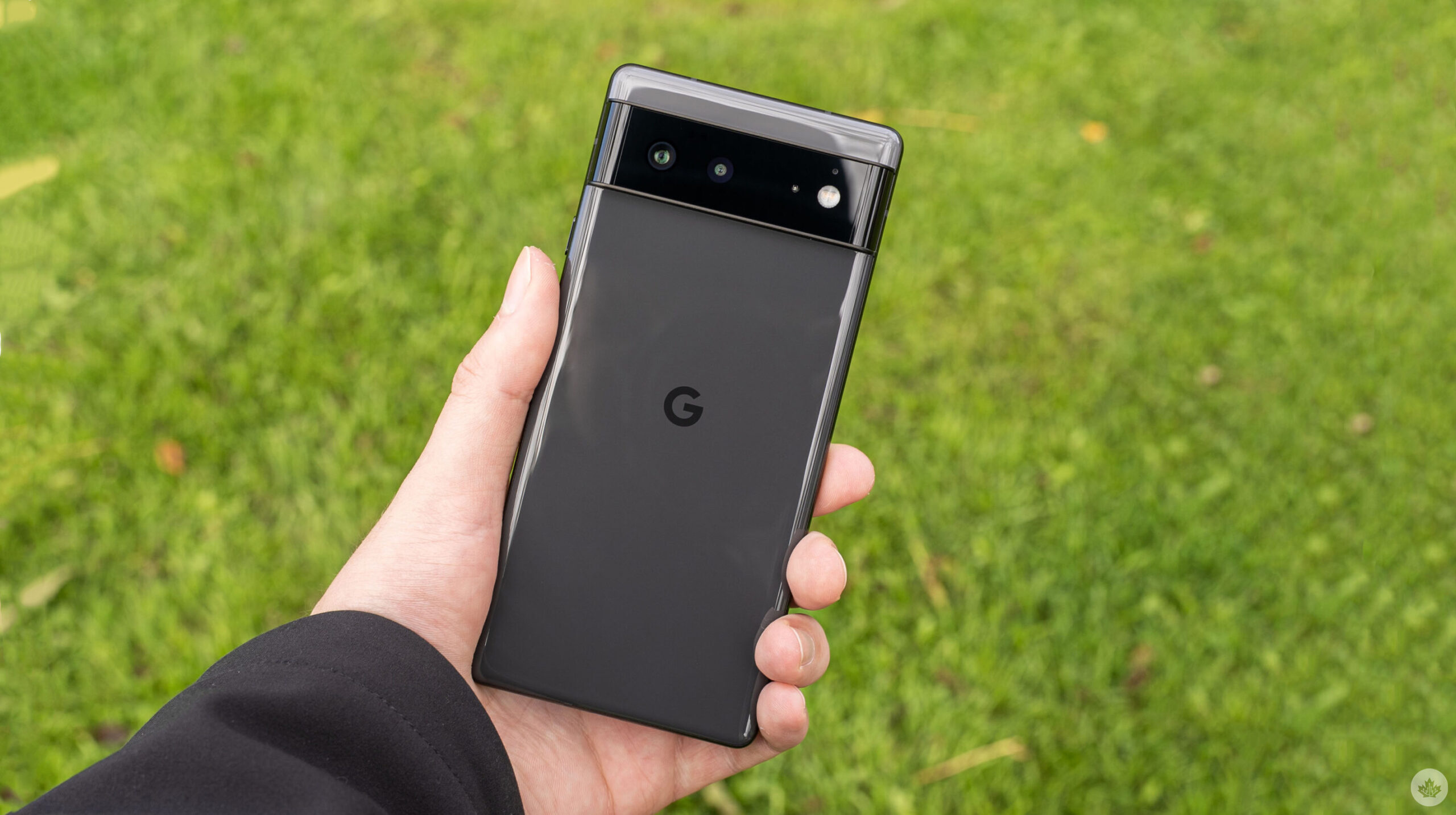 Google’s Pixel 7 is still several months away from release, but that hasn’t stopped early leaks from appearing about the device.

As always, approach this latest leak with an air of skepticism given it doesn’t stem from a reliable source. That said, it’s backed by OnLeaks, a relatively reliable source of leaks MobileSyrup often cites.

Here you go! Images of raw CAD based 3d model of #GooglePixel7 5G.
Thanks to my new partners – https://t.co/5gcUkNsWg2

ChooseBestTech in collaboration with @XLeaks7 has created CAD-based renderings of the Pixel 7 based on leaked information. The dimensions of the device — 155.6 x 73.1 x 8.7 mm (11.5 with camera bump) — indicate that the smartphone is slightly thinner than the Pixel 6.

The Pixel 7’s back camera module also blends into its side chassis, making it look more fluid and like one unit. The leak suggests that the camera module will likely feature the same colour as the frame. Additionally, the back camera array reportedly features two lenses and a flashlight, similar to the Pixel 6.

The mmWave 5G antenna will reportedly be placed on the top of the device, similar to Apple’s iPhone 12 and iPhone 13.

Otherwise, the phone will sport a punch-hole camera, an in-screen fingerprint scanner, speaker grills, a USB-C port and a SIM tray.

OnLeaks, in collaboration with @Smartprix, also created a 360-degree video of the device alongside 5K renderings of the Pixel 7 Pro. The Pixel 7 Pro, on the other hand, will look just about the same, except for its 6.7-inch or 6.8-inch curved display.

On the rear, the smartphone reportedly sports three cameras. It also reportedly measures in at 163×76.6×8.7mm.